Macau, China, 24 Mar – Visitor arrivals to Macau increased at a faster pace in February, data released by the 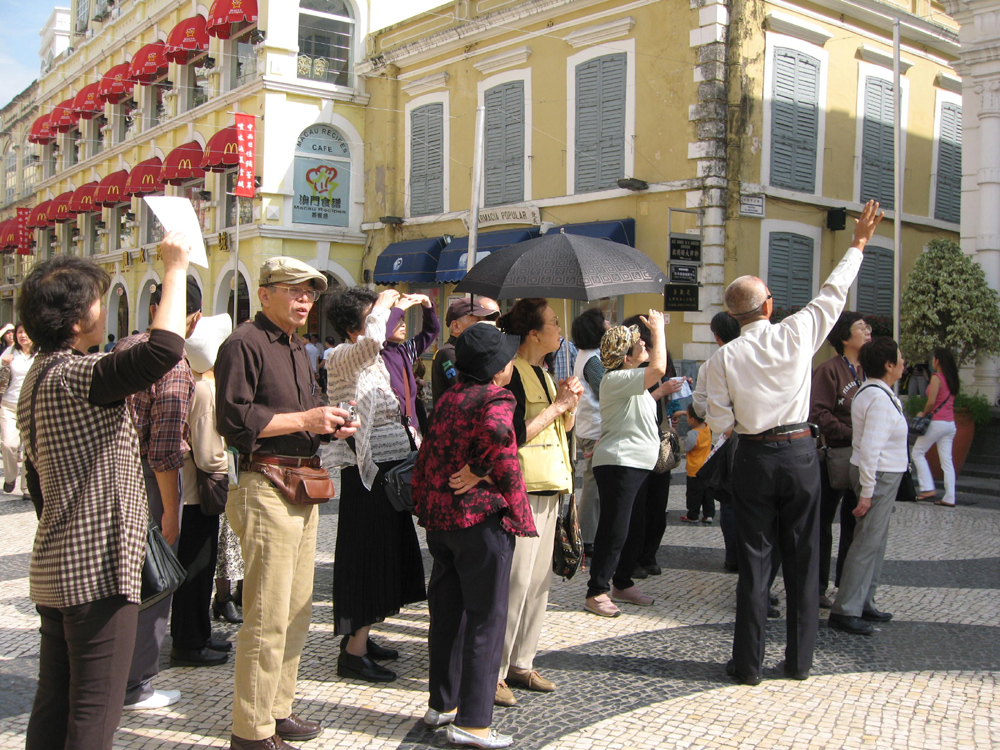 The number of travelers visiting the country grew 5.18 percent year-on-year to 2.16 million in February, faster than the 1.44 percent increase recorded in January. As many as 1.18 million persons who visited the country in February were same-day visitors, representing 54.6 percent of the total visitors.

There was a 5.1 percent rise in visitors from Mainland China, while arrivals from Hong Kong, Republic of Korea and Japan increased by 7.3 percent, 42.5 percent and 13.3 percent, respectively, during the month.