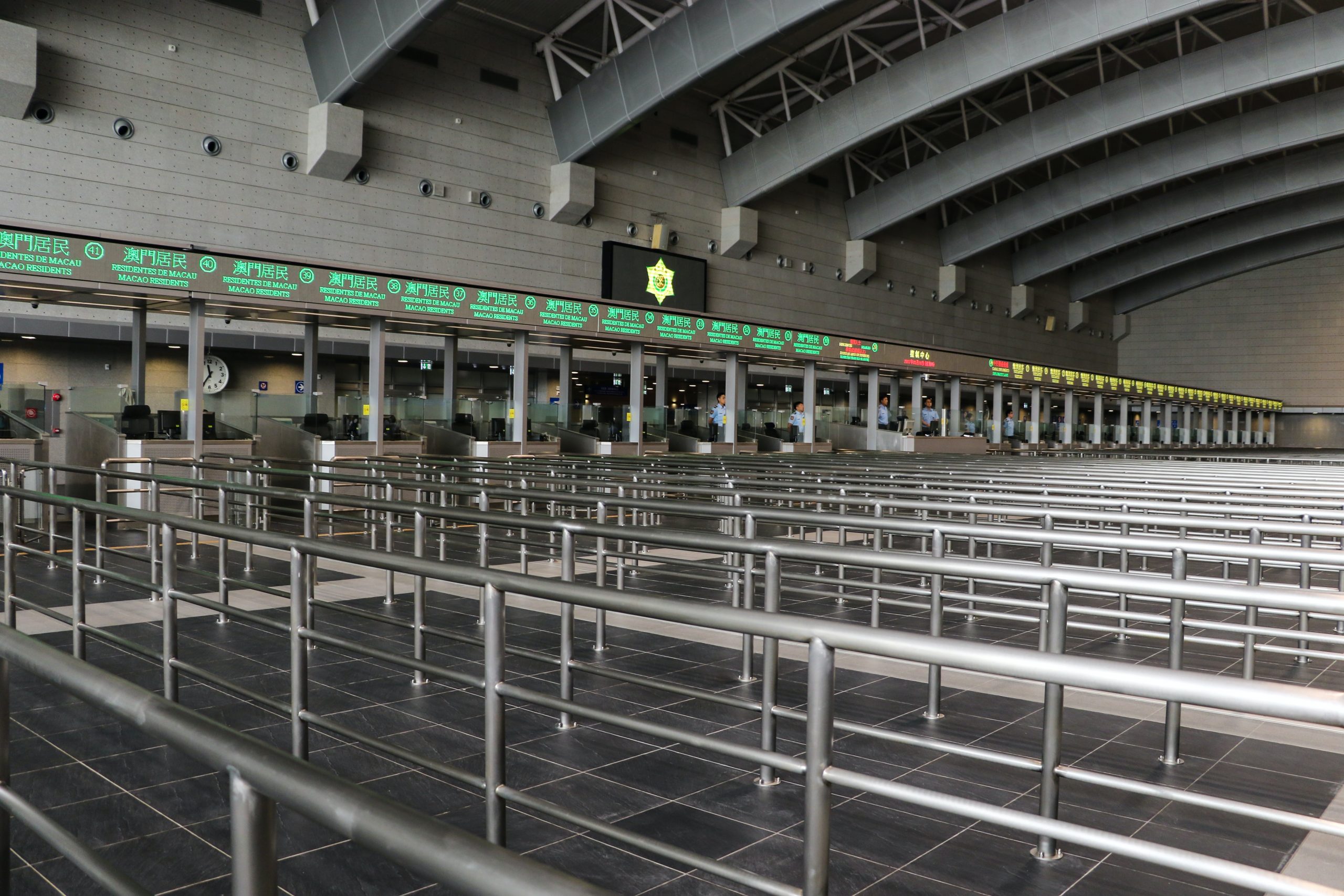 Speaking on a current affairs phone-in programme hosted by Ou Mun Tin Toi, the Chinese-language radio channel of TDM, Wu said that the government has room for improvement in the handling of the recent cases, adding that Zhuhai and Macao officials should have notified visitors and residents via SMS about the recent shortening of the nucleic acid test validity period from 14 days to just 24 hours.

Wu said that the tourism industry had been feeling “hopeful” about the upcoming National Day Golden Week holiday but was now “disappointed” because of the new coronavirus development.

He pointed out that souvenir shops had been stocking up for Golden Week, while the city’s hotels had been 80 per cent booked but now visitors were cancelling their bookings. He noted that hotels in Cotai have slashed their nightly rates – from MOP 2,000 to around MOP 1,000.

Wu said that even though the mandatory quarantine regulations between Zhuhai and Macao would probably be lifted tonight, the number of visitors coming to Macao for Golden Week would not rebound. He said that as the validity period for the NAT result was too short, it would hamper visitors’ desire to come to Macao.

“Over the past two years, the tourism industry has been worn out by the Covid-19 pandemic. We don’t know where the end of the last kilometre is,” Wu said.

“Last kilometre” refers to Chief Executive Ho Iat Seng’s well-known quote about Covid-19 prevention work, meaning that Macao has been doing well in its fight against the coronavirus, yet the “last kilometre” of the city’s battle has just started.

The chairman of the Industry and Commerce Federation of the Macao Central and Southern District, Lei Cheok Kuan, who also took part in the phone-in, said the key to economic recovery was to lift the mandatory quarantine between Macao, the mainland and Hong Kong.

He pointed out that if the Greater Bay Area cities stay aligned with the mainland’s Covid-19 prevention and control standards, the area’s governments could set up a travel bubble among its 11 cities. He said that doing so could help domestic circulation and revitalise the economy of the nine cities in Guangdong as well as Hong Kong and Macao.

Lei also pointed out that even though the government has given out two rounds of e-consumption subsidies to help local small- and medium-sized enterprises (SMEs), he urged the government to communicate with the SMEs that if they borrowed money from the government the payback period should be more flexible.