The route will initially run 10 round-trips a day with each voyage taking about 30 minutes. 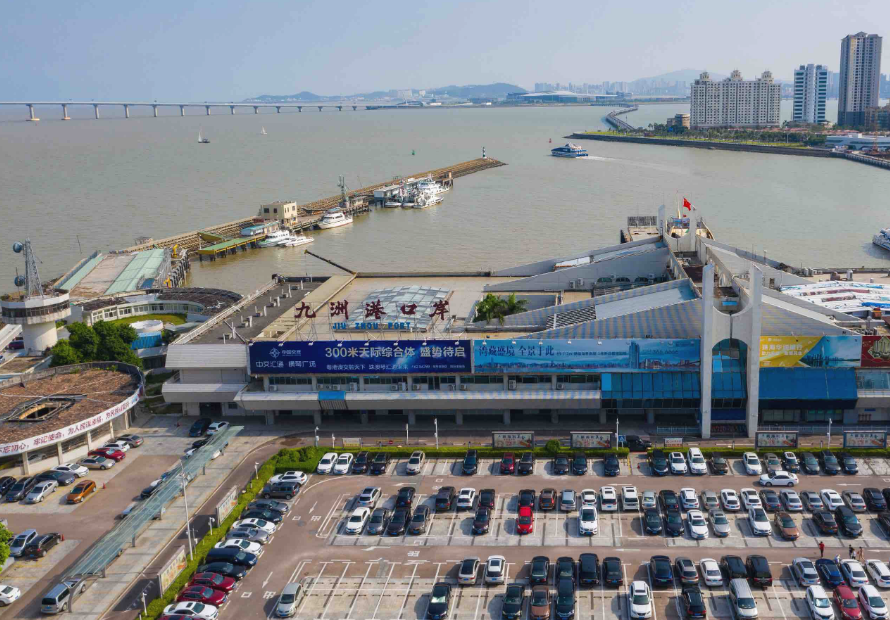 A new ferry link between Macao’s Taipa Ferry Terminal in Pac On and Jiuzhou Port in Zhuhai – which lies 9 km north of Macao – will start on 1 March, Macao’s Marine and Water Bureau has announced. The route will initially run 10 round-trips a day.

The Bureau said that Yuet Tung Shipping Co. Ltd has recently ran a number of trial runs between the two ports.

The first Jiuzhou-bound ferry will depart Taipa at 9:10 a.m. and the last at 2:40 p.m with each voyage taking about 30 minutes.