Light Festival due to go ahead in December, and plans are in hand to open a travel bubble with Hong Kong after arrivals from Guangdong slacken. 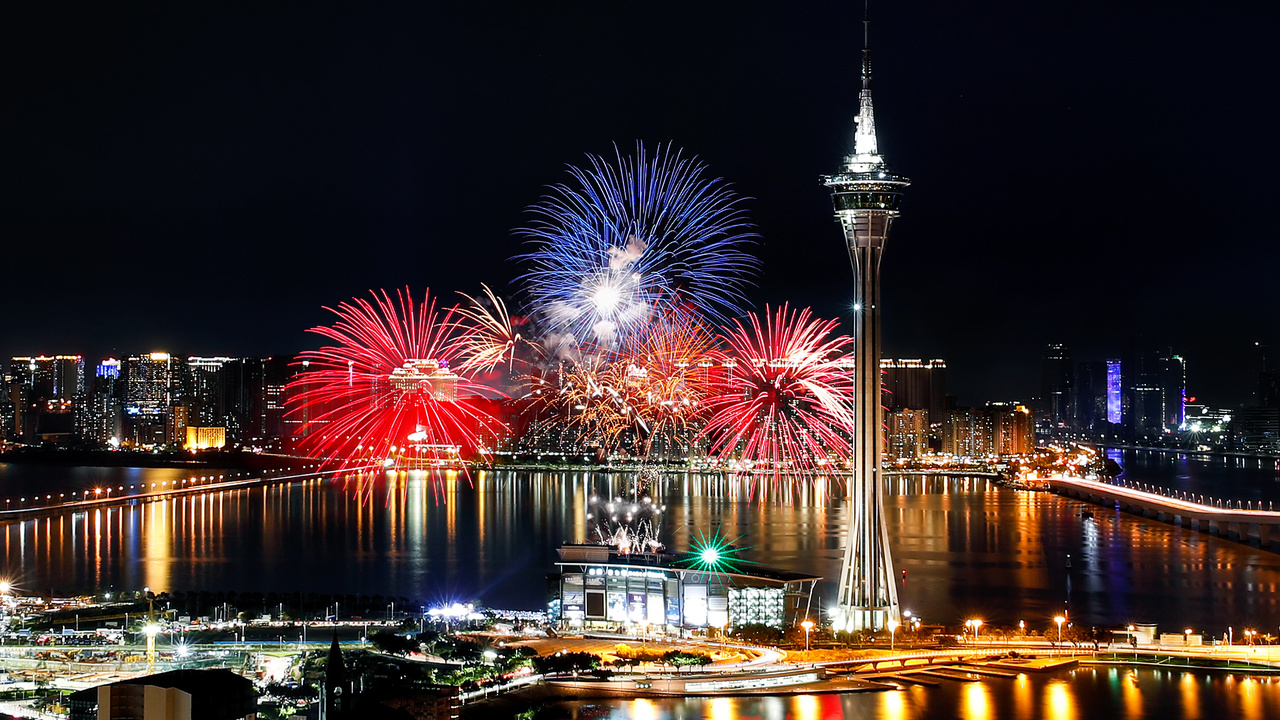 The Macao International Fireworks Display Contest has been cancelled for the second year running, as foreign teams cannot travel under current Covid-19 restrictions, but instead, a new highlight event will be scheduled between September and October. The Macao Light Festival is still due to take place in December.

Macao Government Tourism Office director Maria Helena de Senna Fernandes said that the Macao Light Festival will be held in December when the temperature is cooler.

Senna Fernandes explained that at last year’s festival, which was held in September, high temperatures had affected the projection machines.

Due to the ongoing impact of the pandemic situation in Guangdong, the number of visitors has decreased, leading to a hotel occupancy rate of 50 per cent in June.

To date, 51 hotels have said they would welcome guests from Hong Kong who have a Health Bureau “blue code” in Macao.

Senna Fernandes said that she is waiting for the Health Bureau to disclose the regulations for Hong Kong visitors under the planned travel bubble scheme, while MGTO is putting together a series of advertising videos that will supply special tourism “tips” for Hong Kong residents.