Artists from around the world put on an arresting display that pays tribute to the oceans and highlights the importance of conservation. 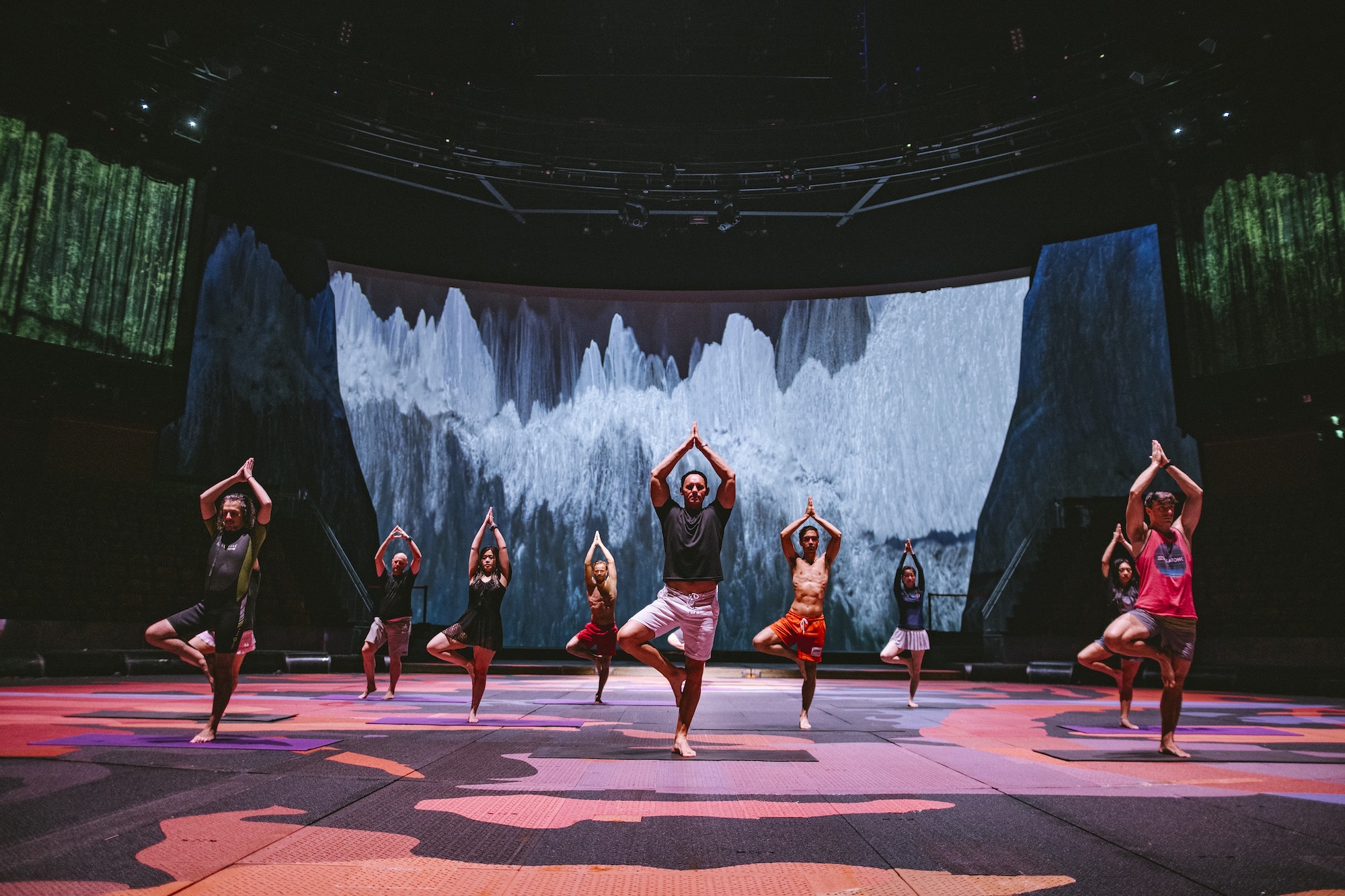 Macao’s annual art extravaganza took another step up yesterday with the opening of an exhibition entitled “LA MER” at the City of Dreams.

The works pay tribute to the oceans while highlighting the vital importance of conserving them for future generations.

Some of the highlights include “LA MER” (“The Sea”) by Ange Leccia, a video work recording the endless movement of the waves as they emerge and crash onto the beach; “W/AV/E” by Thomas Roussel, created by using music and artificial intelligence to immerse the audience in a constantly changing audiovisual seascape; and “Sephirothic Flower” by Makoto Azuma, which chronicles the journey of the artist’s self-made bouquet to the depths of the ocean. In “Oceans” by Franco Dragone, the artist uses the staging and machinery of his Dancing Water Theatre to create a dramatic spectacle.

The exhibition will also feature the “LA MER” Film Festival, as well as a series of Flow Body Mindfulness classes inspired by the sea. Mainland Chinese freediver Wang Aolin and underwater photographer Uncle J (Guo Jiyong) will share their underwater experiences at the “Sea x Art” forum, while the House of Dancing Water Underwater Discoveries will give visitors the opportunity to witness the secrets of its divers and its underwater stage.

The exhibition is open from Wednesdays to Sundays, and runs until 31 October at the Dancing Water Theatre, City of Dreams in Cotai. Admission is free.