Gloomy result due to Covid-19 and sudden imposition of cross-border quarantine regulations. 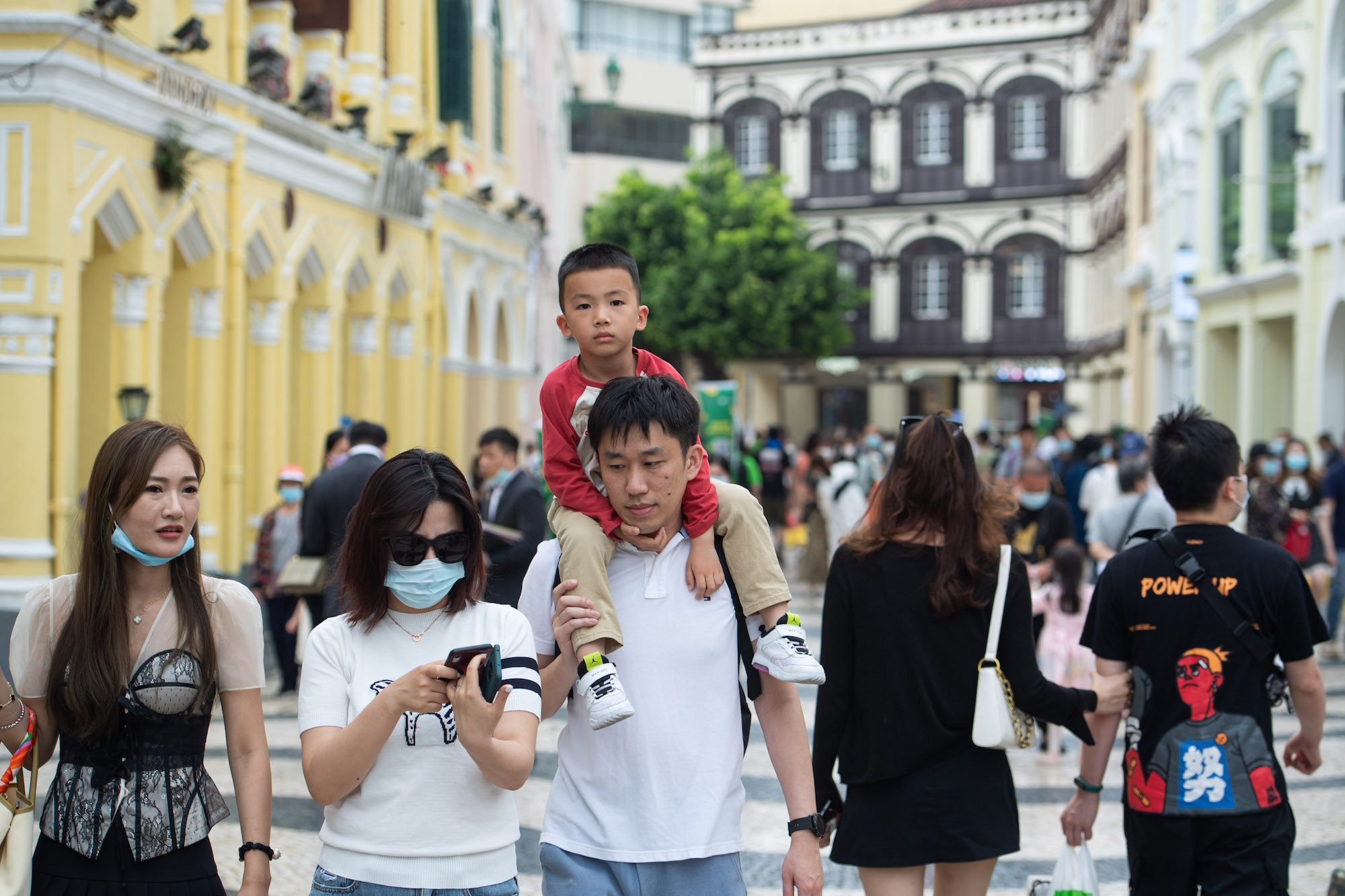 The MGTO noted that 7,393 of the 8,159 visitors were from the mainland, or 90.6 per cent of the total. The MGTO said that last year’s National Day Golden Week holiday lasted eight days, so this year’s seven-day holiday period and last year’s numbers could not be compared directly.

Zhuhai imposed a 14-day mandatory quarantine rule on arrivals from Macao on 26 September, two days after a Covid-19 cluster was detected in the city.