Mainland guests almost double at the city’s 120 hostelries, while the average occupancy rate is up by almost a quarter. 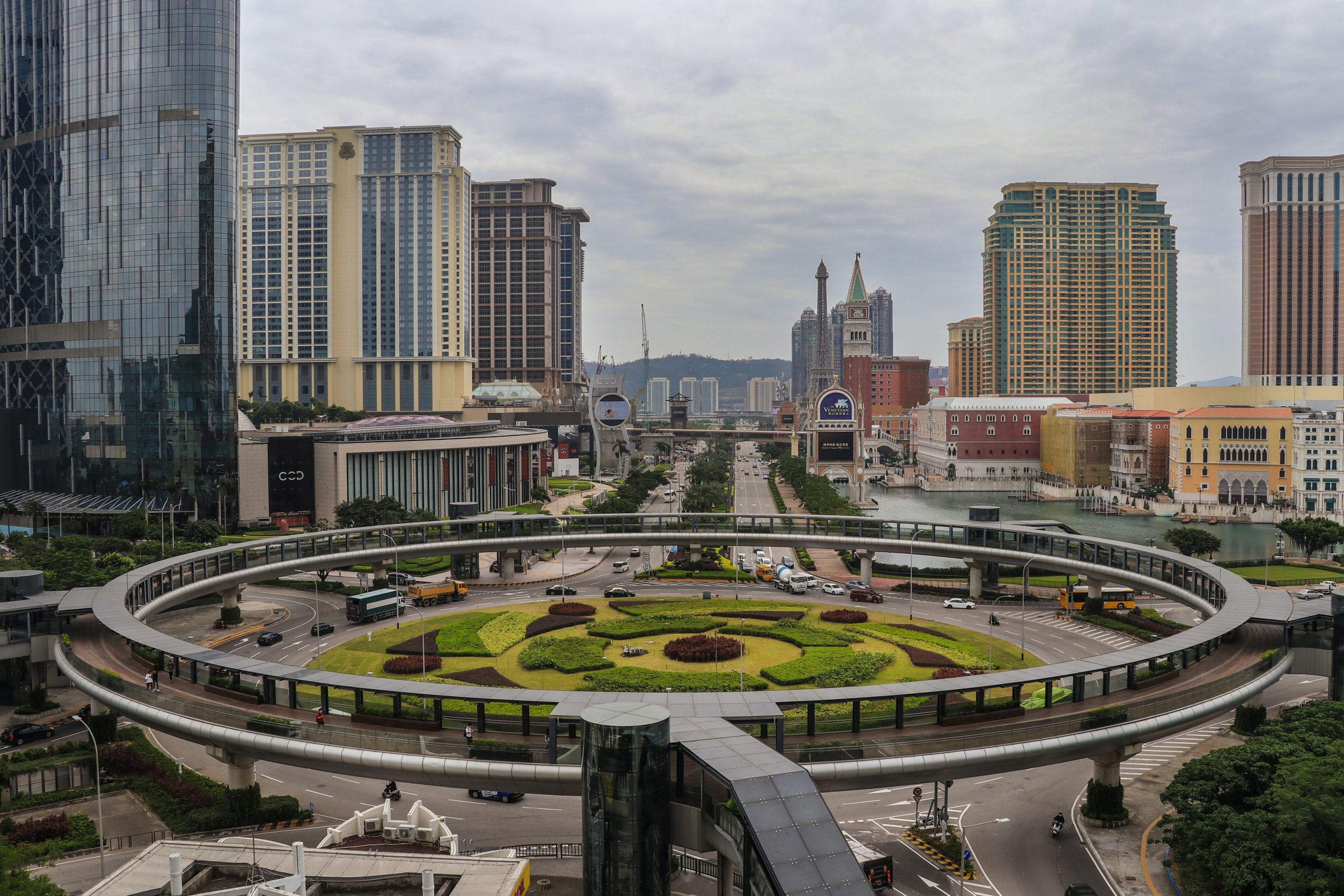 Overnight stays leapt by nearly 150 per cent last month to 382,000, according to the Statistics and Census Bureau.

However, despite the overall increase of 147.2 per cent, guests’ average length of stay decreased by 0.1 night year-on-year to 1.7 nights, The Macau Post Daily reported.

A total of 120 hotels and guesthouses were open for business last month, three more than a year ago, but the number of available guest rooms dropped by 4.4 per cent to 36,000.

Data on hotels and guesthouses designated for Covid-19 quarantine were excluded in the compilation of the statistics.

In the first two months, the average occupancy rate of guest rooms fell by 10.9 percentage points year-on-year to 39.4 per cent.

The number of guests at hotels and guesthouses shrank by 32.5 per cent year-on-year to 833,000, whereas their average length of stay increased by 0.1 night to 1.7 nights.

Hotel occupancy was impacted as there were no inbound package tour visitors in February, while the number of visitors joining local tours was just 800. Outbound residents using travel agencies totalled 3,800, and 3,700 (97.4 per cent) of them visited the mainland.

In the first two months of 2021, visitors joining local tours declined by 79.8 per cent year-on-year to 1,900, while outbound residents using the services of travel agencies tumbled by 89.3 per cent to 9,100.