Once again, there are more potential passengers than seats aboard the promotional helicopter tour, so the organisers will draw lots to pick the winners. 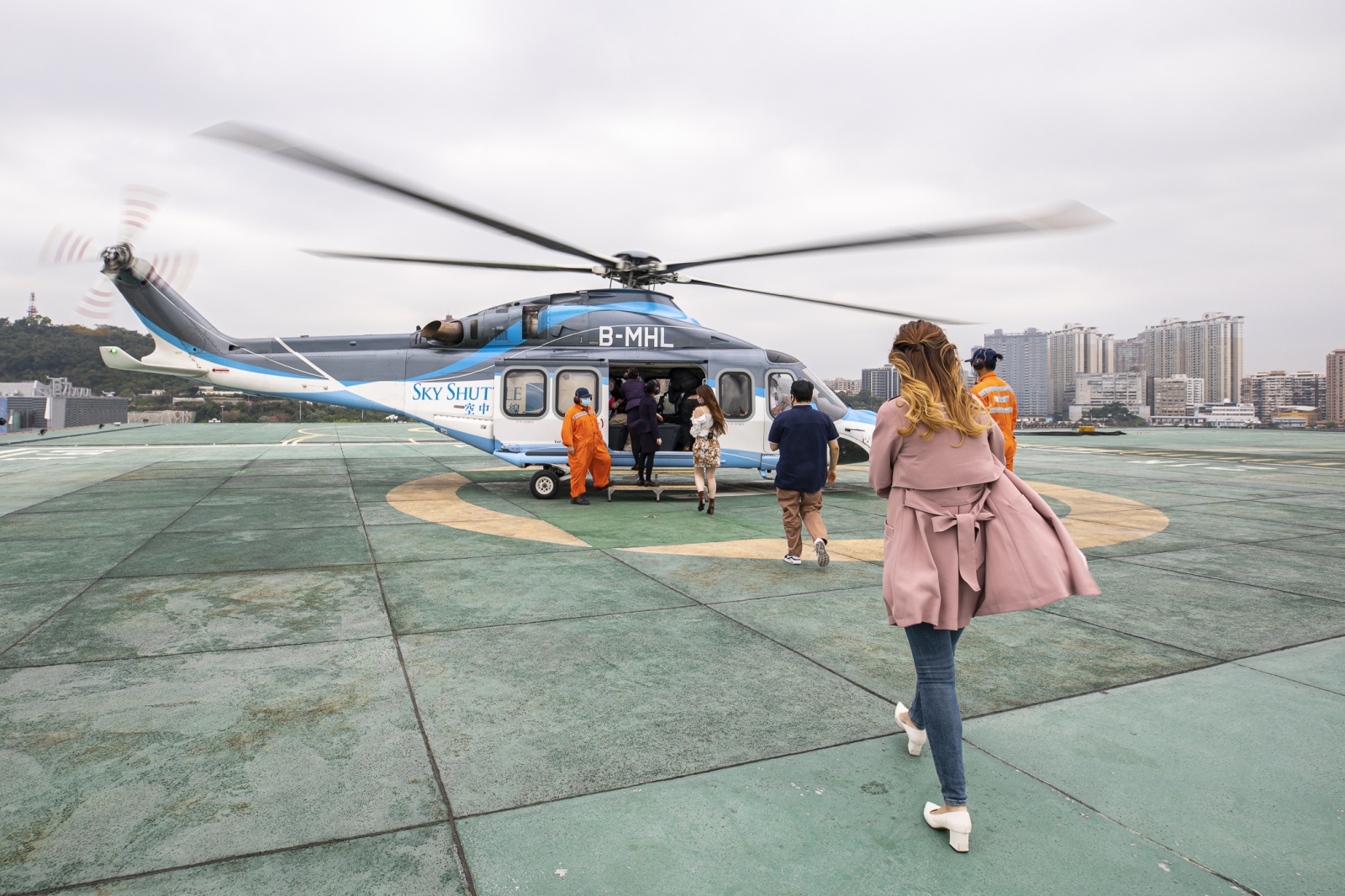 Thousands of wannabe flightseers have put their names forward for the ever-popular Helicopter Flight Experience, outstripping its quota of just 700 passengers, in the Stay, Dine and See Macao tour promotion.

Ricky Hoi, deputy director of the Macao Government Tourism Office said that lots would be drawn to decide the winners.

The flightseeing trip soars above Macao, Hengqin and the nearby waterways providing a thrilling ride and the opportunity to take some unique photos.

This year’s helicopter tour includes leisure and entertainment elements such as touring a yacht and afternoon tea following the aerial trip.

In 2020, more than 30,000 applications were received for the helicopter tour. After drawing two rounds electronically 2,600 passengers were chosen.