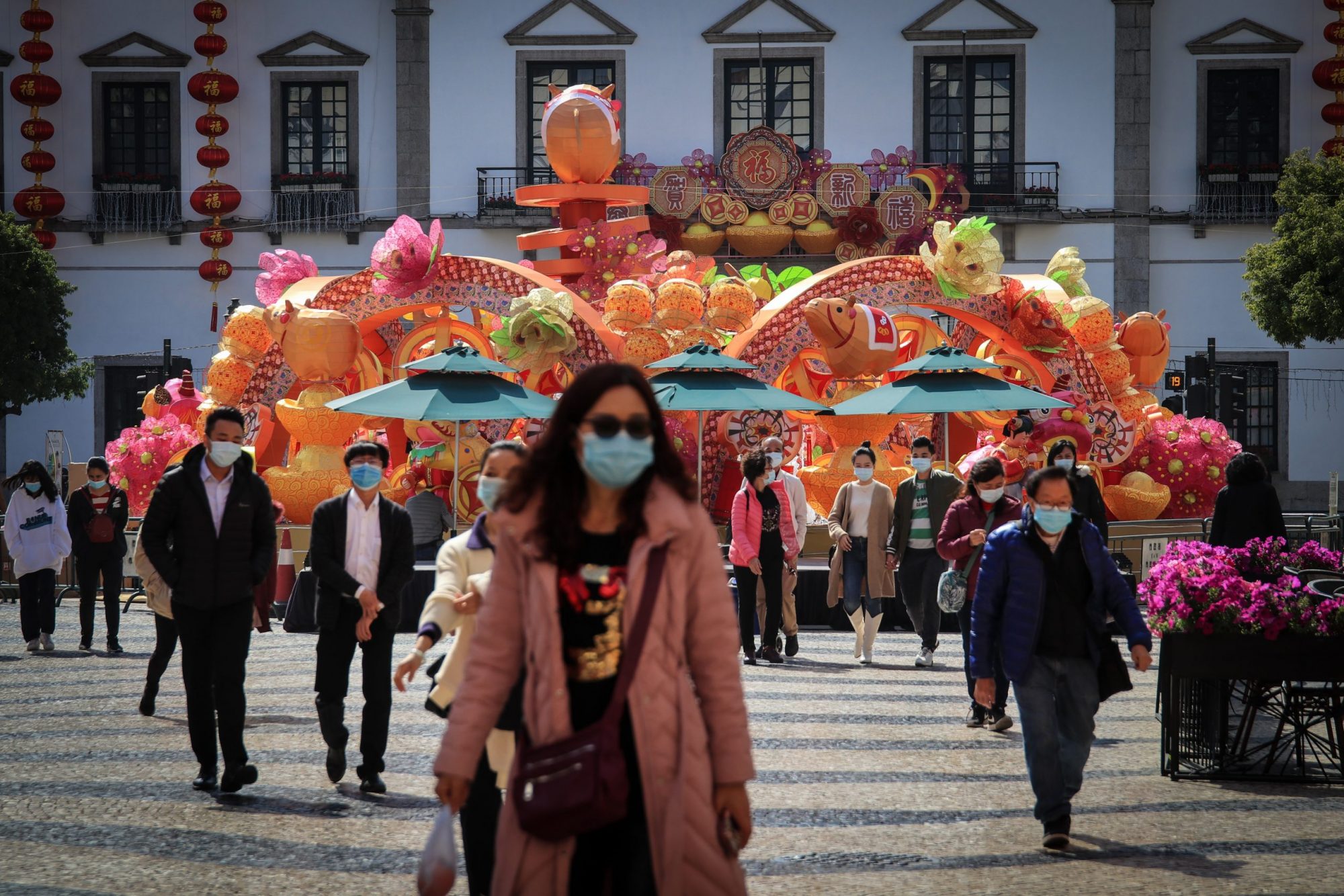 The start of Golden Week turned out to be anything but busy in Macao, as the mere 62,984 arrivals fell far short of the 100,000 which tourism officials were hoping for.

Prior to the holiday, Macao Government Tourism Office (MGTO) Director Maria Helena de Senna Fernandes had said she was expecting “16,000 to 20,000 visitors per day”.

On Monday, Macao received 17,357 visitors, the highest number of arrivals since the beginning of Chinese New Year but still representing an annual drop of 52 per cent.

In the first two days of Golden Week, Macao received less than 10,000 people daily. In the same period, the Macao airport received only 4,844 visitors.

According to MGTO, which cites police authorities, the majority of visitors (57,226) came from mainland China and entered Macao across land borders.