Relaxed quarantine measures and huge thirst for travel make the city top choice for mainlanders, promising a healthy start to the summer for travel and gaming businesses. 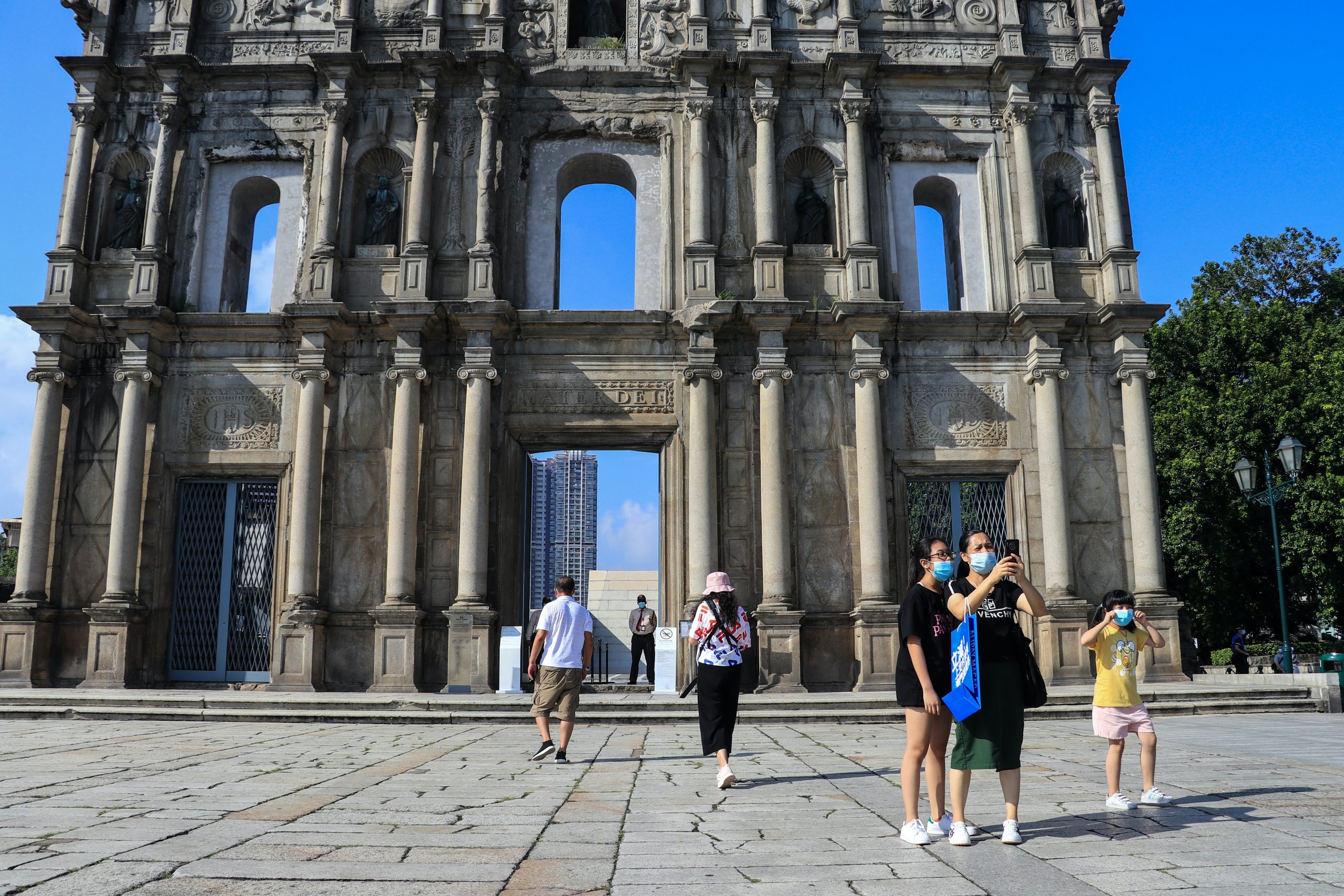 Mainlanders are champing at the bit to spend the Golden Week holiday in Macao, according to Trip.com, the largest online travel agency in China.

Bookings for Macao travel products from 1 to 5 May have risen by 20 per cent compared to 2019.

“The continuing rise in popularity among mainland Chinese travellers for destinations such as Macao is further evidence of the vast amount of pent-up travel demand,” a Trip.com spokesman explained.

Other pointers to a profitable May Day holiday include the search volume for flights in and out of Macao which climbed by over 140 per cent, the Macau Daily Times reported.

A sharp rise in demand for excursions in Macao has prompted the cost of air tickets to surge too. According to Trip.com, the average economy class fare in and out of Macao increased by over 50 per cent from prices listed in early April.

According to the Australia-based travel industry analyst CAPA, Air Macau is planning to increase its flights to and from Shanghai and Beijing ahead of the May Day holiday in order to capture growing tourist demand.

The demand for accommodation in Macao has also seen a sharp uptick, with bookings for Macao hotels through Ctrip, a platform within Trip.com, twice that for the same period in 2019.

Rates for high-end hotels have increased by around 30 per cent compared to the Ching Ming Festival holiday.

Currently, Macao is still the only city destination where mainland holidaymakers are not required to observe a 14-day mandatory quarantine period upon arrival and upon their return to China.

While there are still some weeks before the arrival of Golden Week, Trip.com’s optimistic statistics herald an accelerated rebound in Macao’s tourism industry.

Macao Government Tourism Office (MGTO) director Maria Helena de Senna Fernandes said earlier that she is anticipating an increase in tourist numbers during Golden Week. However, this will depend on a stable pandemic situation in China, she added.

Financial analysts are predicting that casinos will do well out of the forthcoming holiday.

One expert stated that he expected gross gaming revenue to keep improving in April to around MOP 9 billion and May to around MOP 11 billion, with the pace of recovery ramping up from Golden Week, and to further accelerate into the second half of the year as travel restrictions ease.