A research team of the University of Macau’s (UM) Institute of Microelectronics has developed a new on-chip sample delivery technology. 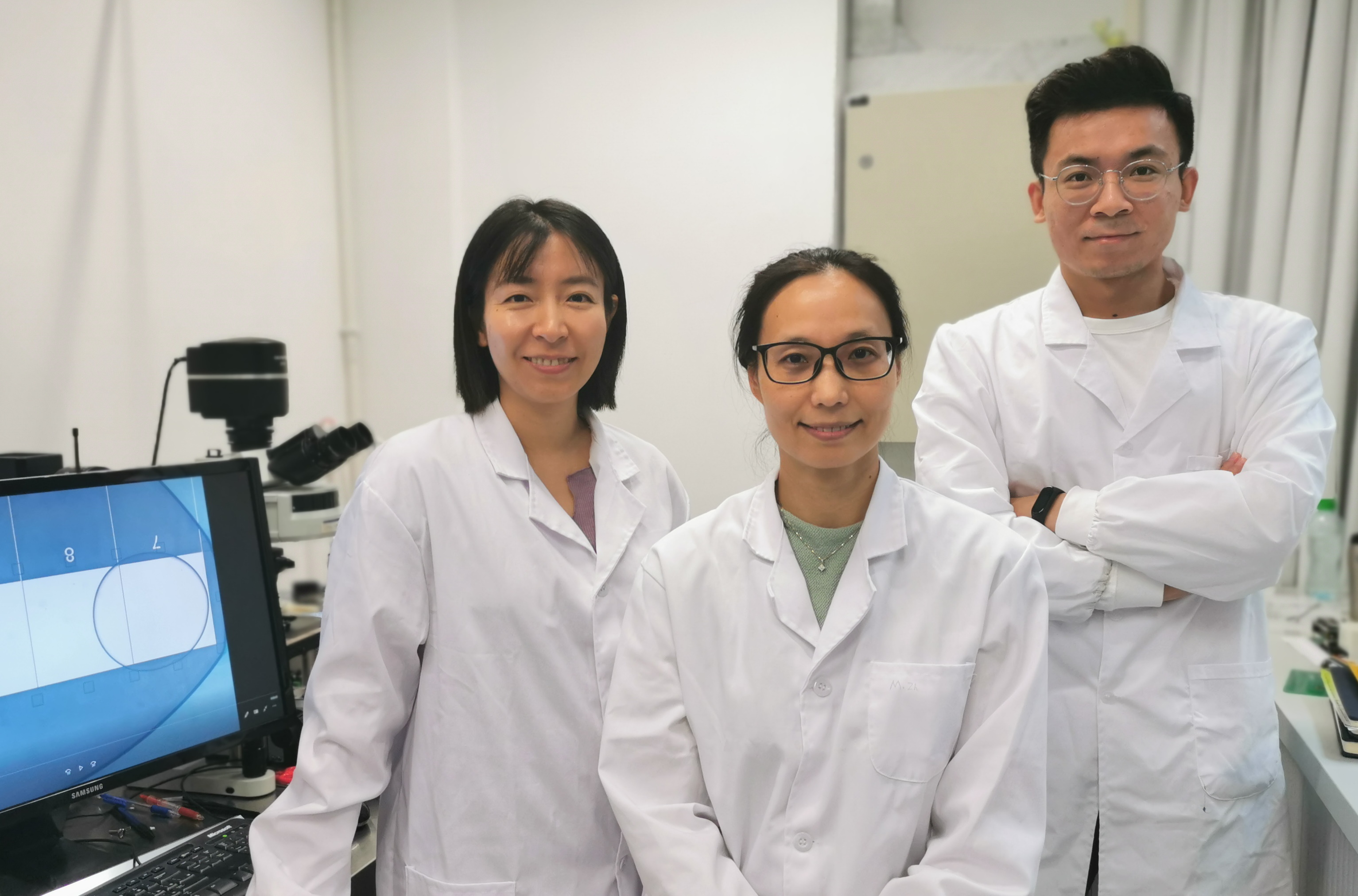 A research team of the University of Macau’s (UM) Institute of Microelectronics has developed a new on-chip sample delivery technology, the public tertiary education institution said in a statement on Wednesday.

The new technology will not only enhance droplet dispensing on chips, but will also greatly improve sample preparation efficiency, paving the way for realising “lab-on-a-chip”, the statement said, adding that the study has been published in the international journal Lab on a Chip as a cover story.

A lab-on-a-chip (LOC) is a miniaturised device that integrates into a single chip one or several analyses, which are usually done in a laboratory, according to elveflow.com. Microfluidic technology, also known as lab-on-a-chip, has long been considered to have great potential in biomedical research because of its advantages of miniaturisation, integration, and low consumption.

However, the statement pointed out, after decades of development, this technology still has not been widely used in daily scientific workflow.

“One critical reason for biochemists’ reluctance to accept microfluidics is its complicated sample preparation on-chip, which is completely different from the traditional training for off-chip experiments with micropipettes.

“In this research project, a special electrode structure was designed on a digital microfluidic chip to eject ‘satellite droplets’ in a specific region to be picked up by another drop to realise on-chip sample delivery.

“With simple external electric signal control, the sample can be conveniently and flexibly delivered within a large range (5pL~20nL).

“It is extremely close to the delivery method of traditional pipettes while avoiding complicated and tedious operating procedures,” the statement noted.

The statement quoted the research team as saying that this technology provides researchers with an easy and flexible way to dispense droplets on a chip, bridging the gap between traditional experimental platforms and microfluidic technology, which will help to truly realise lab-on-a-chip.

At the same time, according to the statement, it provides a powerful tool for achieving a high-throughput portable platform. Combined with the team’s experience and achievements in such fields as nucleic acid detection and drug screening, this technology is expected to be used in the development of portable biochemical experimental analysis equipment, which will help realise the transformation of research results and contribute to scientific and technological innovation in the 11-city Greater Bay Area (GBA).

Assistant Professor Jia Yanwei of the Institute of Microelectronics is the corresponding author of the article. PhD student Li Haoran is the first author. PhD student Shen Ren, Prof Mak Pui In, and Prof Rui Martins also made important contributions to the study, the statement underlined.

This project was funded by the university and the government’s Science and Technology Development Fund.