Volunteers and first responders have to cope with a simulated super typhoon and spring tide which threaten to plunge Macao into chaos. 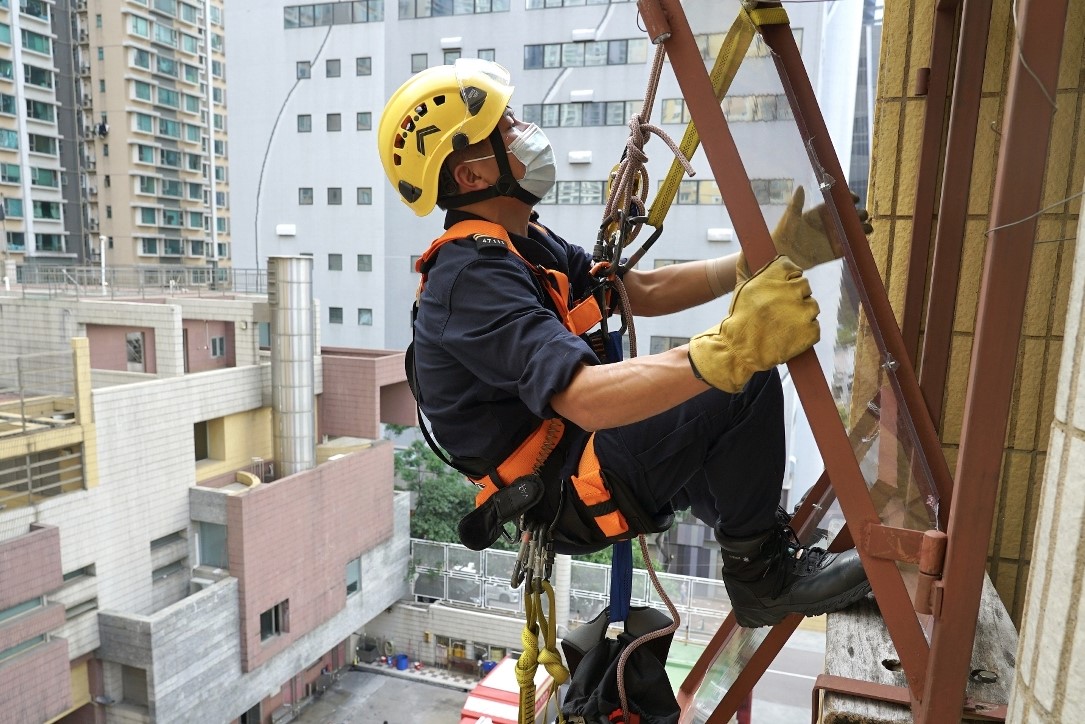 Emergency procedures are being tightened up after last Saturday’s annual typhoon drill revealed a major flaw.

Secretary for Security Wong Sio Chak said that officials in the civil protection system failed to “clarify rumours” spreading on the Internet during the drill, which simulated that online hearsay was slowing rescue work as a super-typhoon hit  the city.

About 2,700 officials, members of the security forces and volunteers took part in this year’s “Crystal Fish” drill which lasted just over four hours.

The drill simulated a super-typhoon approaching Macao and the city’s observatory – the Meteorological and Geophysical Bureau – forecasting flooding 2.5 metres above the road level in the city’s low-lying areas as the typhoon coincided with a spring tide.

As in previous years, one of the aims of the drill was to test the evacuation plan for storm surges in the city’s low-lying areas.

Crystal Fish also tested officials’ handling of 60 different incidents, including a crashed lorry carrying hazardous items, residents in low-lying areas refusing to evacuate, a ship on fire, a traffic accident in the lower enclosed deck of Sai Van Bridge, the removal of insecure windows, and the removal of collapsed scaffolding.

In the evacuation exercise, 2,061 households in the low-lying areas were “evacuated”, The Macau Post Daily reported.