E-cigarettes will be banned and regular tobacco will become more expensive if new proposals go ahead. 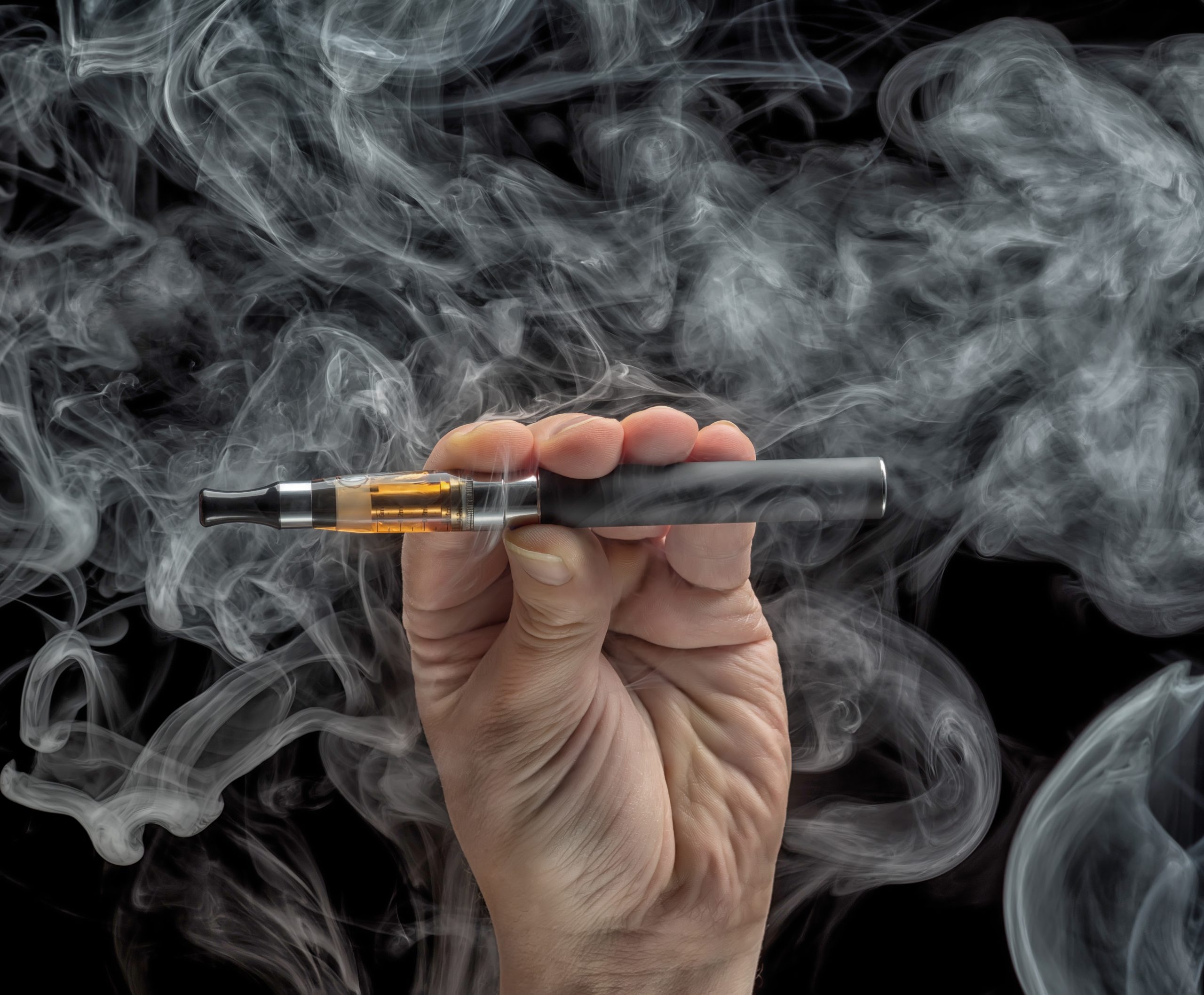 The Health Bureau (SSM) wants to ban the importation of e-cigarettes and to raise tobacco taxes.

No figures have been released so far, but cigarettes are currently taxed at MOP 1.5 apiece, following a hike from MOP 0.5 in 2015. And while e-cigarettes may not be sold in Macao, they are currently allowed to be imported.

The bureau made the proposals in a report, which was delayed by the Covid-19 pandemic, assessing the implementation of Macao’s tobacco prevention and control law.

The statement said that while the Macao government was carrying out its tobacco control work in line with the World Health Organization’s requirements, it would need to tackle a number of tobacco-related issues, such as young people’s use of e-cigarettes, the sale of e-cigarettes online, and pedestrians smoking while walking.