Spate of suicides sees three people kill themselves in less than a week; foul play ruled out, post mortems to be carried out shortly. 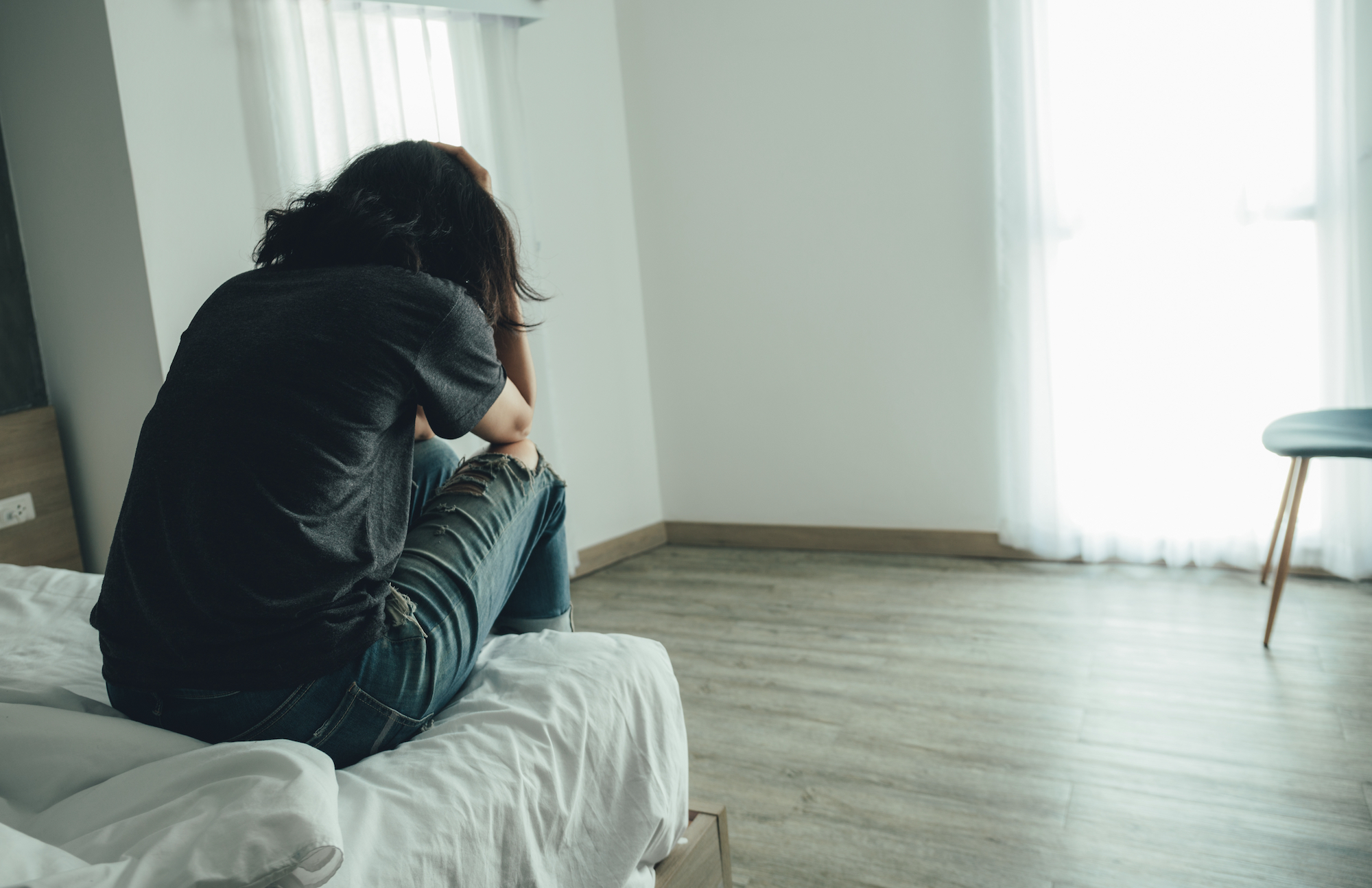 Following the news of a restaurant worker who hanged herself last week, the Judiciary Police (PJ) has released details of two more suicides – one male and one female.

Police identified the deceased female as a 31-year-old surnamed Wong. She lived with her family in a flat in Avenida do Almirante Lacerda.

Officers said that Wong’s family members went out shopping yesterday morning. When they came back in the afternoon, they found Wong had hanged herself with electric wires in her bedroom. Her family called the police immediately.

PJ officers confirmed that the marks on Wong’s neck matched the electric wires she had used to hang herself, and she had no injuries that could have been caused by foul play, nor were there any signs of a struggle found at the scene. A post-mortem examination will be performed.

Her family said that Wong appeared to be normal in the morning, adding that no suicide note was found at the scene.

The PJ stated that the deceased male was a 74-year-old local surnamed Wong, who lived alone in a flat in Rua de Francisco Xavier Pereira in San Kio district.

A neighbour reported to the police on Sunday that a foul smell was coming from Wong’s flat. Firefighters arrived at the scene and broke into Wong’s home where they found him hanging in the toilet, with a chair near his body.

PJ officers confirmed that the marks on Wong’s neck matched the rope he used to hang himself. Wong was believed to have been dead for some time.

No suicide note was found at the scene, and a post-mortem examination will be performed, The Macau Post Daily reported.