Number of guests in Macao hotels decrease 72.5% in 2020 Link copied 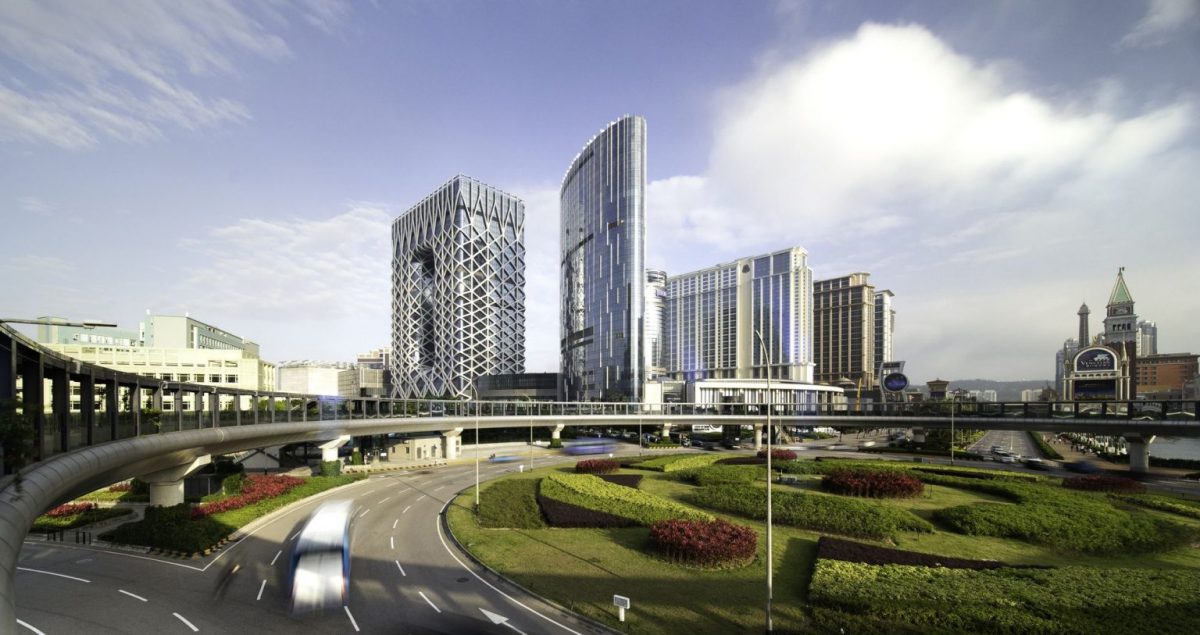 Official figures released today by the Statistic and Census Bureau (DSEC) also indicate that the number of guests from mainland China has dropped 72 per cent compared to 2019 to 2.760 million.

Conversely, there were 630,000 local guests, which represents an annual increase of more than 3 per cent.

The average occupancy rate stood at 29 per cent, 62 percentage points less than in the previous year.

In December, the average occupancy rate for the rooms was 53 per cent, which represents a recovery of 9.1 percentage points compared to November.

According to Radio Macau, the interior of China has reissued individual tourism visas to Macao, gradually, starting in August, but tours continue to be prohibited.”

The number of residents who travelled abroad using services provided by travel agencies also decreased – in this case, 93 per cent, to a total of 125,000.