New-look Hengqin will provide a wealth of extra residential and business space to allow Macao to take its place in fast-growing GBA by 2035. 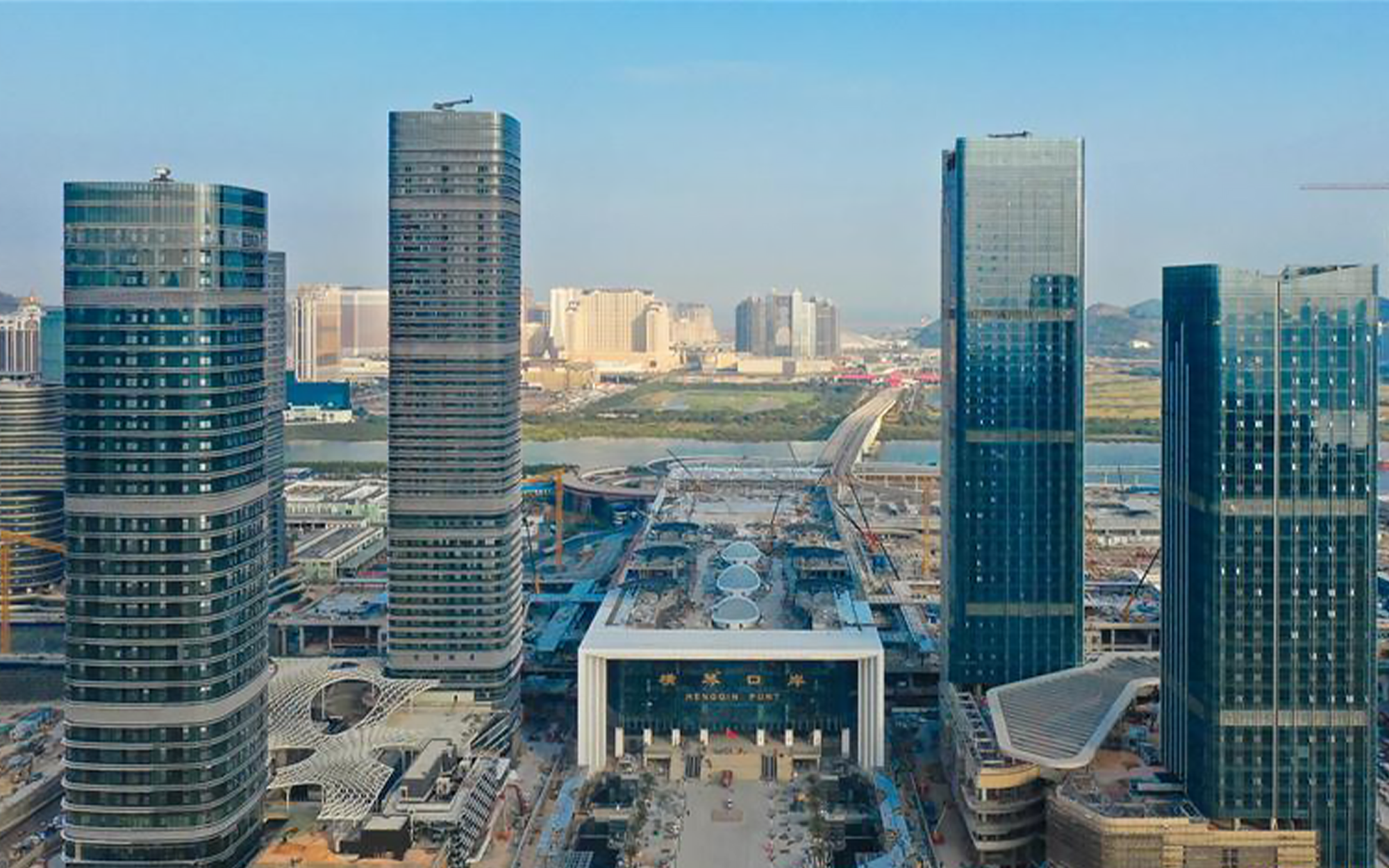 Hengqin is set to be transformed into a major economic and lifestyle powerhouse that will boost its role as Macao’s Greater Bay Area (GBA) up-and-coming neighbour.

The master plan for building a Guangdong-Macao in-depth cooperation zone in Hengqin, devised by the Communist Party of China Central Committee and the State Council, aims to enrich the practice of “One Country, Two Systems,” and be an important driving force for Macao’s long-term development.

The total area of the cooperation zone will be about 106 square kilometres, according to the plan.

The plan defines the strategic position of the zone as a new platform to boost Macao’s economic diversification, a new space that enhances Macao residents’ life and employment opportunities, a new model to build on the practice of “One Country, Two Systems,” as well as a new high ground for boosting the Guangdong-Hong Kong-Macao Greater Bay Area (GBA). The project’s target completion date is 2035.

Under the plan, the cooperation zone will develop new industries to help promote Macao’s economic diversification.

Sci-tech research and development and high-end manufacturing will be encouraged.

The plan also focuses on expediting the development of the microelectronic industry chain for specialised chip design, testing and inspection; developing the artificial intelligence integrated innovative environment; and building application demo projects for Internet Protocol Version 6, the Fifth Generation Mobile Communication, and the next generation of Internet industry cluster.

Traditional Chinese medicine and other of Macao’s signature businesses, as well as culture and tourism, conventions and exhibitions and modern finance will be promoted.

Preferential policies concerning corporate income tax will be improved, the plan said, adding that measures will be rolled out to attract talent from home and abroad.

The cooperation zone will also be a new home for Macao residents to live and work.

Macao residents are encouraged to find jobs there or create their own businesses. Cooperation between the zone and Macao society will be strengthened in areas concerning people’s livelihoods. Infrastructure connectivity will also be boosted.

In particular, financial, architectural, planning and design professionals will be encouraged to live and work in the zone, as well as medical and healthcare professionals.

The zone will be an ideal location for makerspace, incubation centres, and scientific research and innovation carriers, such as the Macao-Hengqin Youth Entrepreneurship Valley, and the China-Portuguese-speaking Countries Young Entrepreneur and Innovation Base.

Macao residents working in the zone will be exempted from paying the personal income tax amount that exceeds their tax payable in Macao.

As an extension of Macao, Hengqin should dock with Macao’s education, medical and healthcare, social services and other livelihood related public services, as well as the social security system, to effectively expand room for Macao residents to enjoy a good quality of life.

Under the system, declaration procedures for outbound and inbound goods between Macao and the cooperation zone will be further simplified. Inbound and outbound travel will also become more convenient.

Innovative measures will be introduced in terms of cross-border financial management. A convenient mechanism for market access will be established, and efforts will also be made to facilitate the safe and orderly flow of internet data across the border.

An organisation will be jointly established to develop and manage the cooperation zone, The Macau Post Daily reported.

According to the general plan, the Governor of Guangdong and the Chief Executive of the Macao SAR will both serve as the directors of the Management Committee of the Cooperation Zone.

The national security, criminal and judicial affairs and public security of the Cooperation Zone will fall under the scope of the Guangdong authorities, the plan said.