The authorities have transferred a 35-year-old local man who failed to report that he had visited Qingdao when returning to Macao last week to “mandatory quarantine”. 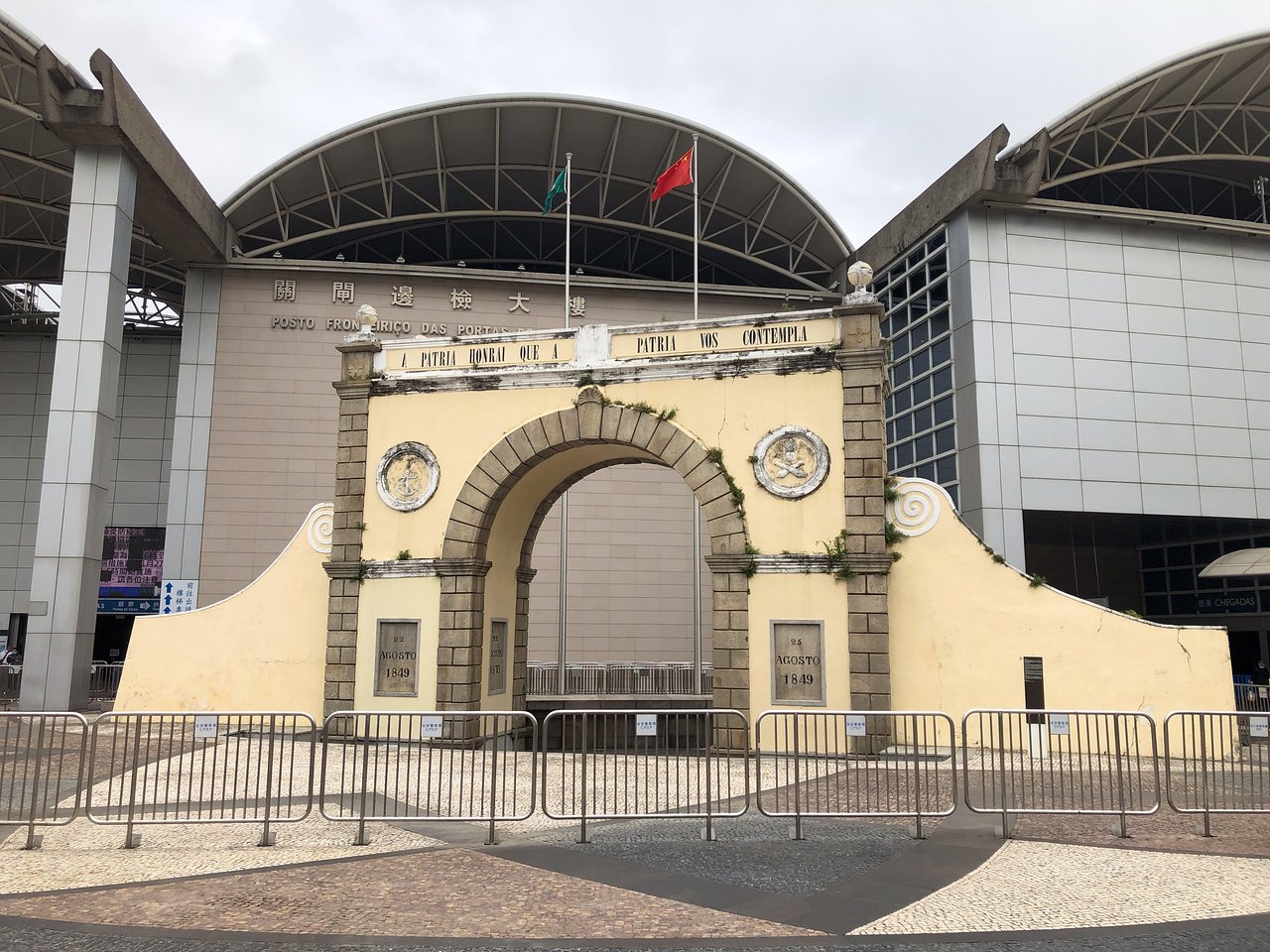 The authorities have transferred a 35-year-old local man who failed to report that he had visited Qingdao when returning to Macao last week to “mandatory quarantine”, the Health Bureau (SSM) announced in a statement on Wednesday.

The statement pointed out that the Health Bureau imposed its 14-day quarantine for arrivals from Qingdao last Tuesday due to the Covid-19 epidemic situation there – all those who have been in the northeastern port city within the 14 days prior to their entry into Macao must undergo 14 days of quarantine and medical observation at one of the government’s “quarantine hotels”.

According to the statement, the Health Bureau received an email message from an “earnest” resident last Thursday, who discovered that the man had posted photos showing his visit to Qingdao on social media, and therefore suspected that he had deliberately not reported his travel history when returning to Macao so as to evade the bureau’s quarantine requirement.

The statement said that after an investigation, the Public Security Police (PSP) identified the man and took him in for questioning, when he admitted that he visited Qingdao between 9 October and last Tuesday but failed to report the travel history in the Macao Health Code when returning to Macao via the Barrier Gate border checkpoint last Wednesday.

The statement pointed out that according to the Law on the Prevention, Control and Treatment of Infectious Diseases, those who fail to make an honest and accurate health declaration face a prison term of up to six months.

The statement urged residents to comply with Macao’s current Covid-19 border entry measures so as to prevent imported cases and a Covid-19 rebound.

The local man’s case came after a plastic surgeon working for the public Conde de São Januário Hospital Centre, who visited Qingdao between 25 September and 5 October, failed to report his travel history to his superior after returning from the port city in Shandong province and continued to carry out his clinical work, a case announced by the Health Bureau on Tuesday. According to Tuesday’s announcement, the Macao Health Code of those who have been in Qingdao within the past 14 days but had already entered Macao before last Tuesday’s quarantine measure indicates yellow, and therefore the plastic surgeon was required to practise 14 days of “self-health management”, in which case his superior would have arranged for him to work in a way that his contact with others would be kept at a minimum.