Over the past year, out of 4,923 workers contacted by the Labour Affairs Bureau, only 1,043 were eventually employed; salary and conditions also cited as factors. 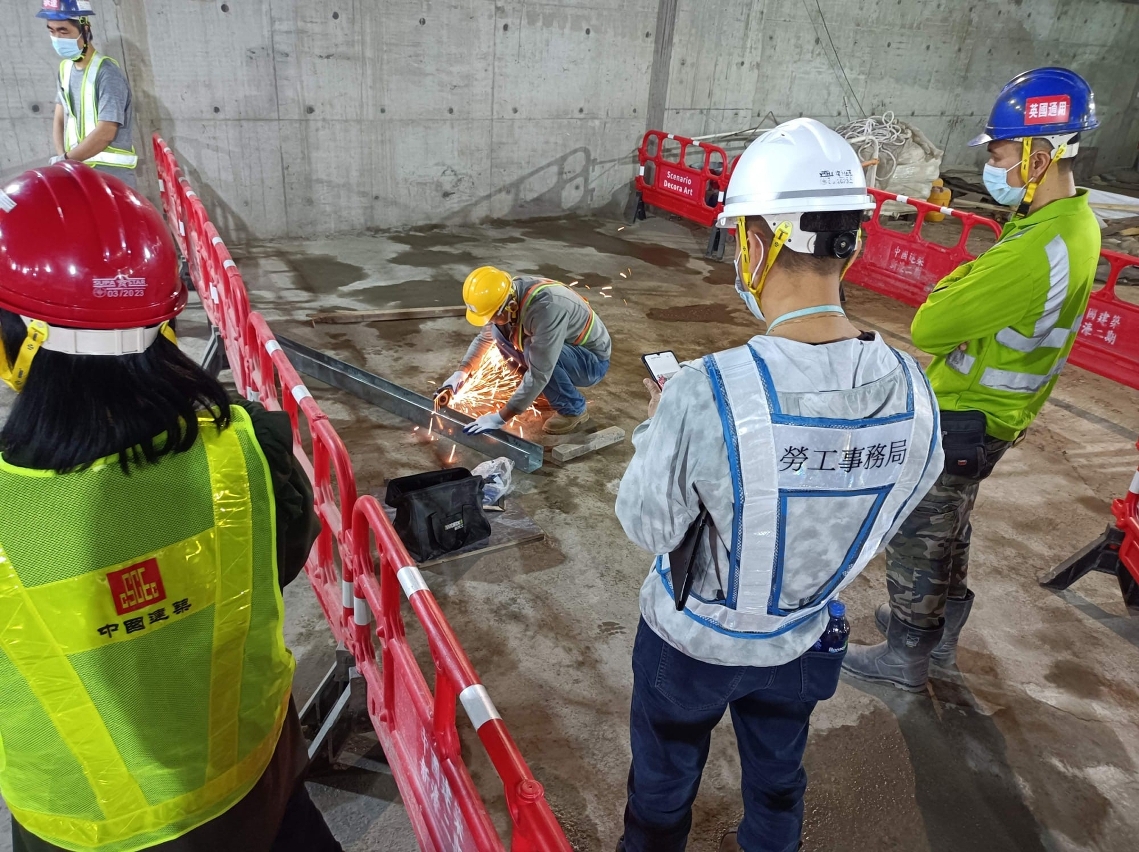 More than 1,000 local construction workers have secured employment in the past 12 months thanks to the efforts of the Labour Affairs Bureau (DSAL), but many jobseekers have been unsuccessful due to lack of skills.

A statement released by the bureau announced that since the Covid-19 pandemic, the government has been boosting the development of the construction sector by increasing its investment in infrastructure projects, with the aim of creating more job opportunities for local construction workers.

The bureau underlined that with the aim of increasing the effectiveness of its job matching service for the construction sector, the DSAL has been in close communication with the Lands, Public Works and Transport Bureau and the Infrastructure Development Office, and construction companies, with the aim of gaining a better understanding of the progress of ongoing construction projects and the demand for different kinds of occupations in the sector.

Over the past 12 months, the DSAL contacted 4,923 job seekers for the construction sector, of which 2,481 said they would attend job interviews. The bureau said that 2,054 of them finally attended their interviews, of which 1,043 were employed.

The bureau said that the main reason that jobseekers failed in their interviews was that they could not pass a skill test or didn’t want to take such a test, accounting for 78 per cent of the total number of failures. Other reasons for not getting a job included being dissatisfied with the salary on offer or with other employment conditions, the statement said.

The bureau said that with the rapid development of Macao’s construction industry, companies in the sector have been “moving with the times” by introducing new methods with the aim of speeding up the construction processes, such as the use of prefabricated modules.

As a result, the DSAL will provide occupational training courses for local construction workers to master new kinds of construction technology, The Macau Post Daily reported.