Three diners came down with stomach flu on Sunday, and Municipal Affairs Bureau (IAM) inspectors suspect that the issue was caused by the food from a Thai restaurant near São Lourenço Church. 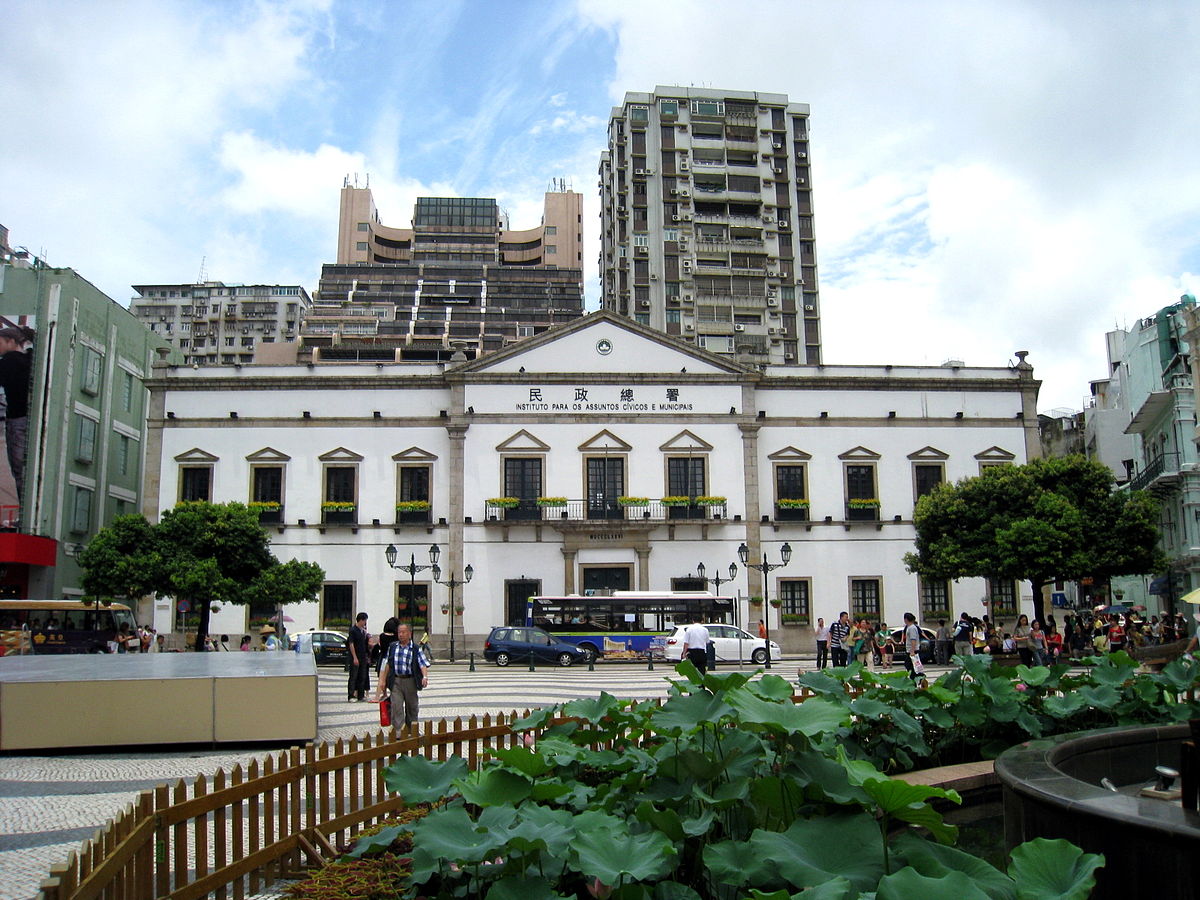 Three diners came down with stomach flu on Sunday, and Municipal Affairs Bureau (IAM) inspectors suspect that the issue was caused by the food from a Thai restaurant near São Lourenço Church, an IAM statement said on Sunday.

According to the statement, the Health Bureau (SSM) reported the case to the Municipal Affairs Bureau on Sunday about three people who suffered stomach flu after dining at the Corner Thai Kitchen near the church on the previous day. Two of the patients dined together.

The statement said that IAM inspectors went to the restaurant to investigate and collected some food samples, while requesting it to deep clean and disinfect the entire place, including the kitchen, dining and storage areas.

The statement noted that according to the Health Bureau’s data, the number of stomach flu cases caused by the Salmonella bacteria has been on the rise, adding that the cases involved raw eggs, egg products and improperly managed cooked and uncooked dishes that caused the contamination.

The statement pointed out that according to the Food Safety Law, any violation of the law carries a fine of MOP 50,000 to MOP 600,000, adding that the production or sale of harmful food is punishable by up to five years behind bars, or a fine.

According to the statement, the Municipal Affairs Bureau has urged the food industry to follow its food product hygiene and safety guidelines. The statement also said that people should always ensure that their food is properly cooked, be aware of personal hygiene, ensure that the process and storage of food meets official safety requirements and properly differentiate between cooked and uncooked food products to avoid contamination.