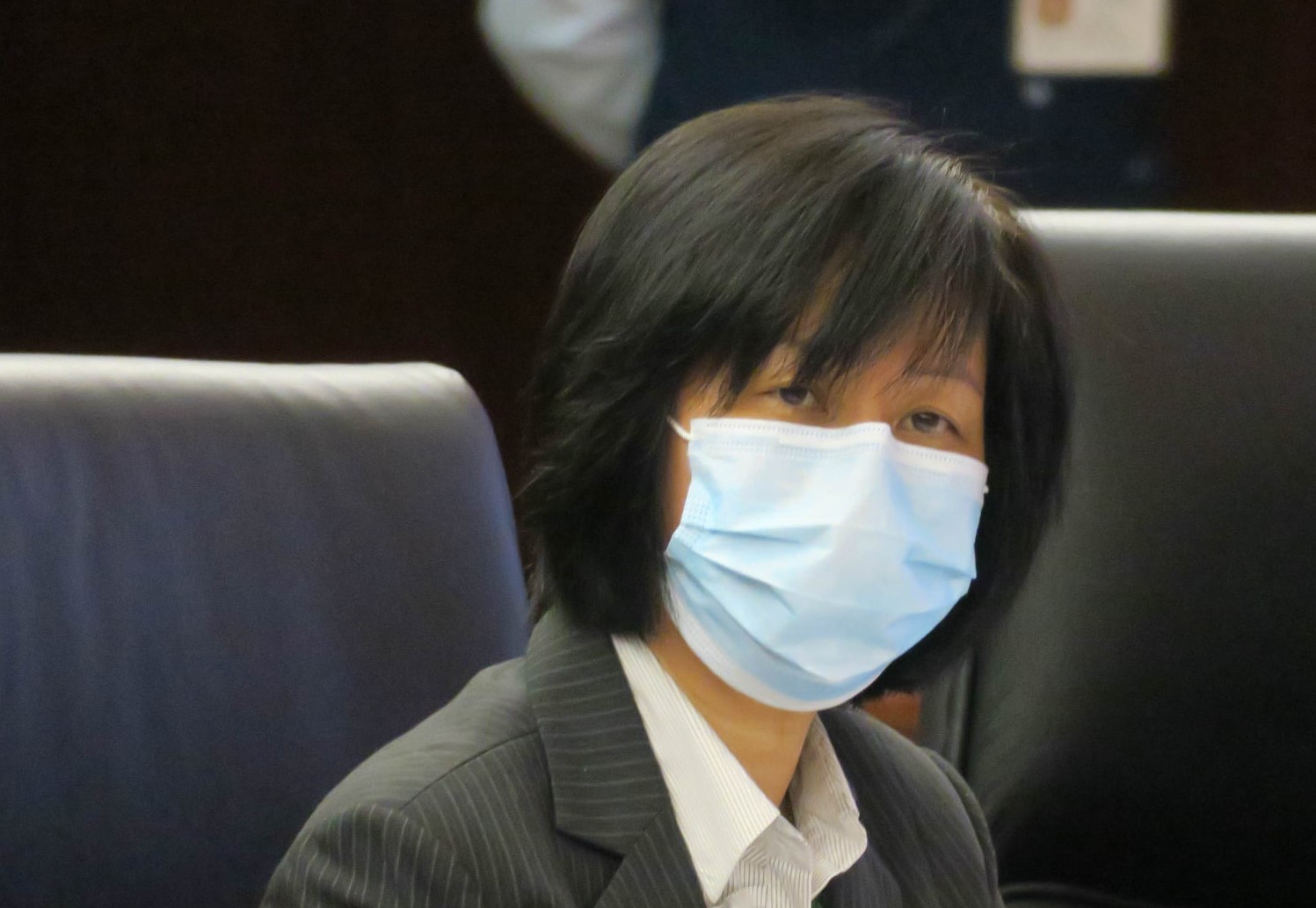 The government said last week that it has decided to build a permanent warehouse for hazardous materials in a relatively remote location in Ka Ho in Coloane, where the local Desafio Jovem (“Teen Challenge”) – a drug addiction treatment centre – is located.

Lands, Public Works and Transport Bureau (DSSOPT) Director Chan Pou Ha made the remarks during Friday’s Q&A session in the legislature’s hemicycle when Secretary for Transport and Public Works Raimundo do Rosário and other senior officials under his portfolio answered questions from lawmakers about his portfolio’s policy guidelines for next year.

The government previously planned to build two temporary warehouses for hazardous materials in Coloane’s Concórdia Industrial Park, which is near the sprawling Seac Pai Van public housing estate and the luxury private residential estate One Oasis. After the plan for the two temporary warehouses was first made known to the public in July 2018, residents living in the Seac Pai Van public housing estate had voiced their strong opposition to the plan due to perceived safety concerns, by taking part in petitions, rallies, and protests.

The government said in 2018 that it would need to build the two temporary warehouses for hazardous materials in Concórdia Industrial Park first before building a permanent one in Zone E1, a project then expected to take years to get off the ground.

Throughout last year, representatives of Seac Pai Van public housing estate residents kept sporadically petitioning to the government, urging it to drop its plan to build the two temporary warehouses, and instead, to simply directly build the permanent one in Zone E1.

The Lands, Public Works and Transport Bureau said early this year that the government had dropped its plan to carry out an environment assessment on the two proposed temporary warehouses for hazardous materials in Concordia Industrial Park.

Rosário underlined earlier this year that the government has cancelled its plan to build the two temporary hazardous materials warehouse, and has also dropped the permanent warehouse plan in Zone E1.

Rosário also told lawmakers in October that the plot of the government’s newly chosen location for the permanent warehouse was involved in a legal dispute, adding that the government could only announce the location if and after the dispute is over.

During Friday’s plenary session, Chan merely said that the government has chosen the Desafio Jovem area, which is situated in a remote area of Ka Ho, as the new location for its permanent hazardous materials warehouse, but did not elaborate about the legal dispute matter. She merely noted that the drug addiction treatment centre is overseen by the Secretariat for Social Affairs and Culture.

Rosário said during Friday’s plenary session that the permanent hazardous materials warehouse “will be located on a hill, without anything surrounding it, so I don’t think there would be a problem [about the location]”.

According to the website of the Social Welfare Bureau (IAS), the Desafio Jovem facility in Ka Hou was set up in 1989, after a Portuguese preacher found a valley in Coloane in 1987 complete with a dilapidated small house, which he thought would be suitable for a drug rehabilitation village.

Desafio Jovem is a nonprofit institution in Portugal founded in 1978.