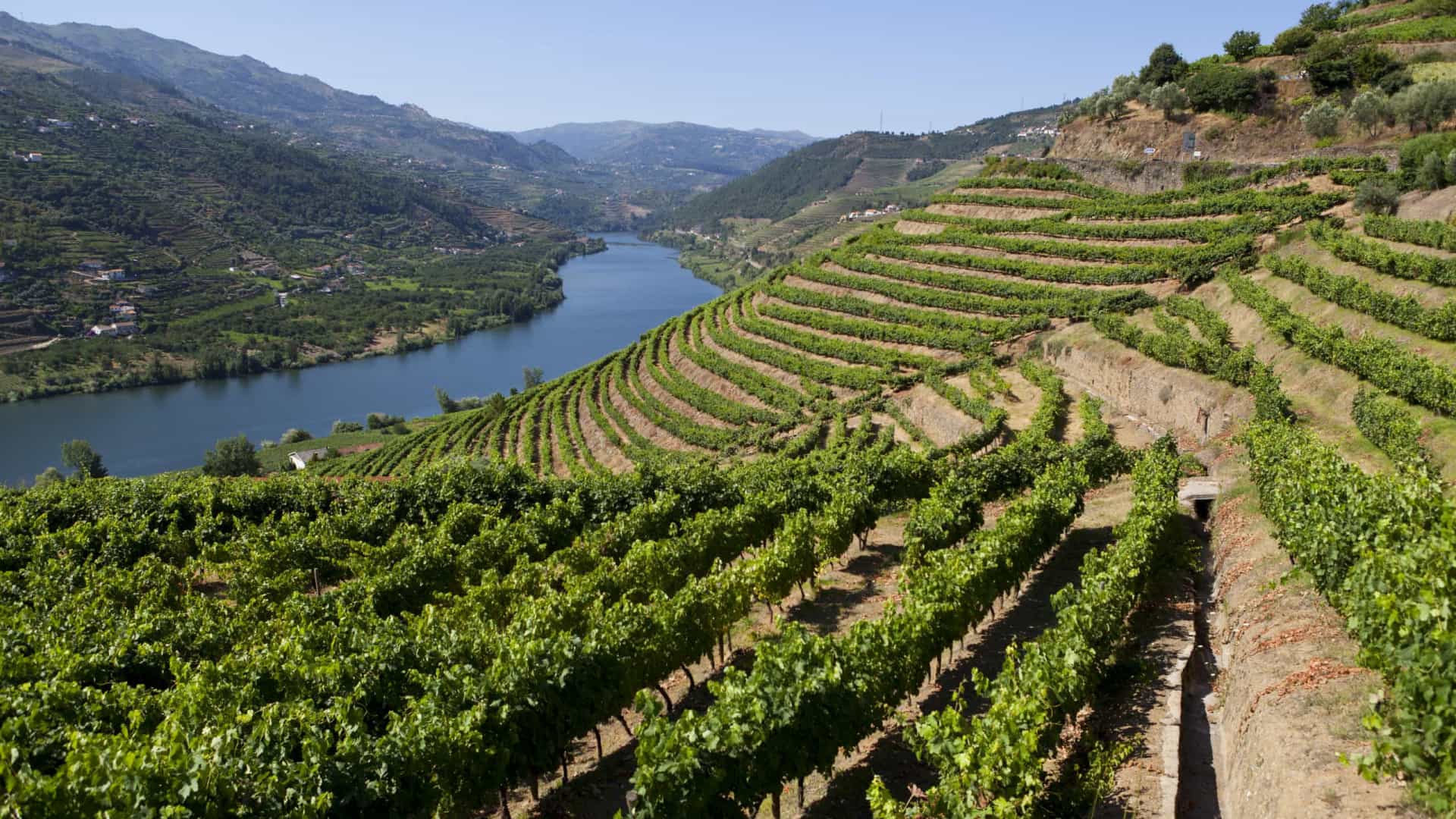 Exports from Portugal’s wine sector are estimated to have totalled 930 million euros last year, up 8.6 per cent compared to 2020, according to business consulting firm Informa D&B.

France, the US and the UK are the main foreign markets, each with a share of more than 10 per cent of Portugal’s wine exports.

Informa D&B stated that “the volume of wine production in the 2021-2022 campaign amounted to 7.3 million hectolitres, up 14.2 per cent on the previous campaign, which had registered a drop of around 2 per cent,” with “the Douro/Porto and Lisbon regions being the most important, accounting for 20 per cent of the total volume each, CLBrief reported.

Small companies predominate in the sector, “with the average number of employees per company remaining at 7.5 people since 2014,” it noted. “There is a clear concentration in the north, where around 43 per cent of the total number of companies are based, followed by the centre (31 per cent) and Alentejo (14 per cent).”