Covid-19, real estate crisis and China’s ageing population all factors likely to affect Brazil’s economy, which is already having to cope with steep inflation. 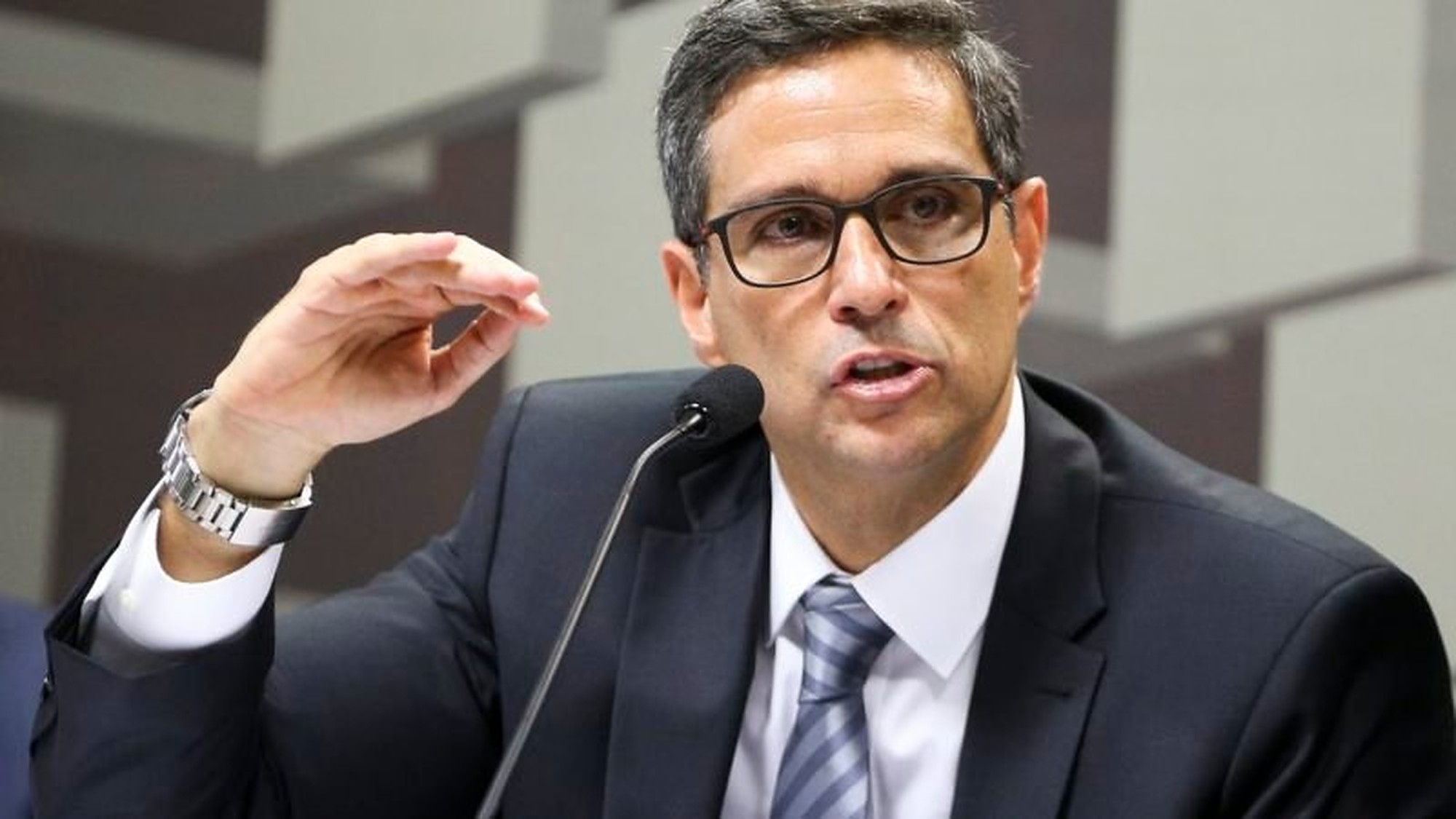 The slowdown in China’s economy is expected to hamper the growth of Brazil and other Latin American countries, according to the president of the Brazilian Central Bank, Roberto Campos Neto.

Neto said the Covid-19 pandemic, the Chinese real estate crisis and its ageing population are among the main factors causing China’s decline in growth.

“I think the concern is that slower growth in China could hamper Latin America’s growth and Brazil’s growth. I think the main point is to understand how this process will happen, to take precautionary measures and reinvent yourself so that it has the least possible effect,” said Neto.

“We are starting to see, and the Chinese authorities have said, that we are going to see China’s growth draw closer to world growth.”.

The president stressed that the inflation trend in Brazil is still growing, driven by the energy sector, CLBrief reported.