Quality as well as quantity play a significant part as Brazil shows an increasing appetite for Chinese vehicles and fine chemicals. 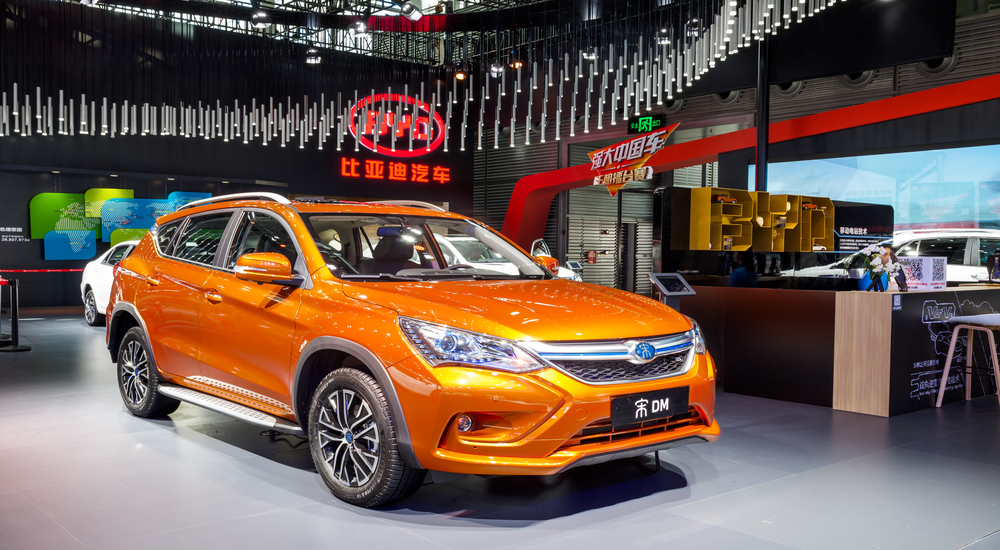 China was the source of 21.9 per cent of Brazilian foreign purchases last year, ahead of the European Union, according to a new study.

A survey released by the National Confederation of Industry (CNI), showed that in addition to increasing exports to Brazil, China also began to sell increasingly sophisticated products.

By analysing 15 industry sectors, the survey found that imports from China grew in 11 sectors, remained steady in three and fell in only one, CLBrief reported.

Among the most advanced sectors from 2006 to 2020 were machinery and equipment, chemical products and electrical materials. Even segments in which China had less experience gained significant market share: vehicles and fine chemicals.

The manager of National Integration Policies at the CNI, Fabrizio Sardelli Panzini, told Agencia Brasil that the figures show a drop in quality of Brazilian foreign trade, as 75 per cent of exports to China are concentrated in soy, iron ore and oil, while imports are increasingly of complex goods.

Panzini defended the rapid approval and implementation of the trade agreement between the Mercosur trade bloc and the European Union so that Brazilian industry can regain its share of exports.

Over the past 15 years, China has made considerable progress in foreign trade. In 2006, the country accounted for 8.6 per cent of Brazilian imports.

At the same time, Brazilian industry began to buy less from other regions and other countries. Traditionally the main supplier of products to Brazil, the European Union saw its share drop from 20.3 per cent in 2006 to 19.1 per cent last year.

In the same period, the US maintained a relatively stable role in Brazilian imports, with a slight increase from 15.7 per cent to 17.6 per cent, maintaining its third place.

The rest of South America has suffered as a result of Brazil’s switch to Chinese products. From second place in 2006, responsible for 17.6 per cent of Brazil’s foreign purchases, the continent fell to fourth place, with 11.4 per cent in 2020.