Independent refineries in Shandong import less than half July 2020 tonnage as cheaper barrels from Russia and Iran edge out Brazilian crudes. 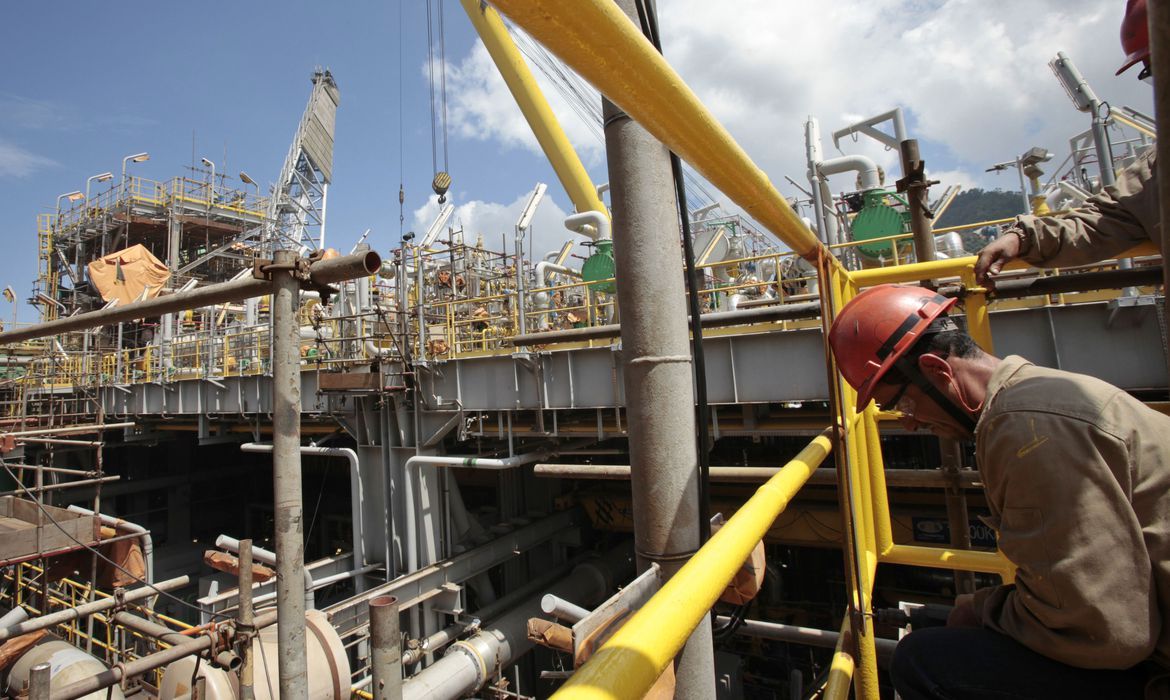 Brazilian crude flows to China’s independent refineries fell sharply in the months leading up to May, along with those from Angola, S&P Global Commodity Insights’ data has shown.

As buyers turned to attractively-priced barrels from Russia and Iran, a move that would potentially help refiners boost their margins, Brazilian crude flows to Chinese refineries fell almost to zero for the first time since January 2016.

Once a strong favourite of the Shandong-based independent refiners, shipments from the South American exporter have been on a downward trend since July 2020, when volumes hit a historic high of 3.8 million metric tonnes (mt), or 899,000 barrels per day, S&P Global data showed. In comparison, independent refineries imported 499,000 mt of Brazilian crude in April 2022 and 1.5 million mt in May 2021.

As vast amounts of discounted Russian crudes are likely to be available – for the foreseeable future, trade sources said independent refiners will find them hard to resist.

In addition, traders said some Iranian crude volumes had displaced Brazilian supplies, since crudes from both Russia and Iran were offered at discounts against ICE Brent futures for delivery into Qingdao.

“We see Europe taking more oil tankers than before. And almost all Brazilian oil tankers that come to China are taken by state-owned companies. Independent refineries may have just one or two oil tankers in coming months,” said a China-based crude oil trader.

Brazil’s Petrobras, which holds a 67.216 per cent operating stake in the Tupi oil fields, which lie 250 kilometres off the coast of Rio de Janeiro, continues to prioritise supplies for the domestic market over exports for its Tupi crude sales, trade sources told S&P Global.

As a result, independent refineries’ crude imports from Brazil slumped 61.2 per cent year-on-year to 2.95 million mt in January-May, dropping to the position of seventh-largest supplier from fourth-largest in the same period last year.