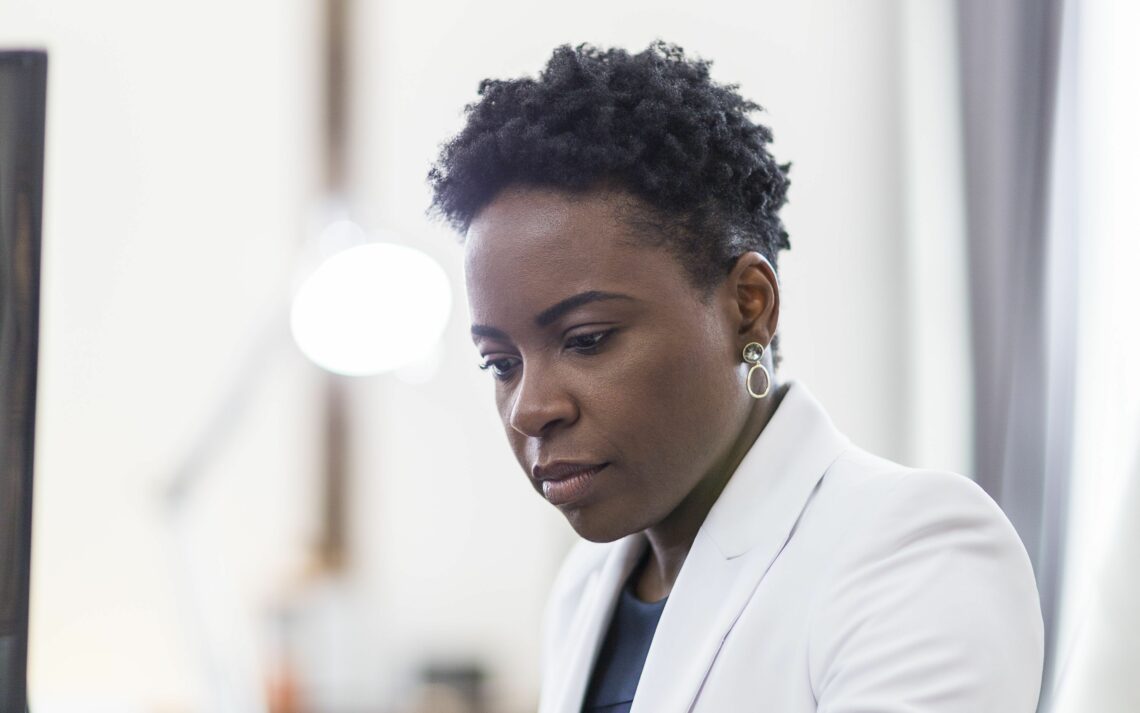 Angola is taking advantage of higher oil prices to accelerate its debt-reduction plans and smooth out repayments to China, its largest creditor.

Repayments will be stepped up next year, said Finance Minister Vera Daves.

Africa’s second-largest crude producer owes China US$18 billion, which is about 40 per cent of its total external debt, after settling loans totalling US$1.32 billion this year.

Angola’s debt as a proportion of the gross domestic product is projected to fall to about 61 per cent in 2023, down from 66 per cent this year and more than 100 per cent in 2020.

Daves attributed the improvement in the metric to a rebound in the economy, the nation’s currency and the government’s conservative approach toward taking on new loans and determination to reduce interest costs.

Angola’s kwanza has gained 21 per cent against the US dollar this year, supported by steady oil prices and high-interest rates.

The government said it aims to free up money by diversifying its sources of funding and further reducing its borrowing costs, although its options are limited in the current global environment.

Daves told Bloomberg that the country “will be very careful about the moment when stepping into the market.