Candidates promise to focus on issues such as housing, traffic, care of the elderly and integration with the Greater Bay Area. 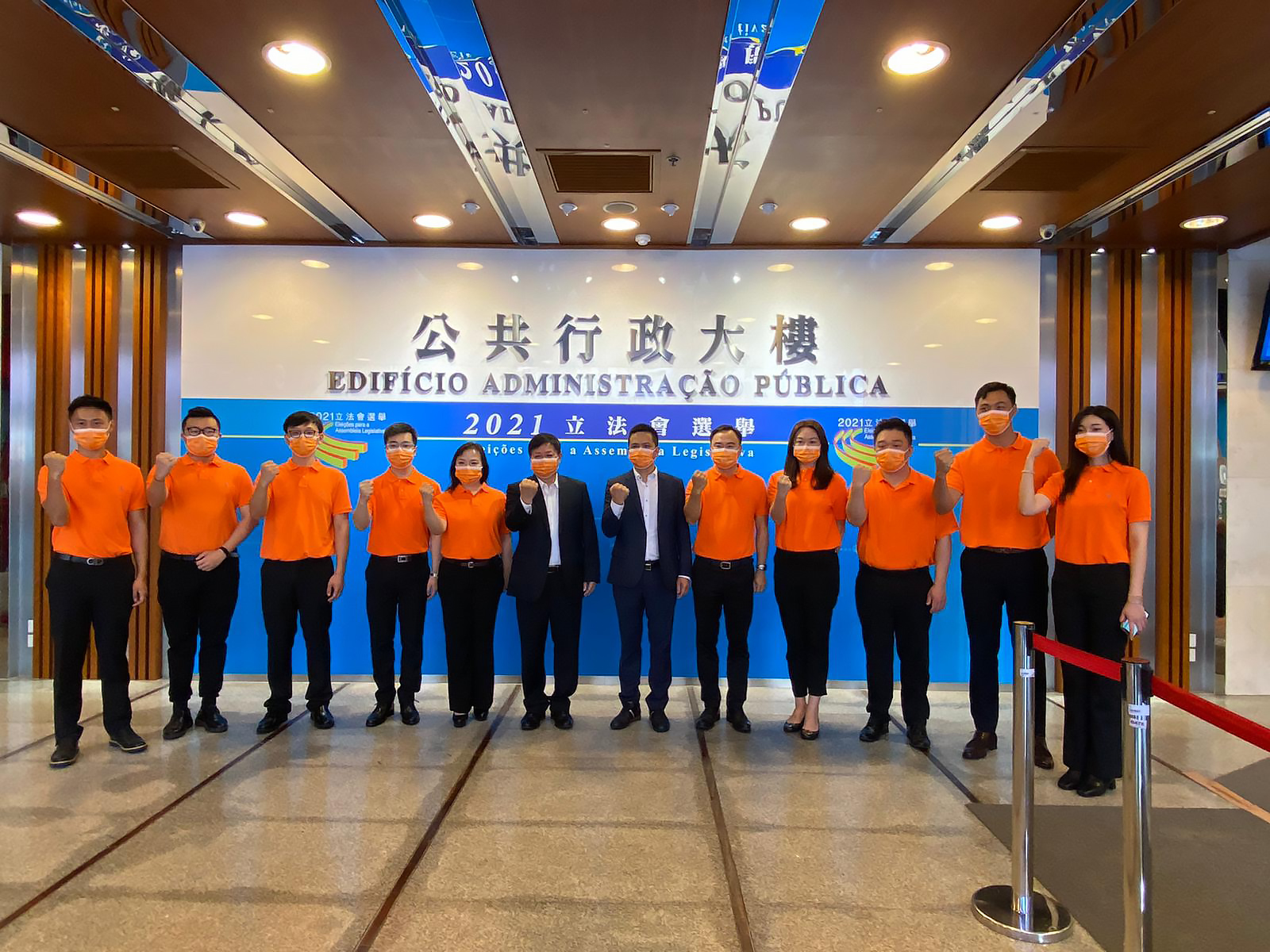 Two more groups – the Macao-Guangdong Union and the Power of Political Thought – have stepped into the limelight registering their candidacy for this autumn’s Legislative Assembly elections.

UMG ran in the legislature’s direct election four years ago when 25 candidacy lists vied for the 14 seats at stake.

In the 2017 direct election, the UMG list got the highest number of votes at 17,214, getting its first-ranked and second-ranked candidates elected – current lawmakers Mak Soi Kun and Zheng Anting. Both are senior board members of the Macao Jiangmen Communal Society. Jiangmen is a city located 64 kilometres north of Macao in Guangdong.

Ian Soi Kun, the chairman of the Macao Jiangmen Communal Society, said that the UMG list will focus on issues such as housing, traffic, elderly care, and measures helping young local people integrate themselves into the development of the Guangdong-Hong Kong-Macao Greater Bay Area.

Ian said that the UMG  list would comprise candidates from various sectors, adding that theys would include newcomers to the direct election.

PPP ran in the 2017 direct election, but no candidate was elected.

Nelson Kot Man Kam, chairman of the Macao Comprehensive Social Research Association, said that his list will focus on issues such as traffic, housing and matters affecting citizens’ daily lives which have been adversely affected by the development of the gaming sector.

Kot was the first-ranked candidate of the Power of Political Thought list four years ago. He said that this year’s list would comprise professionals from various sectors.

According to CAEAL, so far six groups have submitted registered voters’ signatures endorsing their respective candidacies for the elections which will be held on 12 September.