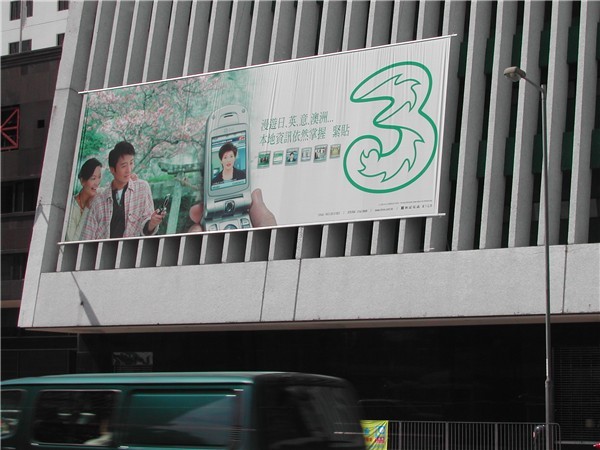 Macau telecom operator Hutchison Telephone (Macau) Company Limited was hit by unstable cellular data services so that its customers were continuously disconnected when they used the cellular data for Internet services from 4 a.m. on Friday.

According to a statement from the Telecommunications Regulation Bureau (DSRT) on Friday, cited by The Macau Post Daily today, the interruption that affected mobile phones’ Internet services provided by Hutchison is believed to have been caused by instability of a firewall – a specialised defence system for a computer network – so that some of Hutchison customers’ cellular data services were affected.

Hutchison Macau Chief Executive Officer Ho Wai Ming told the media on Saturday that the instability to the company’s cellular data services started at around 4 a.m. on Friday and full service was resumed at 12:40 a.m. on Saturday.

Ho indicated that it was only a slight interruption which affected customers when using cellular data for Internet services on their mobile phones so they needed to repeatedly connect to the server.

According the company, a report about the incident was submitted to the bureau on Saturday.(macaunews)