Macau Legislative Assembly (AL) Vice President Ho Iat Seng, who is Macau’s only member of the Standing Committee of the 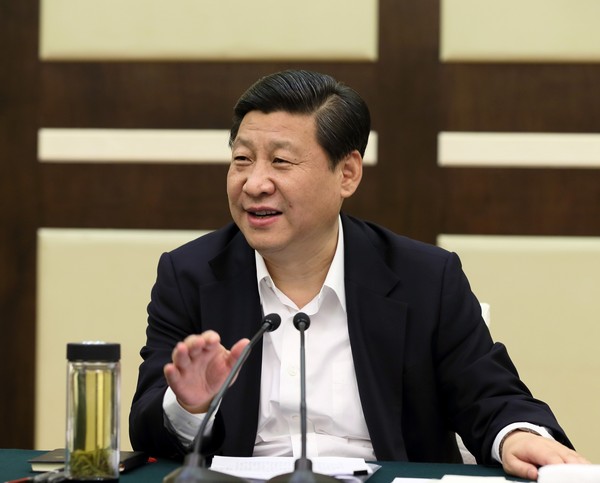 Macau Legislative Assembly (AL) Vice President Ho Iat Seng, who is Macau’s only member of the Standing Committee of the National People Congress (NPC) in Beijing, said Sunday he believed that Xi Jinping, the newly-elected leader of the Community Party of China, will further improve co-operation between Macau and Guangdong after his expected election as state president next March.

Ho pointed out that Xi has been in charge of Hong Kong and Macau affairs for several years.

“He knows Macau well… he will further improve co-operation between Macau and Guangdong,” Ho was quoted by the Macau Post Daily as saying, adding, “Macau’s development will be better [after Xi is elected president by the NPC].”

Ho also said that Xi had placed a great deal of emphasis on Macau’s development.

Xi paid a Deng Xiaoping-style inspection visit to Shenzhen and Zhuhai over the weekend.

“Inspecting the University of Macau campus construction site on Hengqin Island was the first stop on his schedule yesterday [Saturday],” Ho said, adding the visit showed that Xi is placing special emphasis on Macau’s development.

Ho also urged locals to seize the opportunities brought about by the adjacent island’s development potential.(macaunews)