Macao gears up for September elections

As candidates’ names are promulgated, Lo Chun Seng of Macao Victory claims ‘malicious’ forces are at work to shut his List out of the election. 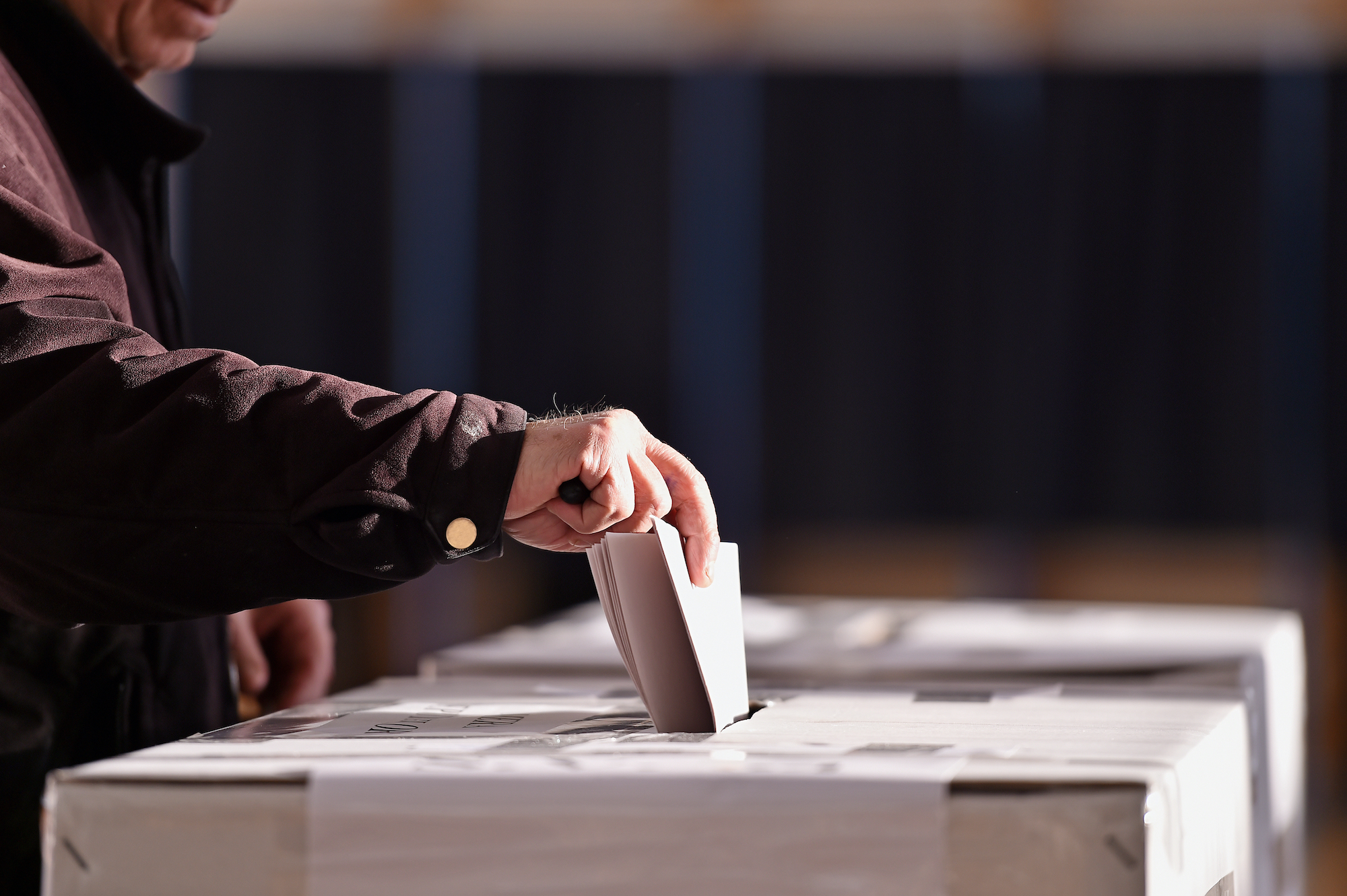 In just over two months, Macao will go to the polls to elect 14 lawmakers to the Legislative Assembly.

The Legislative Assembly Electoral Affairs Commission (CAEAL) has announced the personal details of the 159 candidates fielded by 19 Lists running in the election on 12 September.

The personal details of the 12 candidates of the five electoral Lists running unopposed in the upcoming indirect election were also announced yesterday. The legislature has 12 indirectly-elected seats.

Four years ago, 25 candidacy Lists vied for the 14 seats at stake. In 2017, one of the Lists quit the race before polling day but remained on the ballot papers.

Lo said that he suspected that the matter was due to “malicious” forces aiming to force his List to withdraw from the election. Lo said that if one more candidate of his List decides to withdraw, he will report the matter to the police asking for an investigation into the “forces behind”.

CAEAL has confirmed there will be 36 polling stations for the upcoming elections, The Macau Post Daily reported.

For each of the five indirect election sectors, only one electoral list will take part in the upcoming indirect legislative election, meaning that all the 12 candidates are set to be elected uncontested.

Four years ago, the 25 direct election lists had 191 candidates. As one of the 25 lists quit the race before polling day, 186 candidates from 24 lists competed for the 14 directly-elected seats in the 2017 election.