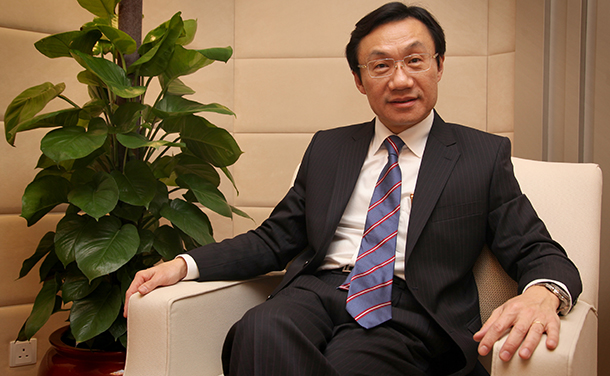 Lúcia Abrantes dos Santos has taken over as head of the Macao Economic and Commercial Delegation in Lisbon, following Alexis Tam Chon Weng’s retirement at the end of a 33-year civil service career.

Santos was also appointed by Chief Executive Ho Iat Seng as a representative of the Macao Economic and Commercial Delegation in the European Union, headquartered in Brussels, as well as for the World Trade Organization in Geneva.

Before being posted in Lisbon as the delegation’s deputy head in 2019, Santos worked in several government departments in Macao, including the Public Administration and Civil Service Bureau, and in the Office of the Secretary for Transport and Public Works.

Tam, who was appointed the delegation’s head in 2019, started his civil service career in 1989, in the Statistics and Census Service. He was the head of the office of former chief executive Fernando Chui Sai On between 2009 and 2014.

Myanmar-born Tam became Macao’s Secretary for Social Affairs and Culture in 2014, a position he held until 2019.