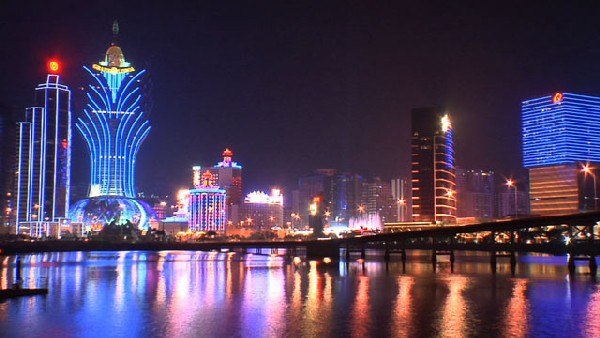 Secretary for Social Affairs and Culture of Macau Cheong U said thursday that the government plans to set up more care centres for the mentally impaired so that their parents are assured they will have long-term care.

Cheong made the remarks when talking to reporters on the sidelines of attending the 60th anniversary of the China News Service (CNS) at Macau Tower, according to The Macau Post Daily.

Cheong said that the government was planning long-term measures to provide further protection for the disabled, low-income families and senior citizens, which would be announced to the public in Chief Executive Fernando Chui Sai On’s 2013 Policy Address that is slated for the middle of next month.

He also said the government was working on how to set up more care centres for the mentally impaired.

Parents of the mentally disabled have kept asking the government to build more care centres because they worry about what will happen to their children after they die.

Meanwhile, Cheong also said the government would set up a day-time activity centre where training programmes will be available to the mentally disabled in order to provide them with the opportunity to be more involved with civil society and enable them to find employment.

However, Cheong did not elaborate on when, where and how the care centres and activity centre would be set up.(macaunews)