The government’s decision to annul the provisional land concessions of 74 plots did not involve any acts of administrative illegality or maladministration. 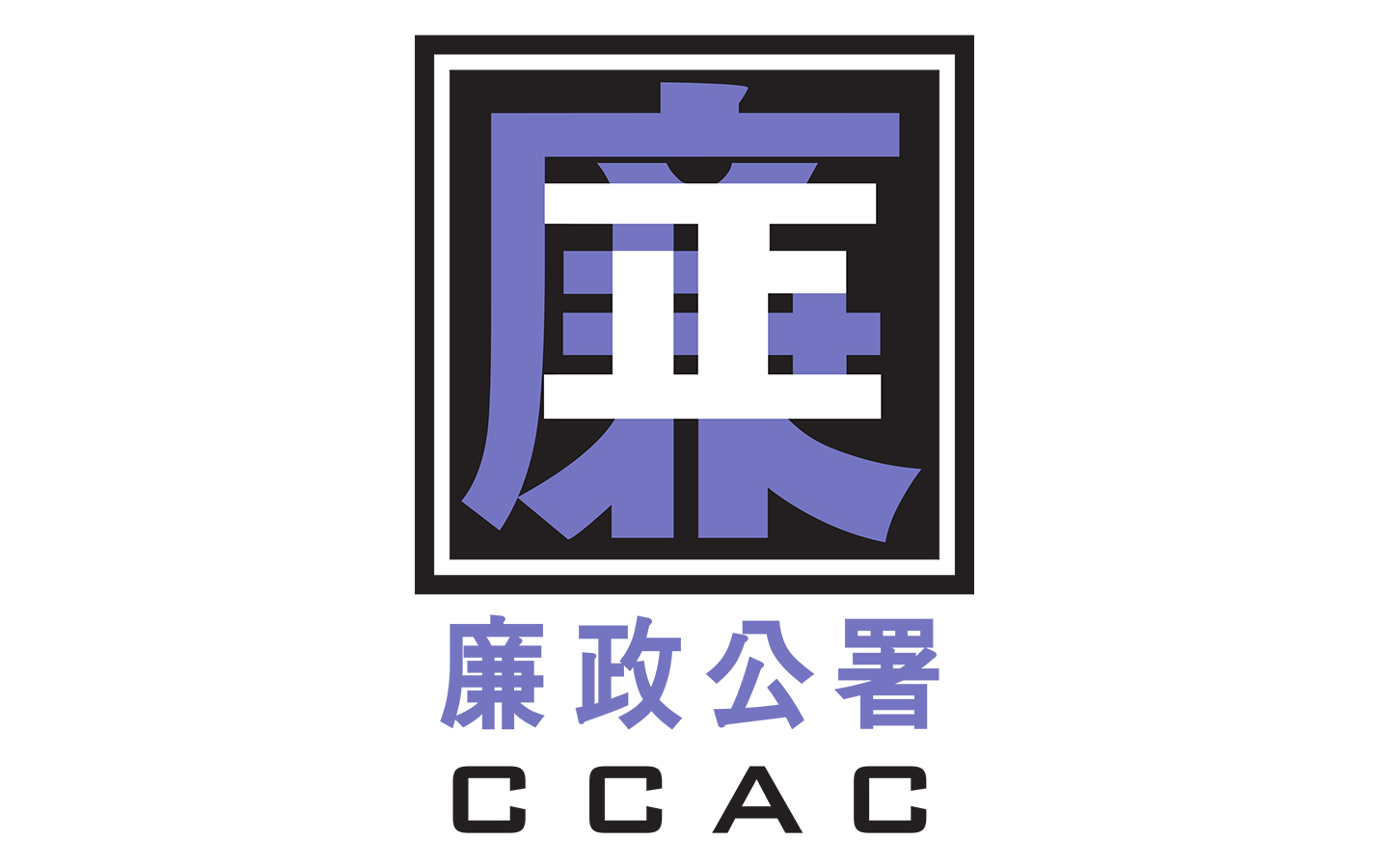 In a report published on Wednesday, the Commission Against Corruption (CCAC) said that the government’s decision to annul the provisional land concessions of 74 plots did not involve any acts of administrative illegality or maladministration.

However, the report slammed the Lands, Public Works and Transport (DSSOPT) for having failed, in the past, to ensure that leaseholders complied with the terms listed in the concession agreements for developing the respective plots. The CCAC also criticised the bureau for having failed to duly annul the provisional land concessions which had already expired.

The main findings of the report pointed out that in 2010 the government started to review its previous land concessions whose leaseholders had failed to finish developing the plots within the statutory contractual periods or where the provisional land concessions had expired, before announcing the annulments of the land concessions of various plots in 2015.

Afterwards, the statement said, a number of property development sector representatives complained through the media about the “unreasonable” requirement listed in the current Land Law according to which the failure to finish developing a plot within the provisional concession period will result in the annulment of the land concession. The sector’s representatives called for amendments to the current Land Law – which came into force in March 2014, replacing the previous one dating back to 1980.

The statement pointed out that by order of the then chief executive Chui Sai On, the CCAC scrutinised the government’s previous administrative procedures that assessed construction plans submitted by the respective leaseholders to develop the 74 plots, the concessions of which had meanwhile been annulled. The aim of the investigation was to verify whether the government’s decisions to cancel the 74 plots’ land concession had involved any acts of administrative illegality or maladministration.

The statement said that the investigation’s findings showed that concerning the 74 plots their provisional land concessions or their contractual periods for leaseholders to develop the plots had already expired before or after the current Land Law came into force. The statement said that the CCAC compared the former Land Law and the current one and concluded that both versions’ requirements according to which the failure to finish developing a plot within the concession period will result in the annulment of the land concession are the same. “It is not a new requirement,” the statement said.

According to the statement, the CCAC has concluded that the leaseholders of all 74 plots had failed to comply with the terms listed in the concession agreements concerning the development of their respective plots. Some of them requested a change in the use of the plots, while some did not submit construction proposals to the authorities, the statement said, adding that the leaseholders had one thing in common – the failure to finish developing the plots in line with the terms listed in their respective concession agreements.

As reported by The Macau Post Daily, the CCAC has concluded that DSSOPT officials did not delay their assessments of the construction plans submitted by the leaseholders, which the latter claimed had resulted in their failure to finish developing the plots within the provisional concession periods stipulated by their respective concession agreements with the government.