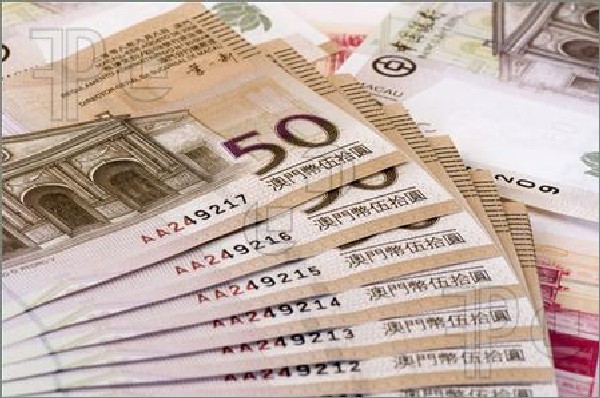 Residents who are regular recipients of government subsidies and grants will have their handout credited to their bank account on April 24, the sixth time since 2008, while the majority of the population will get their cash cheques starting from May 2, one day after Labour Day.

Leong made the announcement during a press conference at Government House. Based on the 542,650 permanent residents and 77,283 non-permanent residents, the total amount of cash the government is giving away this time stands at 4.1 billion patacas, according to Leong.

The “wealth-share” handout accounts for 3.5 percent of this year’s 115.2 billion patacas budget, according to The Macau Post Daily.

Leong said that permanent residents will also be able to get their 500-pataca annual healthcare vouchers from Labour Day under the government’s healthcare subsidy scheme. The total amount paid out under the healthcare scheme amounts to 290 million patacas.