With mental health needs on the rise in Macao, the University of Saint Joseph’s higher education programmes prepare students for careers in psychology-related roles. 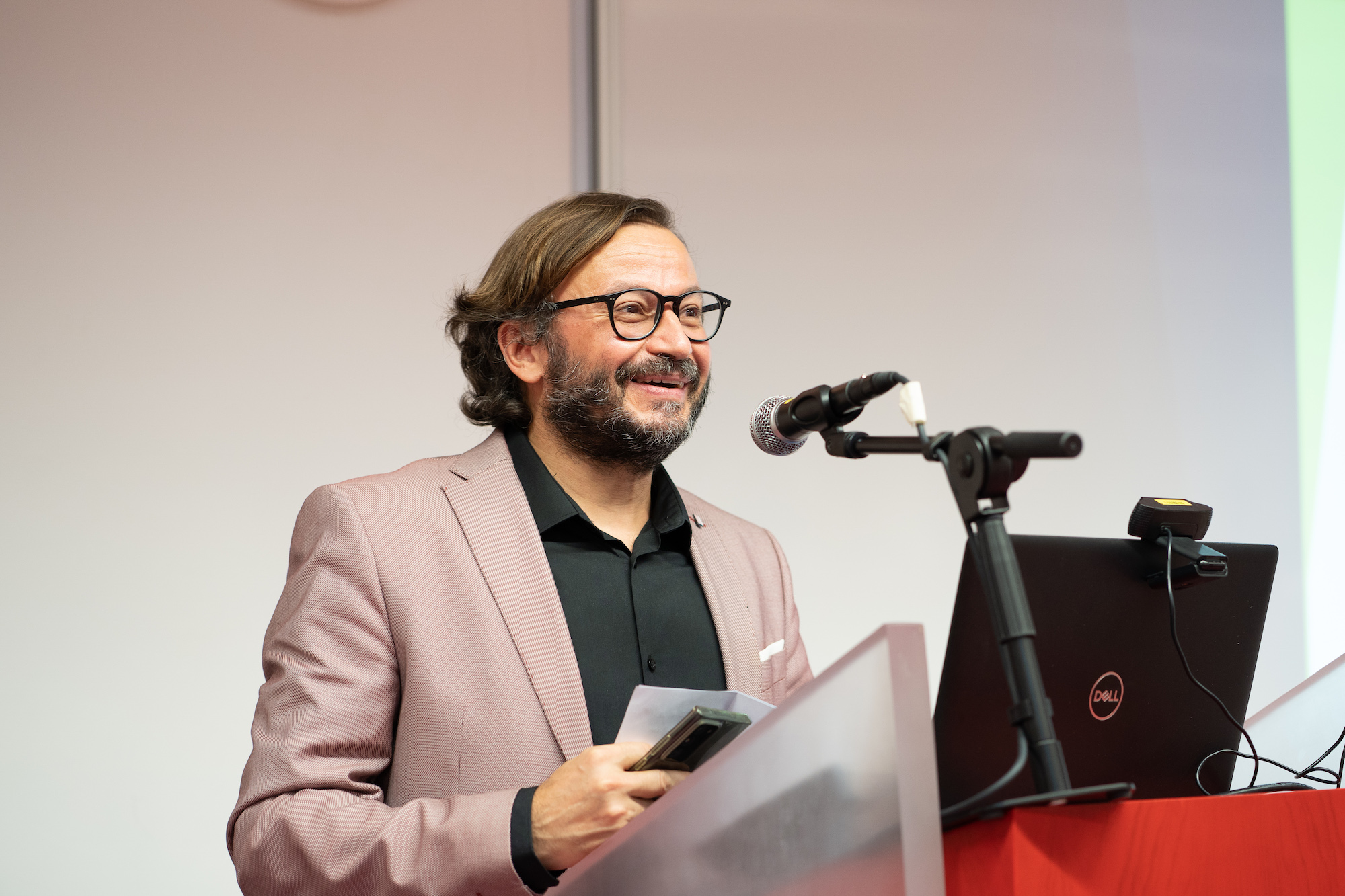 Mental health is more important than ever. The pandemic has not only strained the economy but also led to greater instability, inequality, uncertainty, stress, fear, layoffs and isolation – a recipe for disaster when it comes to psychological well-being.

According to a recent national survey by Shanghai Jiaotong University, which included Macao, 35 per cent of the 52,000 respondents experienced psychological distress related to Covid-19. Another study published by the Journal of Psychological Medicine predicts post-traumatic stress disorder (PTSD), greater anxiety and acute stress disorders will be the “second tsunami” of the Covid-19 pandemic.

Anticipating a growing need for mental healthcare, the Department of Psychology at the University of Saint Joseph (USJ) hopes to be the de-facto training ground for Macao’s next generation of psychology professionals.

The department, which started in 2006, offers both bachelor and postgraduate degrees. The Bachelor of Psychology (BPY) lays the foundation for a career in the field, offering students the option to specialise in either clinical, organisational, or educational psychology. Meanwhile, the Master of Counselling and Psychotherapy (MCP) programme gives students with relevant educational or professional backgrounds the chance to develop and sharpen their counselling skills.

Vitor Manuel dos Santos Teixeira has been leading the department since moving to Macao in 2016. The Portuguese native specialises in youth psychology and, along with a doctoral degree in Psychology, has over 25 years of experience as a clinical child psychologist. While living and working in Macao for the past five years, Teixeira already observed a growing demand for mental health professionals even before the pandemic.

“Macao and Asia have a collectivist culture; they tend to look out for each other as part of the community. Social work is a profession that has been in style here for a long time,” says Teixeira. “[Social workers] have strong positions working in schools and NGOs. Psychology as a profession is still growing and trying to conquer its own space, but I think that [interest] is increasing.”

In particular, Teixeira expects to see more positions related to mental health in Macao’s private sector. Many local gaming and hotel operators have been struggling to retain staff, which he says could create an employment opportunity for those with counselling and psychology experience.

“There is lots of space for psychologists to work in human resources [departments]  to promote a better workplace and promote skills for staff to deal with conflict and burnout, because that is another phenomenon that we have a lot of [in human resources organisations],” he says.

With this in mind, Teixeira oversaw the creation of USJ’s second master’s programme in the Department of Psychology in 2019. Called the Master of Organisational Psychology (MOP), the curriculum suits those who have an educational background in psychology or human resources work experience.

Enrolment on the rise

Students seem to recognise the professional opportunities in the field of psychology as well. Enrolment figures for the Department of Psychology master’s programmes have grown steadily over the past few years.

The MCP programme has operated at full capacity (20 students) since 2017 and the faculty accepted one additional student for a total of 21 this year. Meanwhile, the MOP degree welcomed nine new students this year – 50 per cent more than when it launched two years ago.

According to Teixeira, the MCP programme has been designed for students who are interested in a wide range of career paths. “We have nurses who want to be more humanistic and more caring in the way they work with their patients; we also have volunteers working for NGOs and Christian organisations,” he says.

“The idea is to train counselors with more soft skills [social and interpersonal skills], so they can accomplish their missions.”

Recent graduate Van Hou Wai finished the MCP course earlier this year. Having studied tourism and working in human resources at MGM for eight years, he enrolled to improve his social skills and learn to navigate sensitive situations.

“Sometimes, as an HR person you have to deal with people’s emotional issues so knowing what you can say, what you cannot say, and how to show care for people is very important for us,” says Van.

“I always need to deal with employees and sometimes employees’ families. I have dealt with cases where the employee committed suicide and their family came to the hotel to settle some things for them. I didn’t know how to show care for them … so that’s why I wanted to join this programme.”

Van, who still works at MGM, says the MCP programme exceeded his expectations. “Before I started, I only expected to get a degree if I studied hard enough. But after [I finished], I think that I really gained something personal,” he says.

The course helped Van become a better partner and parent, even inspiring him to learn more about children’s psychology after he and his wife welcomed their first child last year, he adds.

Even though interest in USJ psychology programmes is on the rise, Teixeira says  “professionalisation of psychologists” lags behind in Macao. Currently, the only professional accreditation in the city applies to clinical psychologists – a certified mental health professional who treats mental, emotional and behavioural disorders in a hospital, private office or health centre.

What the city really needs, he says, are more general counselors who can offer guidance, emotional support and proactively promote the wellbeing of people and families outside of a clinical setting.

To make that possible, Teixeira suggests different governmental bureaus develop a more accessible certification for settings like schools, social agencies and corporations. This would make the path to becoming a recognised psychologist less daunting, increase job opportunities in the field and also help more people.

Teixeira believes that if USJ continues to improve the quality of its courses, the school will create a legion of well-trained mental health professionals who will help make mental health care more flexible and approachable in Macao.

USJ’s psychology courses could not be more prescient. Even before the pandemic, mental health concerns were common in Macao. For example, a 2019 study by USJ found symptoms for different levels of depression among 40 per cent of respondents, while 10 per cent reported having suicidal thoughts.

Teixeira says making mental health support more accessible is just the first step – it also has to become more socially acceptable. Generally speaking, he says that many people seek mental health counselling as a last resort. By the time people make it to a professional’s clinic, their condition has already become “too serious”.

“In Macao, we have a lot of services that provide mental health support but there is still lots of shame and stigma associated with this,” he adds.

Truly improving the mental well-being of the community will take more than just training more people to become psychologists; it will also take education, awareness, acceptance and willingness across all parts of society.

According to Teixeira, developing community-based interventions (which involves counsellors meeting people where they are instead of in clinical settings) is the key to reaching people struggling with mental health problems before it is too late. Educating a new generation of psychology professionals students is the easy part, destigmatising mental health care is the real challenge.

Want to make a difference and help those in need? Click here to learn more about the University of Saint Joseph’s undergraduate and postgraduate degrees in the Department of Psychology and how the programmes could pave the way for a rewarding, meaningful career.