A man was arrested for scamming other’s money by reselling a broken television. 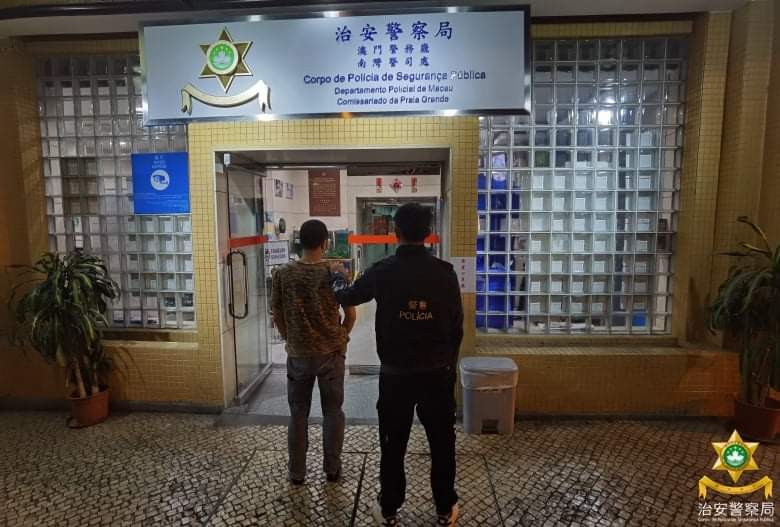 According to Lai, a local man surnamed Ung told the police on 7 October that a man had cheated him out of MOP 2,300 for an LG 55-inch television that was not working. Lai said that Ung found the deal on a social media group, adding that in the group, the suspect had told him that he would provide a 15-day guarantee for the product if there were any problems.

Lai said that Ung then met up with the suspect on 6 October to pay for and collect the television in Beco da Agulha, adding that the suspect told Ung that as the television was “well-packed”, he should check its functionality of it at home. Lai also said that after arriving at home, Ung was unable to turn it on. Ung tried to contact the suspect afterwards but couldn’t reach him. He reported the case to the police the next day.

Lai said the suspect surnamed Lam is a local resident claiming to work as a dealer at a casino. Lai said that the police identified the suspect and arrested him last Saturday.