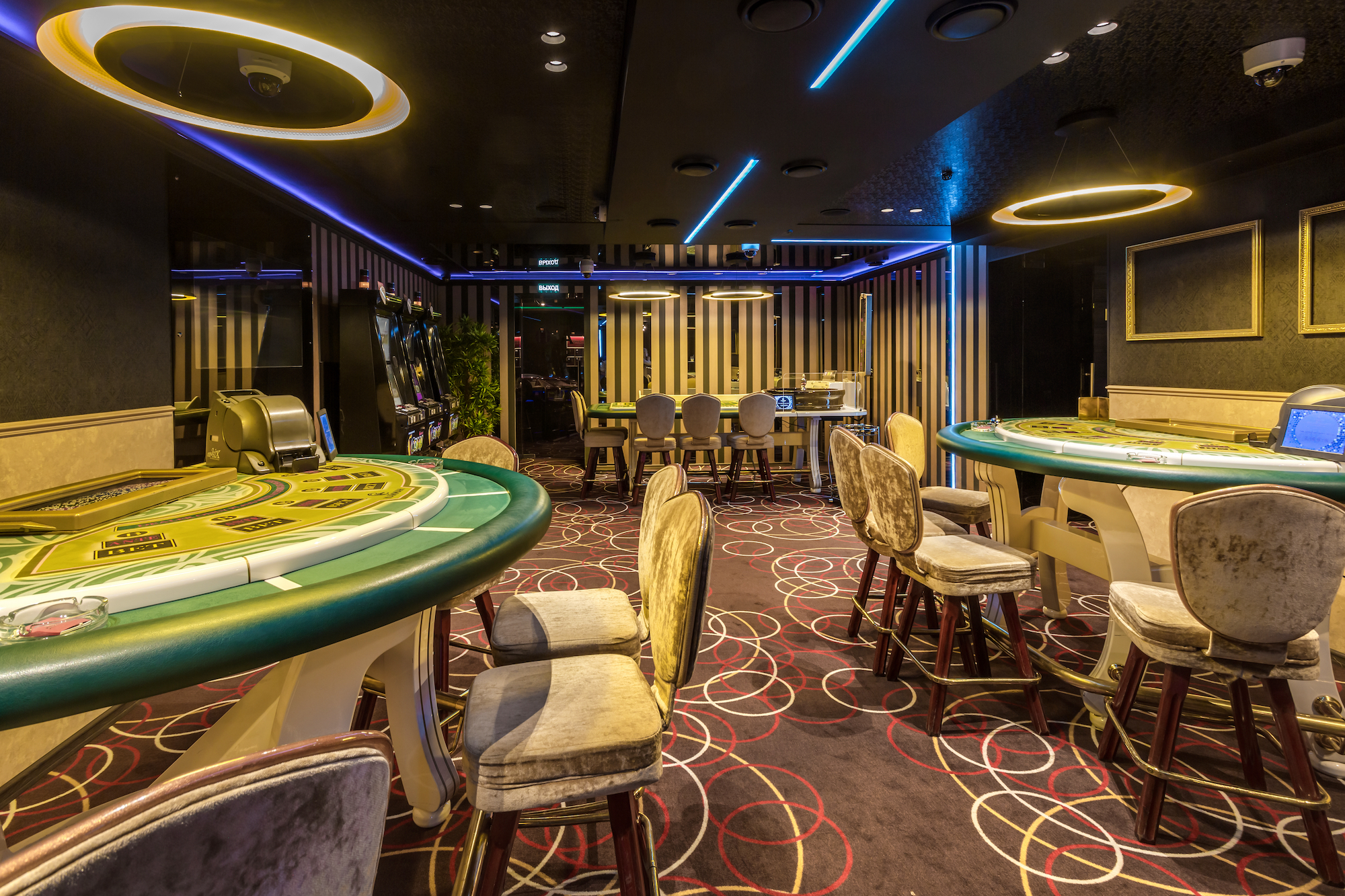 According to Chan, Ao Ieong and Lai told the victim in August 2021 that her insurance company was selling a financial product for HK$200,000, while Ao Ieong claimed that he could help the victim invest in a VIP gaming room in Zape, promising that he could earn a monthly interest of five to seven per cent.

The victim believed Ao Ieong, whom he has known for more than two decades, and transferred a total of HK$2 million to the fraudsters’ bank accounts.

The victim was notified earlier this year that the VIP room had closed, but Ao Ieong insisted that it was still operating. The victim trusted Ao Ieong since he had received a total of HK$420,000 as “interest” from Ao Ieong since September 2021.

Chan said that later the victim demanded to withdraw some of the money. Instead, Ao Ieong and Cheang gave a “real-estate certificate” concerning a residential property in Taipa to the victim to pay off the debt. The victim then discovered on a property registration website that neither Ao Ieong nor Cheang owned the flat, after which he reported the case to the police on 28 September. The trio were arrested on Monday and Tuesday.

Under questioning, the suspects denied the accusations. Ao Ieong and Lai claimed that they merely “borrowed” money from the victim for their businesses. Chan noted that neither suspect is the owner of the flat, and Lai never bought the financial product in her insurance company.

The trio were transferred to the Public Prosecutions Office on Tuesday, facing fraud and document forgery charges, The Macau Post Daily reported.