The two bogus marriages involve a sister and her elder brother, both obtaining their non-permanent Macao ID cards in 2009 and 2010 respectively. 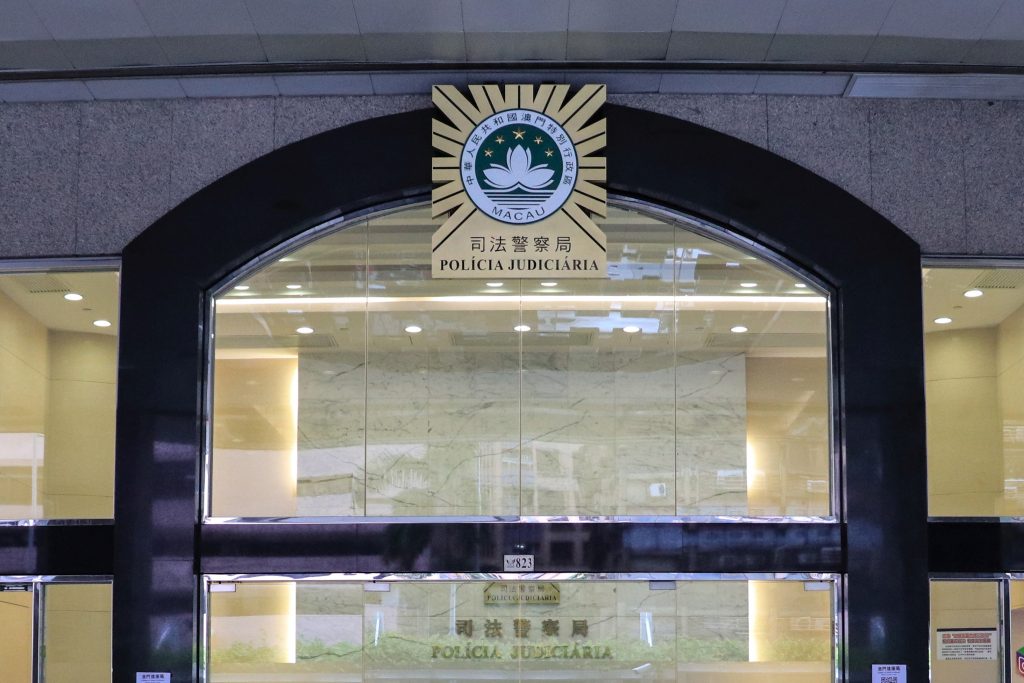 A man and two women were arrested earlier this week for their alleged involvement in two fake marriages so that both of them could obtain Macao ID cards, Judiciary Police (PJ) spokeswoman Lei Hon Nei said at a regular press conference on Wednesday.

The two sham marriages involve a sister and her elder brother who are from the mainland. Both obtained their non-permanent Macao ID cards in 2009 and 2010 respectively. They share a flat in Zape.

The three suspects comprise a 56-year-old woman surnamed Ou who told the police that she manages a decoration company; Ou’s 58-year-old elder brother who works as a casino security guard; and Ou’s wife who is a 58-year-old unemployed local woman surnamed Vong.

According to Lei, the Judiciary Police received a tip-off on 26 June 2019, stating that a woman surnamed Ou, who is a regular visitor to local casinos, was suspected of a fake marriage in order to obtain a Macao ID card. PJ officers discovered that Ou married a local man surnamed Lei in the mainland in August 2005. In 2009, she applied for a family reunion to settle in Macao, and the couple divorced in the mainland in 2010.

According to Lei, PJ officers also discovered that Ou’s elder brother married a local woman surnamed Vong in the mainland on 26 December 2005. In May 2010, he applied for a family reunion to settle in Macao and divorced Vong in the same year in the mainland after obtaining his non-permanent Macao ID card.

After analysing the two couples’ entry and exit records between the mainland and Macao, PJ officers discovered that they rarely travelled together during their marriages between 2005 and 2010, while the marriage and divorce dates of the two couples coincided. The officers found the two couples’ relationships suspicious. On Tuesday, PJ officers intercepted the Ou siblings separately at their workplaces and Vong at her home in the northern district and took them to a police station for questioning, according to Lei.

Lei said the two female suspects (Ou and Vong) refused to cooperate with the police, while the male suspect (Ou) admitted to the fake marriage. He claimed that his sister introduced him to Vong in 2005 so that they could marry and he could obtain a Macao ID card. He told the police that he had never lived with Vong but shared a flat with his sister in Zape when he moved to Macao. The Judiciary Police are still looking for Ou’s husband surnamed Lei who at the time of the press conference was still on the run.

The trio have been transferred to the Public Prosecutions Office (MP), facing document forgery charges, according to Lei.

Asked by a reporter whether money was involved in arranging the two sham marriages, Lei said she didn’t know as the investigation into the case was still not completed.