Exhibitors from around the world will be putting state-of-the-art equipment on show, while aerobatics teams will stage dazzling aerial displays. 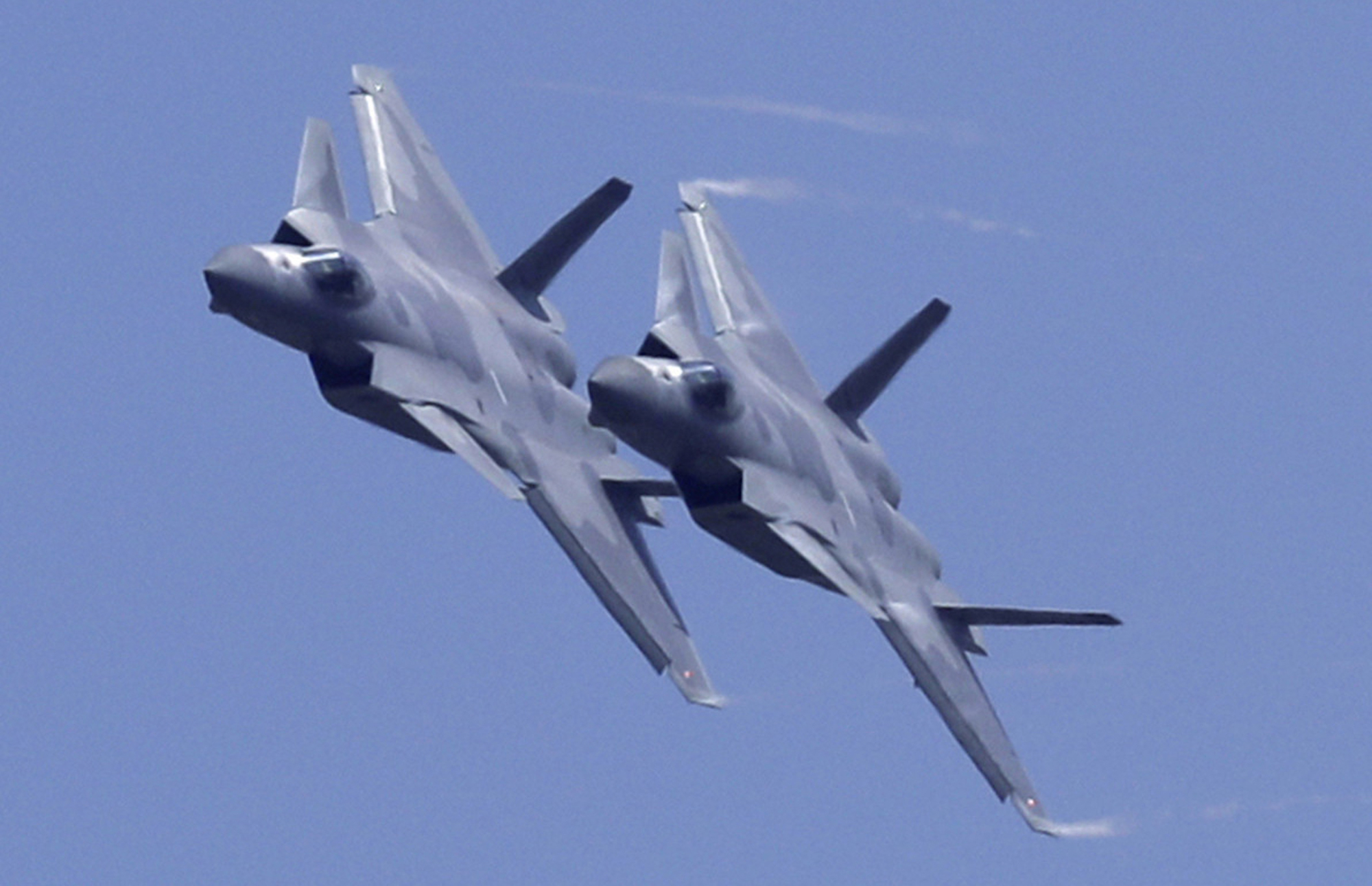 The 14th China International Aviation and Aerospace Exhibition, or Airshow China 2022, will kick off on 8 November in Zhuhai, with various active service aircraft of the People’s Liberation Army (PLA) Air Force, represented by the 20 series, making their debut.

More than 740 companies from 43 countries and regions will be present at the airshow with state-of-the-art exhibits that cover land, sea, air, aerospace, electronics and cyber applications.

An estimated 100 aircraft types will be on display at the airshow, and countries including the US, France, Germany, Italy and Saudi Arabia will participate in the event.

Boeing, Airbus and GE will be in attendance, Huang Zhihao, the mayor of Zhuhai, announced.

“The PLA Air Force will display its new achievements, including the capacity for long-range strategic delivery, air strikes and unmanned combat,” said Senior Colonel Shen Jinke, a spokesperson for the PLA Air Force.

“The audience this year will see flying displays and equipment they have never seen before.”

China Aerospace Science and Technology will bring 135 products to the event, including the China space station.

Nearly 30 per cent of China Aerospace Science and Industry’s exhibits are making their Airshow China debut.

Aero Engine Corporation will showcase more than 20 kinds of aero engines and gas turbines. Among them, the electric hybrid distributed propulsion system, hydrogen fuel engine and low-cost engine will make their debut.

In addition, 52 of the 175 products to be displayed by China North Industries Group and more than 60 of the 485 exhibits of China Electronics Technology Group will debut at the event.

Flight demonstrations of popular aircraft like the C919 single-aisle passenger aircraft, the twin-engine regional jet ARJ 21, as well as the world’s largest amphibious aircraft AG600, will also be showcased.