The Macao government's income from direct gaming taxes dropped 74.1% year-on-year to MOP 24.3 billion (US$3.05 billion) in the first 10 months of the year. 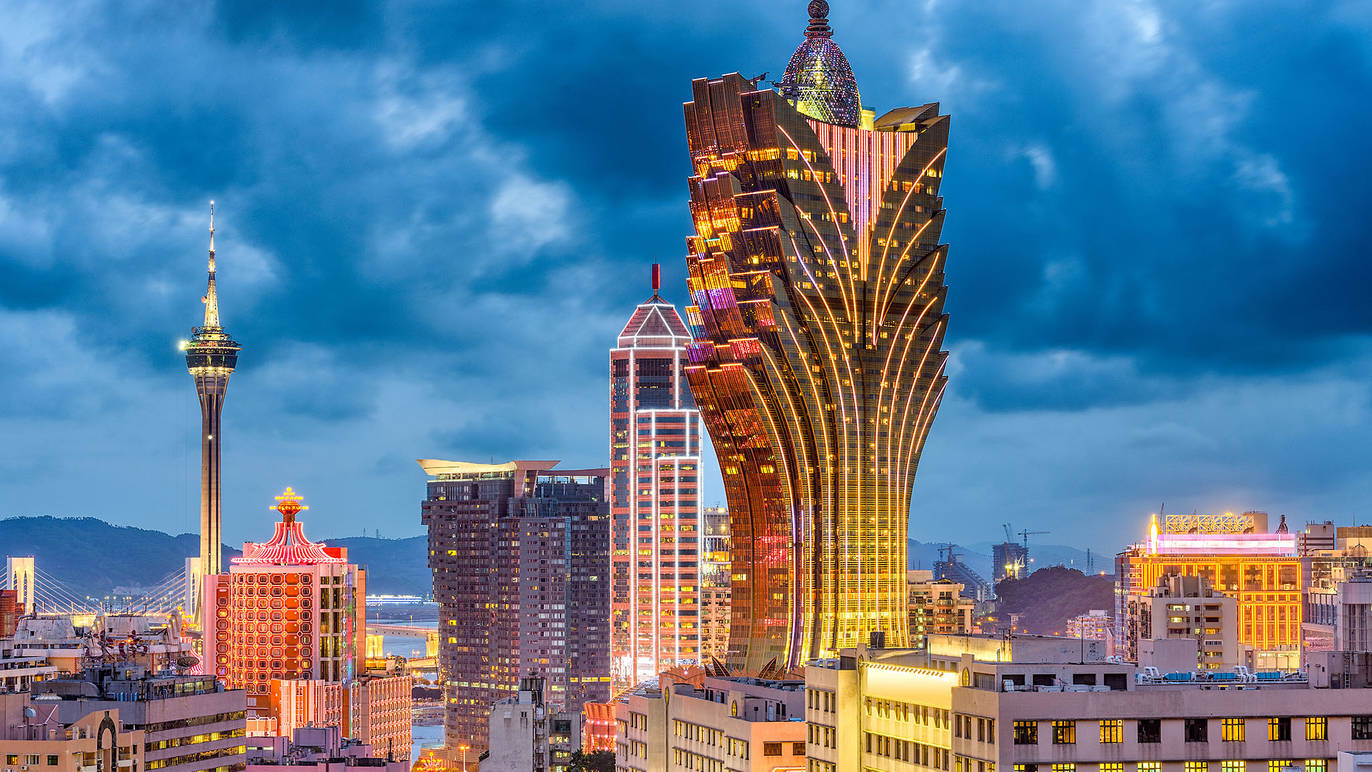 The Macao government’s income from direct gaming taxes dropped 74.1 per cent year-on-year to MOP 24.3 billion (US$3.05 billion) in the first 10 months of the year, the Financial Services Bureau (DSF) said in a statement on Wednesday.

Capital receipts accounted for 55.1 per cent of the government’s total receipts between January and October.

The government’s total expenditure amounted to MOP 69.6 billion between January and October, a year-on-year increase of 22.5 per cent.

Macao’s casinos pay 35 per cent of their gross gaming receipts as direct tax to the government.

The local gaming industry has been hard hit by the impact of the COVID-19 pandemic on the local economy.

At the end of the third quarter, Macao had 41 casinos owned by six rival operators.

The operations of four of the casinos were suspended at that time.