Outspoken Hong Kong-born tycoon steps back from role at company that runs Fisherman’s Wharf ‘to focus on other commitments’. 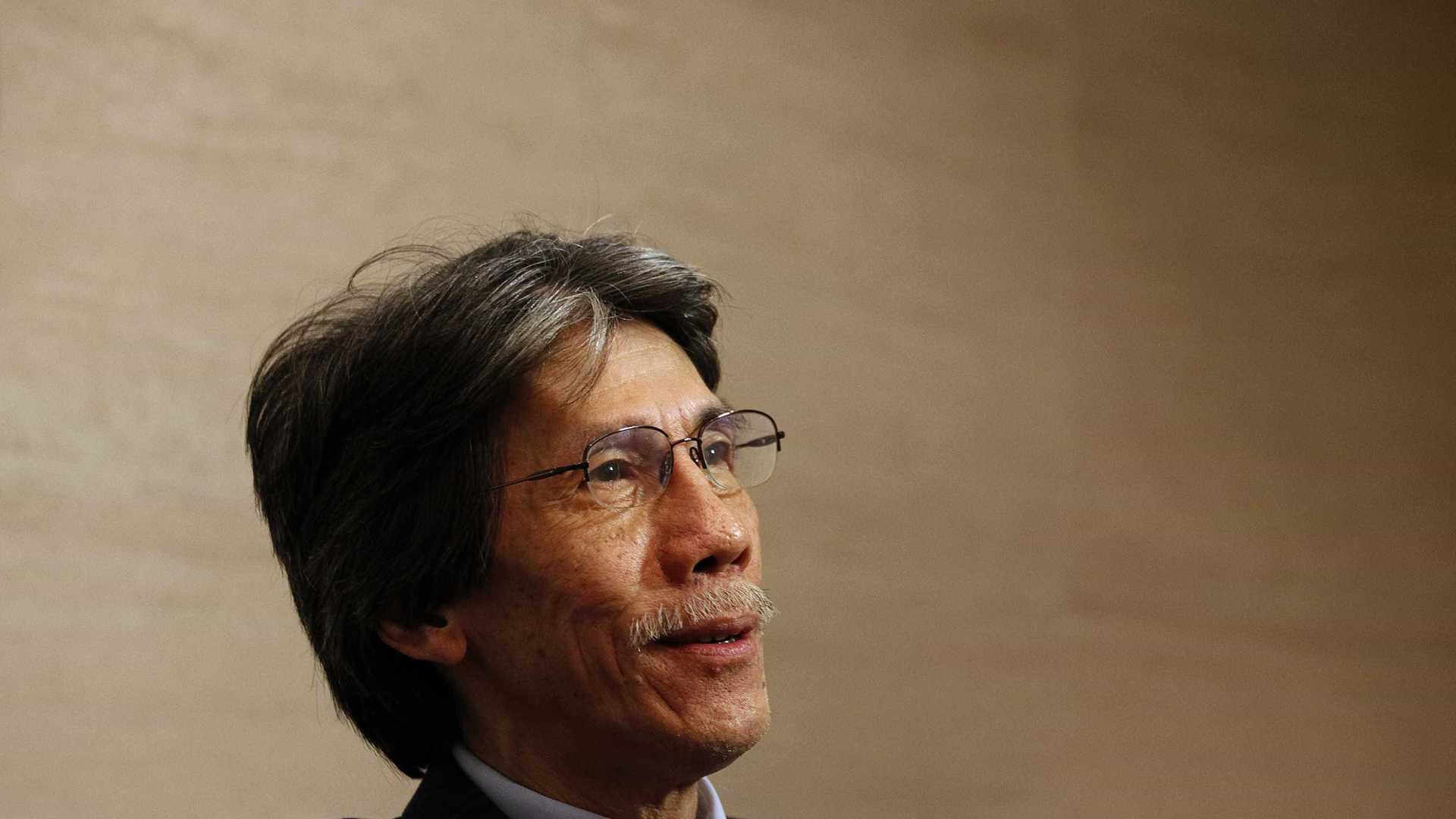 Former lawmaker David Chow Kam Fai, who is one of Macao’s most outspoken tycoons, has retired as a co-chairman and non-executive director of Macau Legend Development, which runs Fisherman’s Wharf.

In a statement to the Hong Kong Stock Exchange (HKEX), the company said that Chow “wishes to focus on his other commitments” and did not offer himself for re-election at the company’s annual general meeting on Tuesday.

Chow, who was born in Hong Kong in 1950 and is Honorary Consul of the Republic of Cabo Verde, was last in the headlines in April, when he lambasted the government’s handling of the economy.

The company noted that upon his retirement, Chow “has also ceased to be a member of each of the remuneration committee and the nomination committee of the Board,” adding that “Chow has confirmed that he has no disagreement with the Board and the Company.”

Macau Legend Development Limited was incorporated under the laws of the Cayman Islands in 2006.

“The Company acts as an investment holding company … and it currently has Macau Fisherman’s Wharf operated by Macau Fisherman’s Wharf International Investment Limited,” the website’s corporate profile section states, adding that the Group’s businesses include the provision of gaming services to gaming concessionaire SJM in two major casinos in its property, namely Babylon Casino and the Legend Palace Casino at Macau Fisherman’s Wharf under a service agreement, as well as the operation of a casino at the Savan Resorts Hotel and Entertainment Complex in Laos, and the operation of hotels, entertainment and leisure facilities within its properties.