Most used to work in hotels, restaurants or gaming industry; government seeks to encourage graduates to join internship scheme. 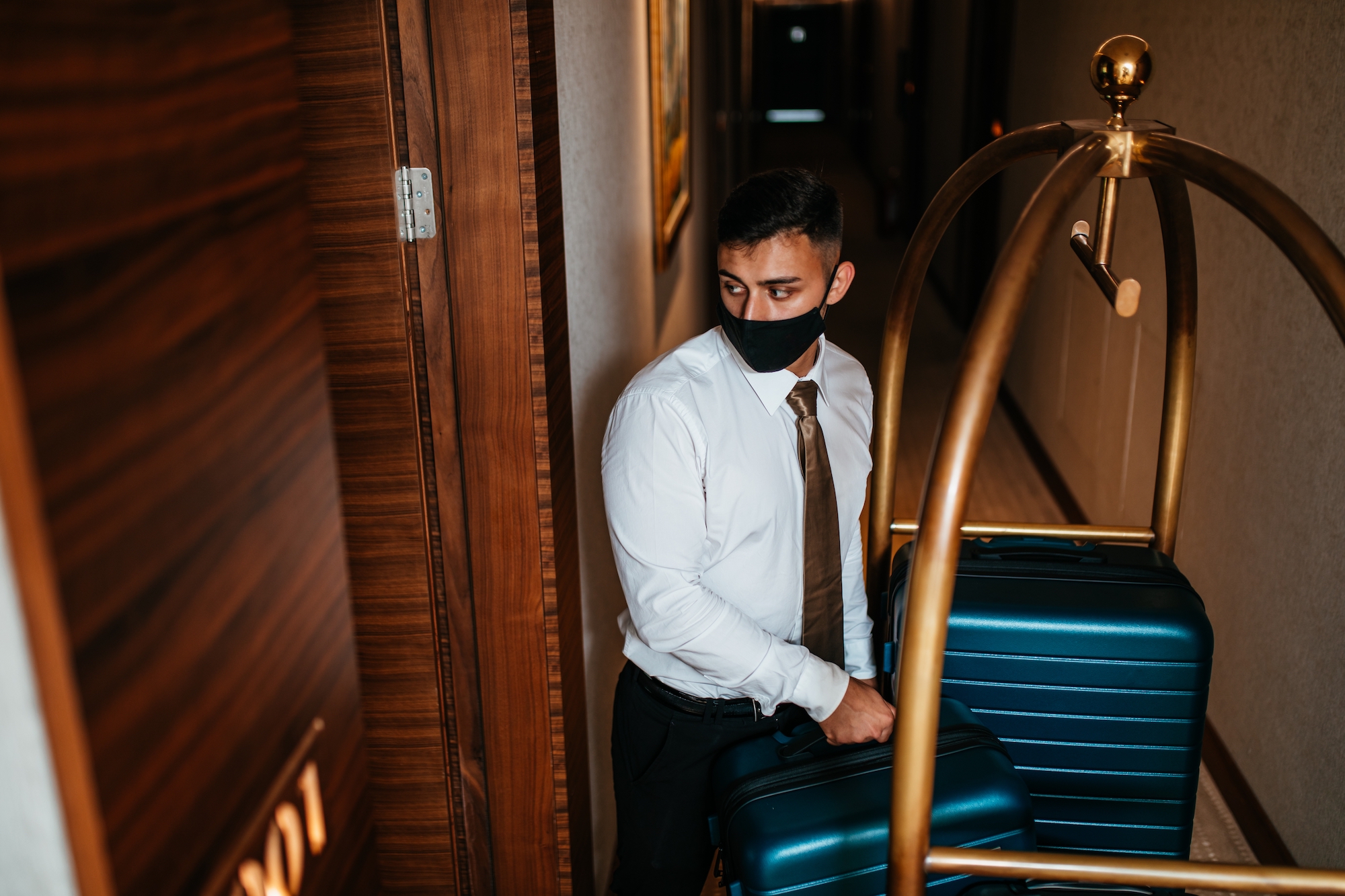 The number of non-resident workers (NRW) in Macao at the end of April has fallen by 29,927 since the end of 2019. According to government officials, the main sectors where the NRWs have been cut are hotels and restaurants, down by 13,555; cultural, gaming and other services down by 5,808; wholesale and retail down by 2,797; transport, communications and warehousing down by 1,706; and real estate and business services down by 1,015.

Secretary for Economy and Finance Lei Wai Nong told the lawmakers during a plenary Q&A session that the government would not rush to cut the numbers of NRWs because their removal was not the key to solving Macao’s unemployment problem, instead, it was crucial to provide job matches for local residents.

Lei explained that the government needed to strike the right balance between NRWs and local workers, as some of the positions held by NRWs are not desirable for local residents, adding that local residents are encouraged to upgrade their vocational skills.

Lei called on graduates to participate in the government’s internship scheme in collaboration with local enterprises, which will provide 1,777 internships in different industries with a monthly salary of about MOP 8,000, through which the government intends to create opportunities for residents to enter the labour market.

Lei also addressed the closure of some of the city’s junkets, pointing out that the decision by junket operators to stay or leave the sector is a business decision and the government would not interfere.

However, Lei stressed that the future gaming concessionaires are required to employ those who worked for junkets hired by the respective concessionaires, if the junkets are to close in the future, The Macau Post Daily reported.