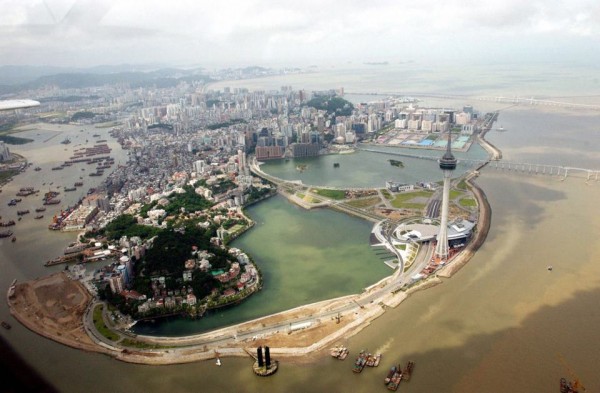 In a note on Monday, the ratings agency issued Macau a rating of ‘AA-’ with a stable outlook, “underpinned by the territory’s credible policy framework and exceptionally strong public and external finances, which continue to strengthen despite three consecutive years of economic contraction.”

“The ratings are constrained by Macao’s high GDP volatility, elevated concentration to the gaming sector and tourism from mainland China, as well as its susceptibility to changes in China’s broader policy environment,” said the agency.

Fitch says the VIP and mass-market customer segments recorded positive growth in 2016 Q4, increasing the likelihood of a recovery in 2017.

While changes to China’s broader policy environment, “including changes to visa regulations or the legalisation of gaming in other Chinese territories” pose a threat to the gaming hub, Fitch says it does not expect the latter to occur in the near term.