Macao's gross domestic product (GDP) dropped by 63.8% year-on-year in real terms in the third quarter of this year. 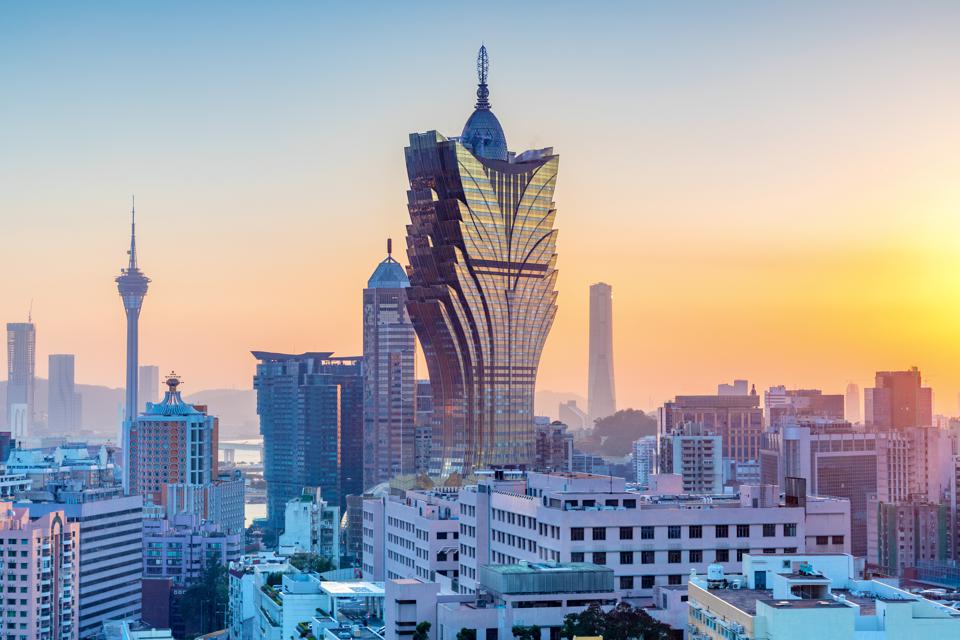 Macao’s gross domestic product (GDP) dropped by 63.8 per cent year-on-year in real terms in the third quarter of this year, a smaller decline compared to the previous quarter (-68.0 per cent), the Statistics and Census Bureau (DSEC) said in a statement today.

With a rebound in visitor arrivals following the easing of travel restrictions for mainland residents to visit Macao, exports of services of Macao fell at a slower rate of 87.5 per cent in the third quarter, of which exports of gaming services and other tourism services went down by 93.6 per cent and 87.9 per cent respectively.

The implicit deflator of GDP, which measures the overall changes in prices, dropped by 0.6 per cent year-on-year in the third quarter.

As there were no new confirmed cases of COVID-19 in Macao in the third quarter, economic activity gradually recovered, the statement said. Household final consumption expenditure in the domestic market recorded a smaller decline of 8.4 per cent, underpinned by the government’s consumption subsidy smartcard scheme.

As the Macao government maintained its expenditure on pandemic prevention and continued providing economic relief measures, government final consumption expenditure recorded a larger increase of 18.6 per cent as against the 16.3 per cent growth in the previous quarter. Net purchases of goods and services rose by 33.9 per cent while employees salaries went up by 2.7 per cent.

Concerning private investment, construction investment shrank by 7.2 per cent year-on-year owing to reduced investment in residential building projects and the corresponding drop in real estate developers’ operating margin; on the other hand, equipment investment grew by 22.9 per cent.

Merchandise trade showed improvement, with imports and exports of goods rising by 17.6 per cent and 252.2 per cent year-on-year respectively.

As the mainland authorities lifted travel restrictions to Macao, the number of visitor arrivals surged by 1,409 per cent quarter-to-quarter in the third quarter. Yet, exports of gaming services and other tourism services still recorded year-on-year decreases of 93.6 per cent and 87.9 per cent respectively.

Concurrently, imports of services slid by 44.1 per cent year-on-year, owing to a decrease in outbound trips made by residents and a slowdown in other economic activity.