However, figures show a marked improvement from the final months of 2020, while exports of services are growing again. 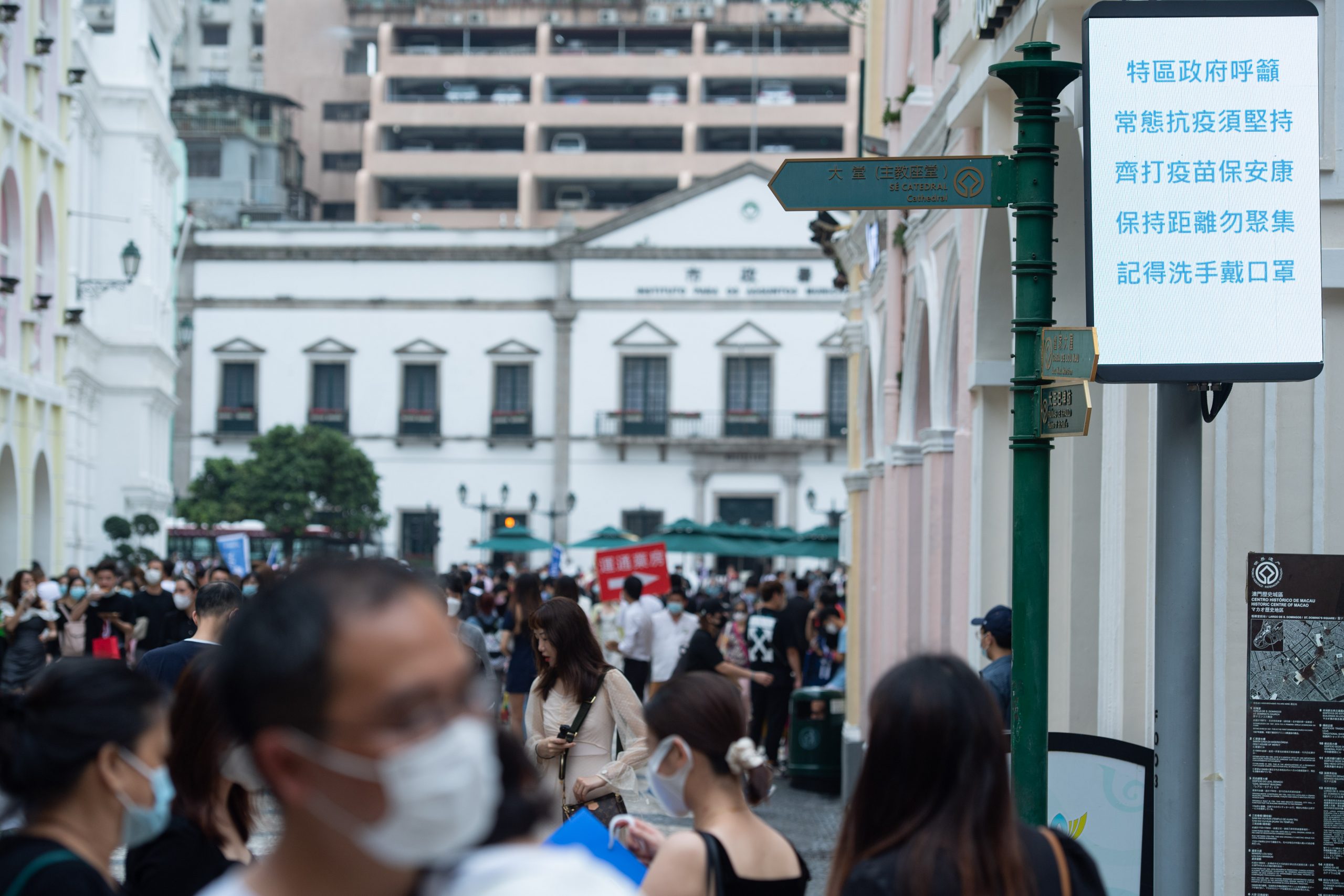 According to the Statistics and Census Bureau (DSEC), Macao’s real GDP contracted 56.3 per cent last year. The city’s output in real terms declined 48.3 per cent, 67.9 per cent, 63.8 per cent and 45.9 per cent year-on-year in the first, second, third and fourth quarters of 2020 respectively, The Macau Post Daily reported.