Interest of MOP 31 billion is offset by MOP 46 billion outlay to balance the budget shortfall caused by the ravages of Covid-19. 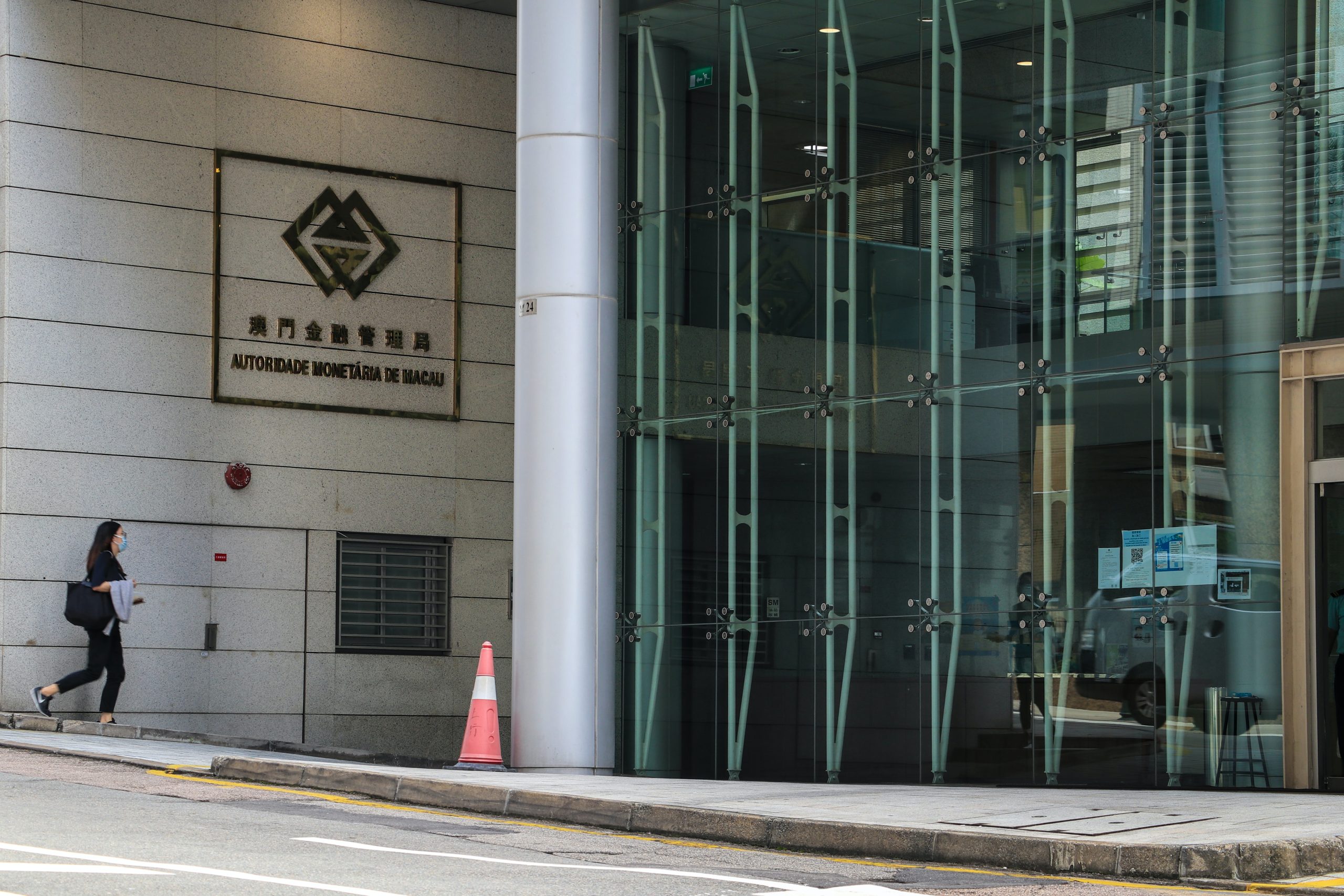 Macao’s financial reserves earned MOP 31.06 billion last year, corresponding to a rate of return of 5.3 per cent, a record in pecuniary terms, the Macao Monetary Authority (AMCM) has announced.

The Macau Daily Post reported that in the past five years, the rate of return amounted to 3.1 per cent, according to AMCM.

Macau’s quasi-central bank underlined that the record was achieved in spite of an “extremely unfavourable” situation due to the Covid-19 pandemic. The statement underlined the authority’s “prudent” investment strategy which targeted “markets with growth potential.”

Year-on-year, the financial reserves rose 6.3 per cent to MOP 616.1 billion at the end of last December.