Multilingual tours aim to showcase the unique history of the fusion of Chinese and Western cultures in Macao over hundreds of years. 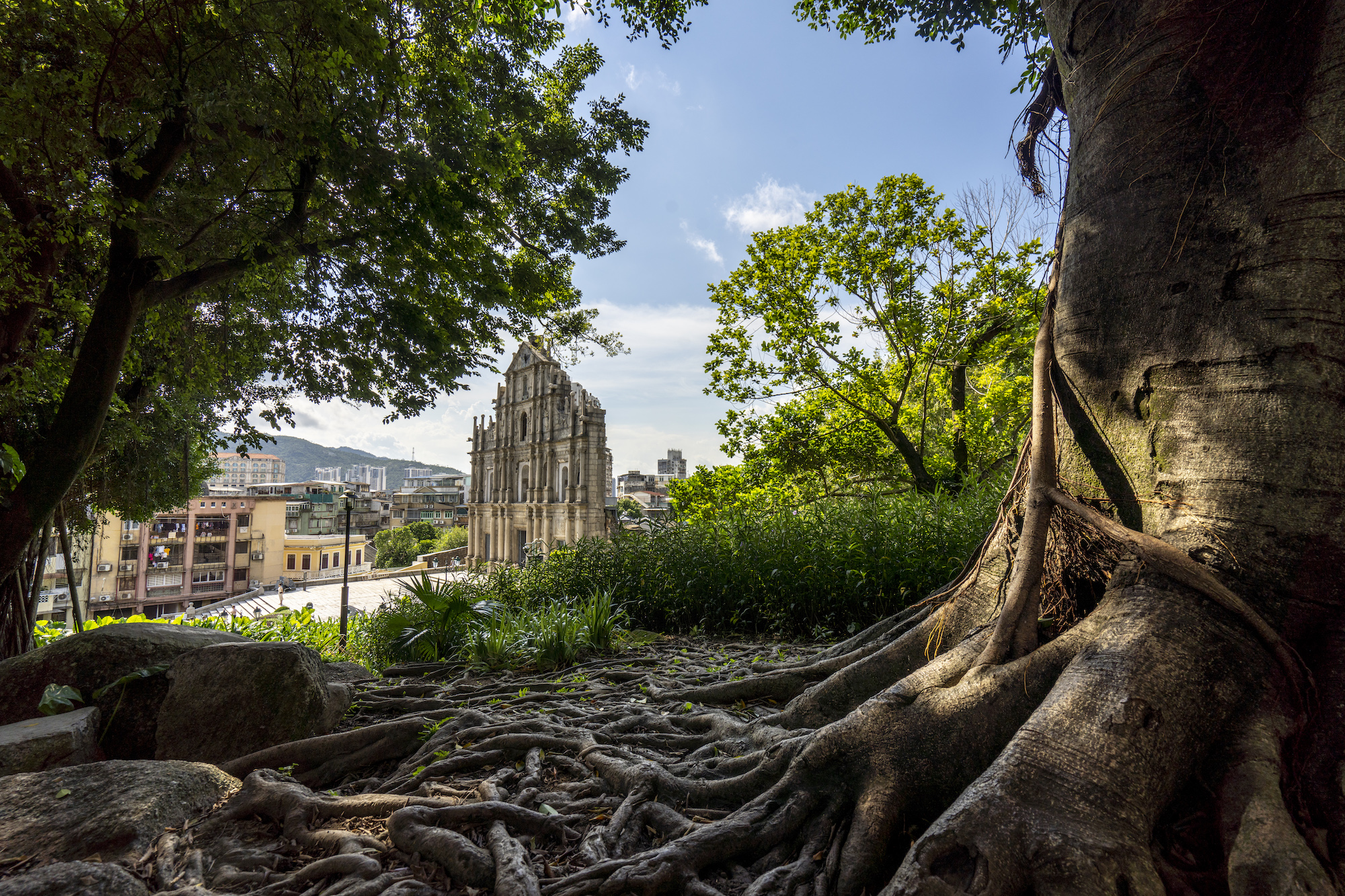 The Cultural Affairs Bureau (IC) is planning to complete a “three-dimensional reconstruction” using virtual reality of the city’s iconic Ruins of St Paul’s by the end of this year.

According to Portuguese News Agency Lusa, the objective is to launch visits to the former Church of Madre de Deus using virtual reality glasses.

The guided tours will be in Portuguese, English, Cantonese and Mandarin.

The bureau is currently researching and collecting historical data for the virtual reality exhibition, with the support of the Diocese of the Catholic Church in Macao.

Once the collection is complete, it will be passed to a company specialising in virtual reality productions.

Future virtual reality visits will “show the unique history of the fusion of Chinese and Western cultures in Macao over hundreds of years” and improve the city’s image as a destination for cultural tourism, the IC told Lusa.

The Madre de Deus was built by the Society of Jesus in the second half of the 16th century, but was ravaged by fire in 1835.

The Ruins of São Paulo include the church’s granite facade and staircase and the archaeological remains of the nearby Colégio de São Paulo, the first western university in East Asia.

The bureau’s new president, Leong Wai Man, has promised to safeguard and properly manage the Historic Centre of Macao, which includes several buildings and monuments of Portuguese origin, including the Ruins of São Paulo.

The classification includes the Leal Senado building and square, the Santa Casa da Misericórdia, the churches of Sé, São Lourenço, Santo António, Santo Agostinho and São Domingos and the fortress of Guia.