The first International Film Festival of Macau (IFFM) will run from December 8 to 13 this year. Heading the event 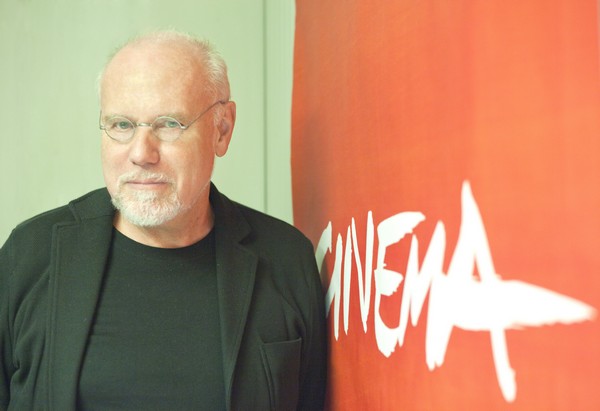 The first International Film Festival of Macau (IFFM) will run from December 8 to 13 this year.

Heading the event will be Marco Mueller, the former director of the Locarno, Venice and Rome festivals, as reported in U.S. magazine Variety and confirmed in a statement by the Macau Government Tourism Office (MGTO). The bureau told the Times that the Macau Films & Television Production and Culture Association would organize the event.

Marco Mueller was recently associated with the Beijing and Silk Road film festivals in the mainland. Variety reported that Mueller “will make the IFF Macau his main job, but he also has a teaching role in Switzerland for one semester per year.”

The festival’s U.S. selector is Elvis Mitchell, a well-known critic and programmer.

The event, backed by the Social Affairs and Culture Secretariat, will hold its first screening sessions at the Macau Science Center, with later market screenings at the UA Galaxy Cinemas.

Forty-five titles will be chosen for the first edition of the festival, Variety reported. The event will also include galas, a film competition and a thematic sidebar.

The IFFM was timed to follow a similar event in the neighboring SAR. The CineAsia convention and trade show will take place in Hong Kong two days prior to the festival and is expected to draw many international figures to the region.

The festival has a budget of around MOP80 million, supported by the government with the help of a commercial sponsor.

Reflecting on the festival, local director António Caetano Faria remarked: “Any event related to film and filmmaking is potentially interesting.” Nevertheless, to better form an opinion, he added that “we need to know what that target is, the size and also the program of this event.”

“To have Macau in the worldwide film festival circuit is always a good thing, but all will depend on the way it will be done,” he continued, recalling that “there are already some who are hesitant about festivals that maybe did not work so well, and some other people who are trying to do independent film festivals, but we need to understand the audience here.”

“In Macau [and also in Hong Kong] there is a large community of independent film fans,” he said, also expressing his wish for “a less commercial film festival, which would also include younger producers.”

Faria – who won the Macao Indies jury award twice for co-directing “Into the Void” in 2013 and “Time Travel” in 2011 – believes more could be done to support the development of the film panorama in the territory, from festivals to workshops and TV-based promotions. But he stresses that “there are also things currently being done in this field.”

The director cites the Macau Cultural Centre (CCM) as an example, which in his opinion “is doing a good job at the independent cinema level, giving opportunities to new people to produce films and also help to direct those independent film festivals.”

A formal announcement to introduce the content and concept of the festival will be released in mid-March, MGTO confirmed.