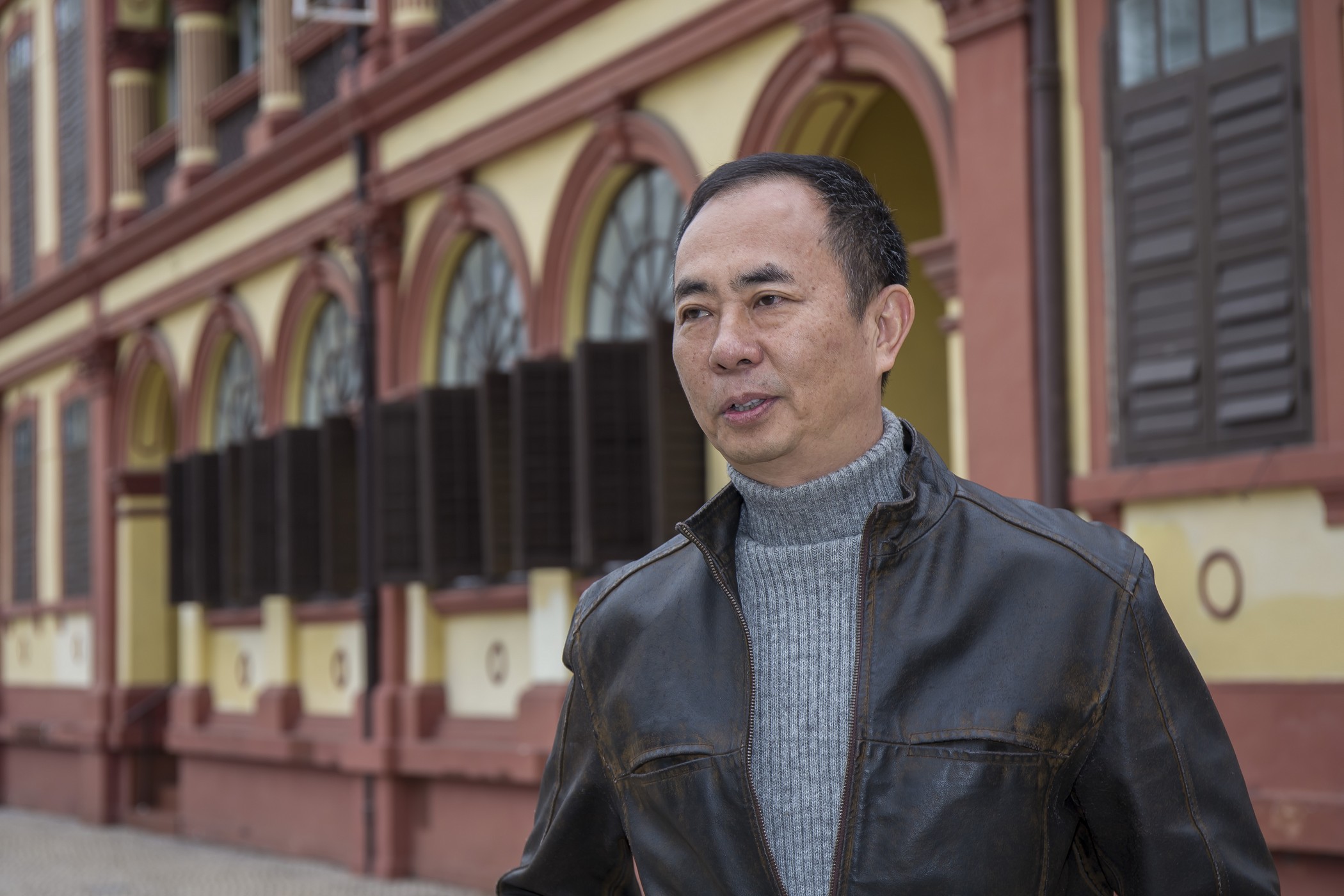 The Macau government is preparing new heritage site in the to be presented to UNESCO with a view to including them on the world heritage list, the President of the Macau Cultural Affairs Bureau (ICM) told newspaper Hoje Macau.

Ung Vai Meng also said that by December this year three sections of the ancient walls of Macau, the Ox Warehouse and the Macau Municipal Kennel would become part of the classified Macau Heritage List which includes archaeological heritage, buildings and intangible assets.

The President of the ICM noted that until 1956 the concept of heritage classification was applied mainly to buildings but since 1964 had been extended to other areas and sectors including archaeology.

Ung Vai Meng recalled in an interview with the newspaper published Friday, the archaeological discoveries made in Hac Sa and Coloane town and that are preserved so that in the future museums or spaces can be built to present these remains, which they believe are not the only ones.

“There are more. For sure. Imagine that under the Coloane town there is another 3,000 year old town. I think it’s romantic. We live a life on top but down there there is another one from the Neolithic era. We have even found industrial tanks,” said the ICM president.

The Macau heritage list currently includes over 400 buildings that have been listed because “in a city as small as this (…) we have to preserve their characteristics. If we fail to do that, Macau is a city like any other. We cannot forget that the buildings of a city are the soul of that city,” Ung said.

For the President of the ICM “the Historical Centre is not the only thing that needs preserving, it represents 12 per cent of the Macau Peninsula.” There are buildings that should be preserved outside of it.”

In an interview with the Macau daily newspaper, Ung Vai Meng said the current heritage law was “a strong tool. Before we could not prohibit demolition or illegal construction. Now we can.”He believes this is because of the ICM’s ability to protect the heritage. Previously the ICM’s opinions were not binding. Now they are.”

In the interview the president of the ICM, an organisation that has over 1,000 employees, manages dozens of libraries, museums and galleries in Macau, also noted that in addition to the International Music Festival, created 30 years ago, the Arts Festival, the Fringe and Wushu Festivals, the ICM is working so that soon there will be many street shows and conditions in place so that musicians can perform in the streets of Macau.