As a UNESCO Creative City of Gastronomy, Macao is once again joining the rest of the world to celebrate Sustainable Gastronomy Day today. 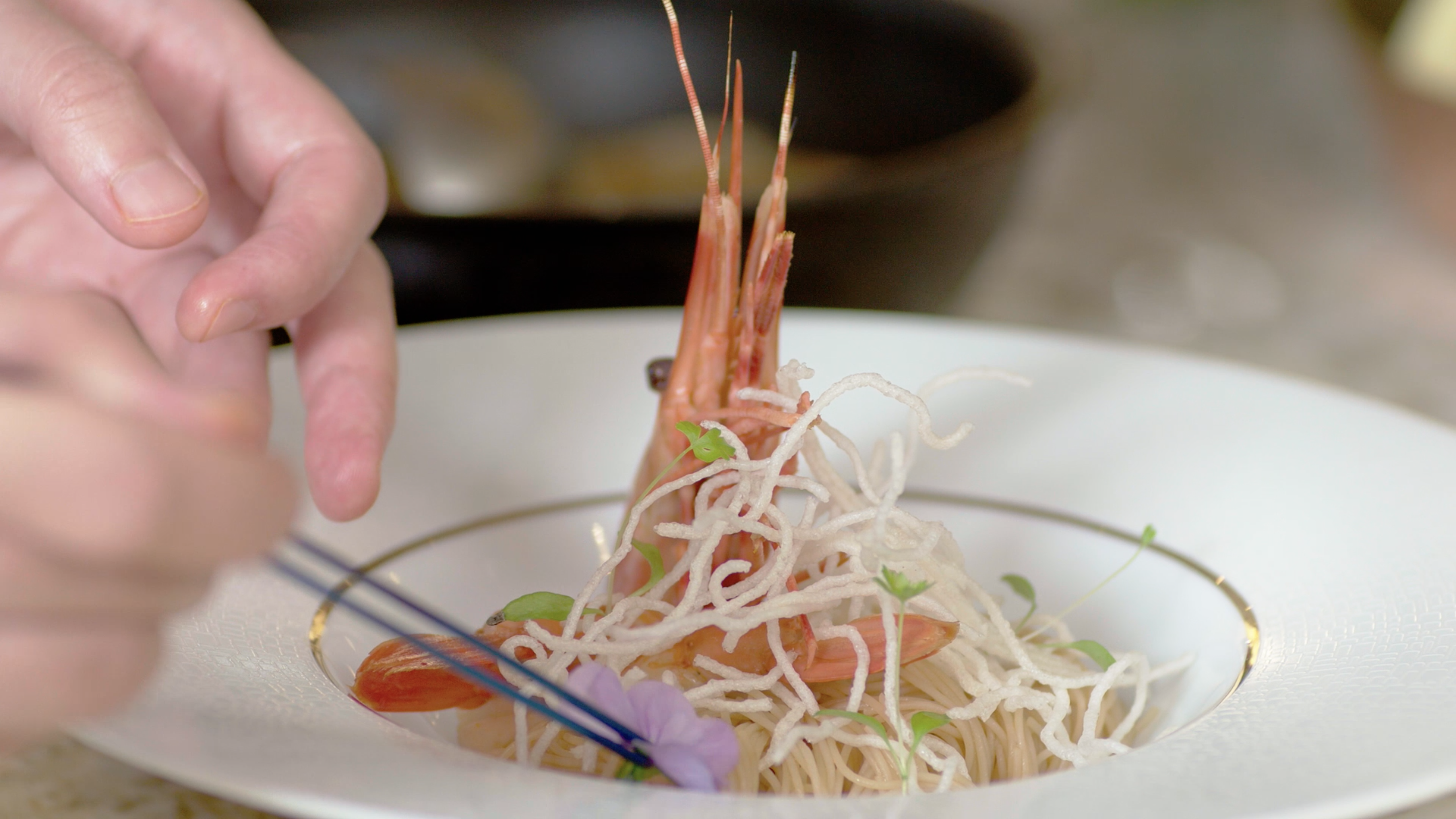 The video presented today is the culmination of a work that also includes two related videos and articles released by Macao News since the end of May to gear up for this year’s Sustainable Gastronomy Day.

With its blend over the centuries of Chinese and Portuguese cuisines, incorporating flavours from Africa, India and Southeast Asia, Macanese food reflects Macao’s unique history.

Ensuring the preservation of Macanese cuisine as part of the cultural identity of the city has been one of the main tasks of Macao’s action plan to develop as a Creative City of Gastronomy.

A relevant work conducted to preserve this over 400 years of heritage is a Macanese Cuisine Database launched in November last year with a collection of recipes, manuscripts, related books and publications.

Following a UN General Assembly resolution in December 2016, Sustainable Gastronomy Day has been an international observance marked every year on June 18, to raise public awareness about the role sustainable gastronomy can play to help achieve the implementation of the United Nations’ 2030 Agenda for Sustainable Development.

Macao has been marking the Sustainable Gastronomy Day each year following its designation as a UNESCO Creative City of Gastronomy on 31 October 2017.

Produced by MGTO in partnership with Macao News, the video is being released on websites,  on social media platforms and other channels, including https://www.macaotourism.gov.mo/en/videogallery/1829.