The Institute for Research on Portuguese-speaking countries is currently preparing more than 200 students to learn about the economic, cultural, political and social realities of those countries. 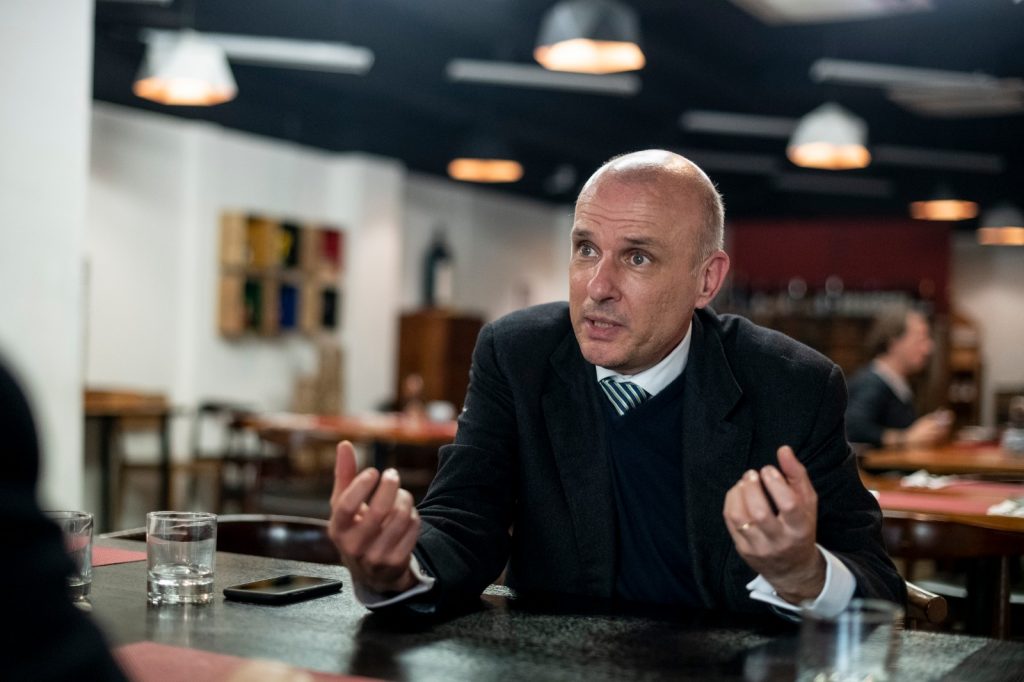 The Institute for Research on Portuguese-speaking countries is currently preparing more than 200 students to learn about the economic, cultural, political and social realities of those countries, Francisco Leandro of the City University of Macau institute said in an interview with Tribuna de Macau newspaper.

The Institute began its classes in 2017 with 23 students and today it has 202 students, divided into two degrees – Master and Doctorate.

“This is a pedagogically ambitious and serious project, with public service value in the context of Macao as a platform between China and Portuguese-speaking countries, that is being directed by Professor Ip Kuai Peng,” said the professor.

“Students arrive with a certain professional profile. We have engineers, lawyers, journalists, individuals in the field of design, etc. They are students who already bring their skills. What we offer them is a set of opportunities to adapt and expand these skills, in a context that allows them to know the reality of Portuguese-speaking countries relatively well, namely their political, social, and cultural economic realities,” said the professor.

During the interview, the Associate Professor at the City University of Macau highlighted that “many Chinese companies operating in Portuguese-speaking countries, or European companies operating in China, are looking for our students. Our students, after completing their academic degrees, can work either in the private, or public sector, areas in China-Portuguese-speaking countries, and they can also embrace a career in teaching.”

In the interview, Francisco Leandro shared that this year, for the first time, City University of Macau has started a four-year degree in Portuguese. The idea is that at the end of the four years students can have a rudimentary understanding of the Portuguese language, and thus be able to deepen their knowledge about Portuguese-speaking countries in more than just the linguistic area”.

“This is an educational proposition with great potential, unique in the context of Macao and in the international context. There are several international institutions dedicated to the study of China-Brazil relations, but none of them are dedicated to relations between China-Portuguese-speaking countries, not even in China, where the two institutes that exist are only dedicated to studies on the language, and on policies associated with Portuguese-speaking countries,” said Leandro.

Leandro highlighted the institute’s two main objectives: the first is to add a master’s and a doctorate to the degree, creating a more integrated program. The second is to create a large institute on the other side of the border where students from China can have easy access”.

During the interview with Tribuna de Macau Leandro also referred to Forum Macao, which he considers extremely important for the institute, and advocated for the creation of a fund for culture and education and a financed program that would bring students from Portuguese-speaking countries or create solutions that would allow governments to pay part of the expenses, with a view to much higher returns over time than the initial invested amount”.